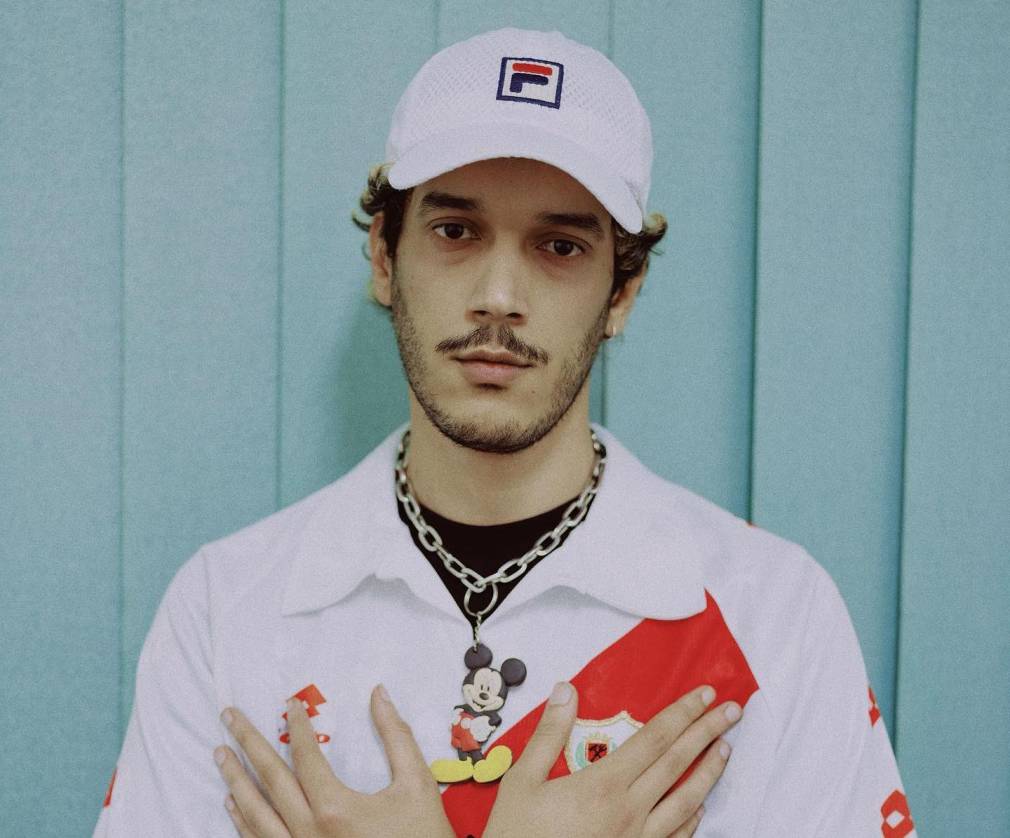 One of Morocco’s most popular rappers releases “Hendrix,” which praises “Casa by night.”

Issam is a unique export of the Kingdom of Morocco, and has found popularity way beyond the borders of his native land. Rapping in Darija, the Arabic language used in Morocco and more globally in North Africa, this self-taught artist juggles hip-hop, American trap, European electronic rhythms, Algerian rai and Moroccan chaabi. His famous “Trap Beldi,” meaning “trap of my hood,” “trap of my country,” has become an anthem, claimed by the North African youth who are inspired by the music of the northern countries while remaining attached to the traditional sounds of their countries of origin.

Following multiple successes, including “Wjahna Deep,” “Nike” or “Makinch Zhar,” Issam signed on the Island Def Jam label with Universal Music France, a first for an Arabic-speaking hip-hop artist. His first album will be released in the first quarter of 2021.

In the meantime, this child of the Derb Sultan neighborhood makes offers singular trap on “Hendrix,” an ode to carefree living and nightlife: “Come on, let’s laugh and forget.” Fifty years after the death of the American guitarist Jimi Hendrix, this figure is still very important in Moroccan popular culture and there is a particular nostalgia for the artist’s visit to the country in 1969. In the city of Diabat, a café and an inn are named after him.

Listen to Issam in our Pan African Rap playlist on Spotify and Deezer.

His album Crystal will be released in 2021 via Island Def Jam.