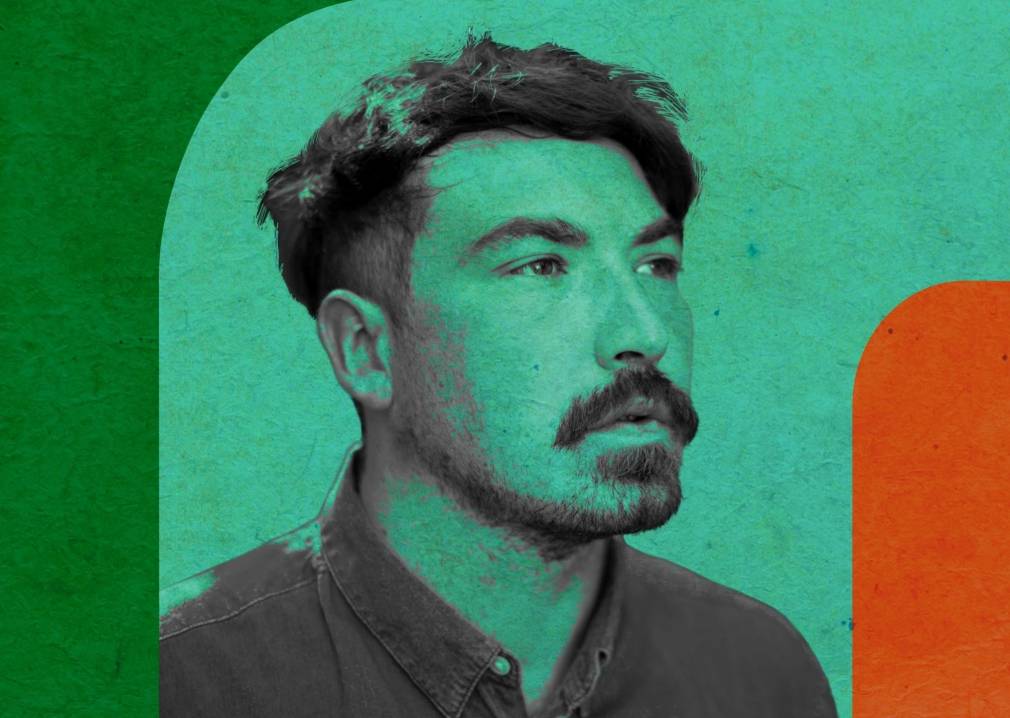 Taken from his latest album, Tresilian Bay, the British producer has released a new version of “In My Craft,” a single recorded in collaboration with singer Miryam Solomon.

The London-based British bassist and producer Huw Marc Bennett released Keira in 2016 under the pseudonym “Susso,” an electronic album influenced by Gambian music. Recently, the artist has concocted another percussive and groove-based album entitled Tresilian Bay. Detectable in it are many of his inspirations, like Augustus Pablo, Idris Muhammed and Tim Maia. Very much linked to the British jazz scene, this album can’t be pigeonholed into one single category. It is instead a symbiosis between Nigerian afrobeat, British electronica, Ghanaian highlife, Brazilian funk, Welsh psychedelia and reggae.

Tresilian Bay is the result of a live session recorded at the Total Refreshment Center studios with Chelsea Carmichael on saxophone, Jake Long on drums, Rosie Turton on trombone, and Shirley Tetteh on guitar. Miryam Solomon accompanies Huw Marc Bennett on “In My Craft,” giving a particularly emotional element to the album. The London singer’s velvet voice is reminiscent of Springtime sweetness and will lull us into the new season on its Friday, March 12, release.

The album Tresilian Bay is available via Albert’s Favourites.

Listen to Huw Marc Bennett in our Songs of the Week playlist on Spotify et Deezer.