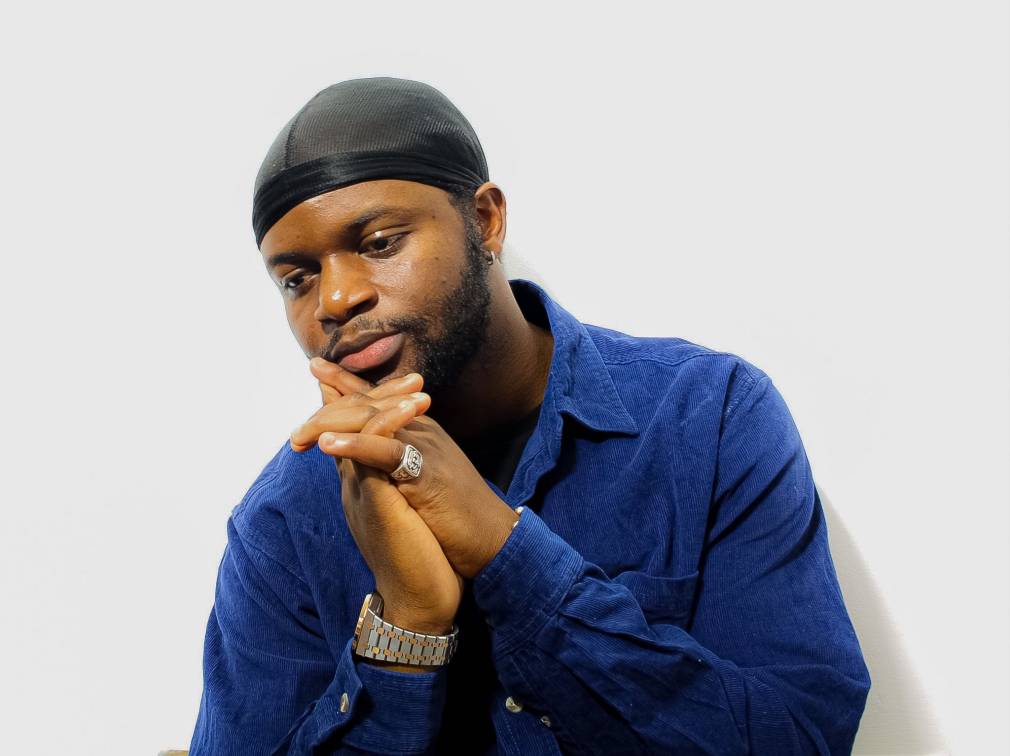 David Adekiyesi aka Crówn has just unveiled his new single, the bright and hopeful “Africa Unite”, from his forthcoming EP, Humanity.

Revealed in the spring of 2019 with his warm and addictive singles “Fe’ Olosho” and “She Be Bae”, Crówn is a newcomer to the British afrobeats scene determined to make his mark. The songwriter and singer was born in Nigeria, then left for Ireland during his youth, before later settling in England where he now lives. Deeply inspired by major figures of his country such as Fela Kuti, Lagbaja and Haruna Ishola, Crówn is a pure afrobeats artist who draws his musical inspiration from real life experiences. His music fuses West African contemporary sound of course and also a pinch of reggae, Carribean influences and pop.

“Africa Unite” is the first preview of his EP Humanity to be released in June. The song carries an optimistic message on the unification within the African continent, and says more about David Adekiyesi’s Pan-African vision as an artist. His forthcoming EP is made up of five tracks, wich individually touch on issues in the African community such as inequality, injustice, racism, women’s rights or political corruption. For all lovers of stunning syncopated rhythms and lyrics rich in wisdom, you just have to follow carefully the early beginning of Crówn’s musical journey.

Discover Crówn in our Songs of the Week playlist on Spotify and Deezer.