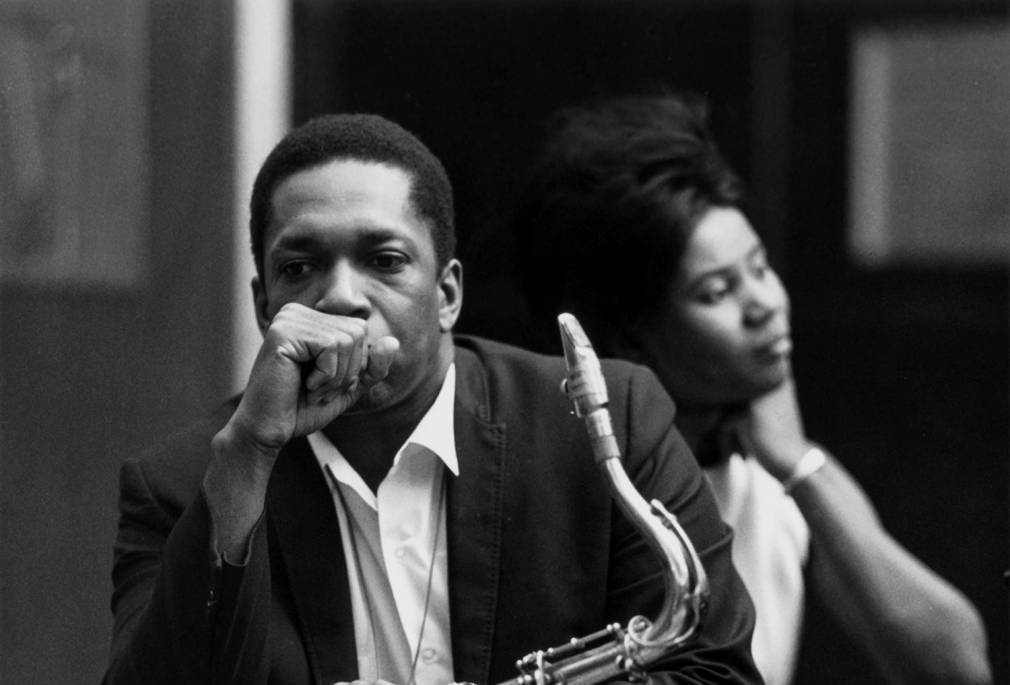 For its 60th anniversary, the legendary Impulse! label invites listeners to rediscover jazz icons with its Impulse Records: Music, Message and the Moment Box Set.

Founded in 1961, Impulse! quickly became one of history’s most important jazz labels. It was created in New York by Creed Taylor, with the aim of illustrating “the new wave of jazz,” in the words of Bob Thiele and Rudy Van Gelder, who both led the label for many years. More specifically, its mission was: “To bring jazz into the era of Black Power, Afrocentricity and spiritual expansion.”

Unsurprisingly, John Coltrane is one of the big names in the box set. The saxophonist was one of the first artists produced by this label and he stayed with them until his death. “The house that Trane built” has become a nickname for the label, with Alice Coltrane is also part of the list (her track “Blue Nile” is present on the compilation). We also find classics, such as “We Shall Overcome,” played by the deceased Charlie Haden, a renowned conductor and double-bassist as well as Marion Brown’s composition “Bismillahi ‘Rrahmani ‘Rrahim,” which references a statement of faith in Islam. Brown was an ethnomusicologist that was deeply inspired by African music in Europe throughout his career.

While paying homage to many artists who are no longer with us, the box set marks an opportunity to reconnect with true living legends, such as Pharoah Sanders and Archie Shepp, a seminal figure of the Black Arts Movement.

Pre-order this box set here ahead of its May 21 release, via Impulse Records.