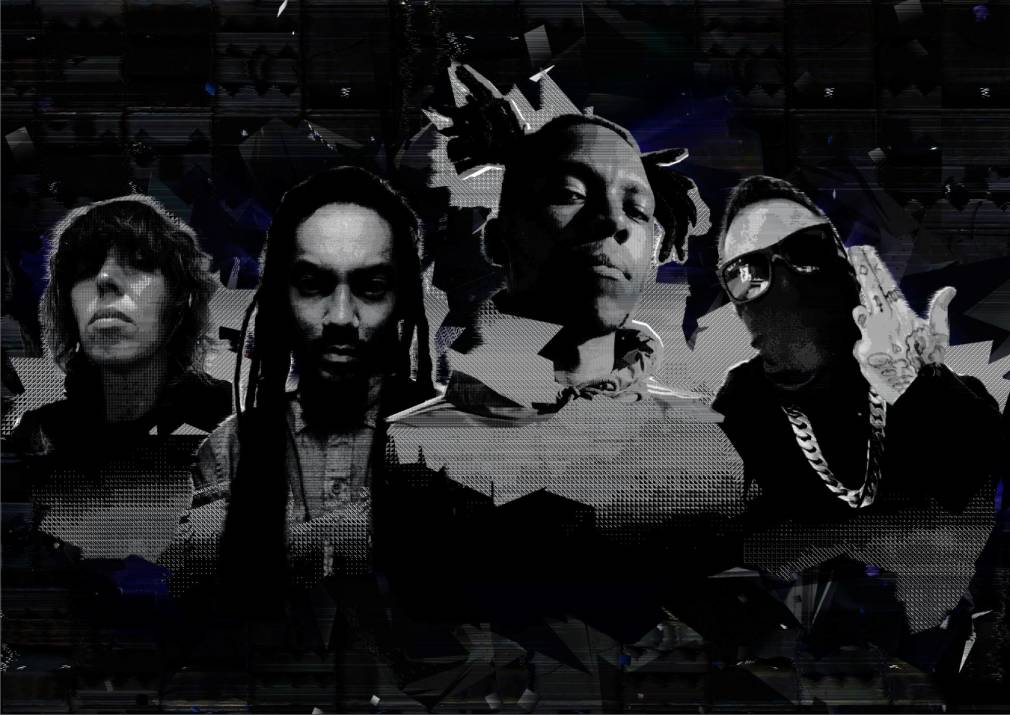 Born on the still hot ashes of the incendiary electro-hip-hop band DOOKOOM, A$CII DAGGER is the new horror-core project that is shaking up Cape Town with new single, “Voodoo Time”.

Incantatory songs, anxiety-provoking lyrics and metallic incarnations… After the aptly named “Rising,” and “Voodoo Time,” A$CII DAGGER’s new single doesn’t deviate from the rules of an ultra-dark universe. It is the pure musical product of the social situation that reigns in contemporary South Africa, as voiced by this new version of the group DOOKOOM. Following the departure of their singer Isaac Mutant, DOOKOOM has reinvented itself as A$CII DAGGER. Except for their new MC, Dada Shiva, who replaced the former frontman, the line-up of the Cape Town band hasn’t changed.

“For us, the dagger is courage in battle,” exclaims the members of the group in chorus.

The drill and punk gang is still tied to the producer Human Waste, aka Dplanet, the South African equivalent of an El-p, who worked on instrumentals for national legends like Pro Kid (RIP), the massive Ben Sharpa (RIP), Yasiin Bey (Mos Def) and an important figure in Atlanta trap, David Banner. A$CII DAGGER continues to deliver sharp singles, ahead of the release of a debut EP and an eagerly-awaited first album.