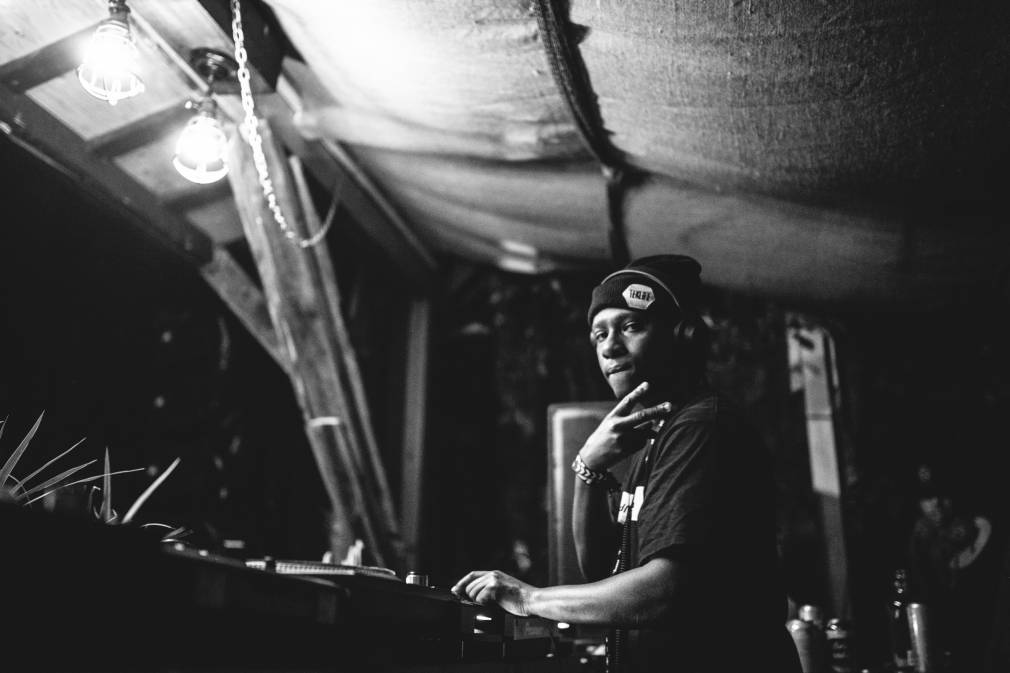 Scratchclart is a collaborative artist and he continues in this vein, following the release of the EP Drmtrk last November. His new EP, & Baga Man, aims to highlight producers influenced by Afro house and dancehall. As a result he has joined forces with Razzler Man to concoct “Razzclart.” The track employs a singular rhythm, mixing brass instruments influenced by amapiano, grime, gqom, and also funk-based percussion. This track is a perfect symbiosis between Afro house and British gqom.

Scratchclart has also launched a podcast in which he interviews artists he has collaborated with in order to discuss their visions of music. The first installment will be broadcasted on the same day the EP is released, February 26. The record also features DJ Polo, KG, LR Groove and Scottie Dee.

Pre-order the album here ahead of its February 26 release.

Find Scratchclart in our afro + club playlist on Spotify and Deezer.