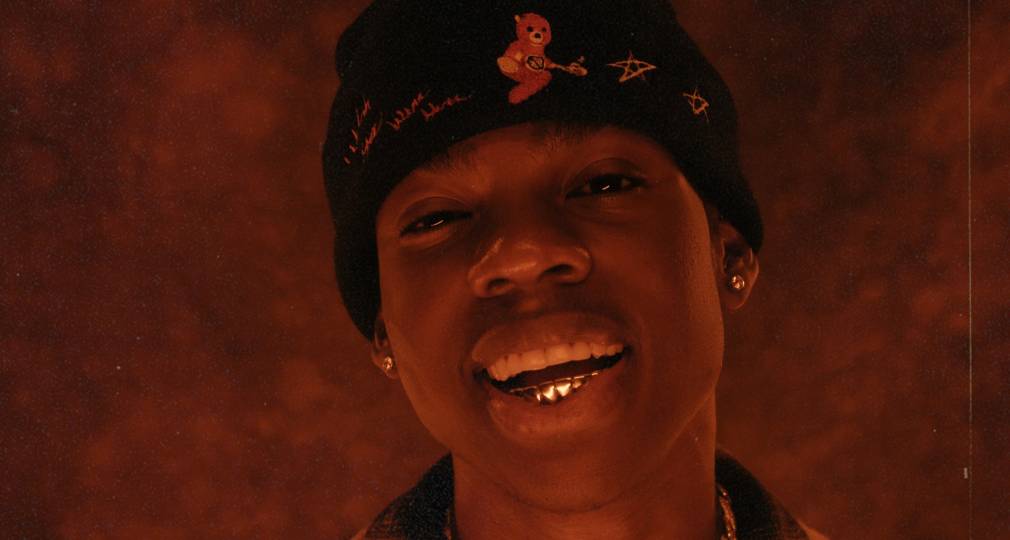 Rema's returns with "Bounce," a twerk‑heavy tribute to African sensuality

Rema pays tribute to the bodies of African women in “Bounce,” his new single.

The 20-year-old Nigerian is back. Two years after the success of “Iron Man,” he;s released two EPs, a freestyle, a compilation, had Drake and Rihanna covering his tracks, plus a contribution to the original soundtrack of FIFA 2021… “Bounce” is hotly anticipated, there’s no doubt..

The track release came with an announcement of a new album later this year. Teased on his socials, the video should feature several twerking dancers, who bask in their own sensuality. Rema describes his objective as follows: “This record was inspired by the luscious and magnificent body of the African woman. Furthermore, I’m really excited about this tune because it’s my first single with the legendary Don Jazzy.” The latter has been part of Mavin Records since 2019, and very well known within afrobeats, having participated in projects by Jay-Z and Kanye West.

Listen to Rema in our Songs of the Week playlist on Spotify and Deezer.