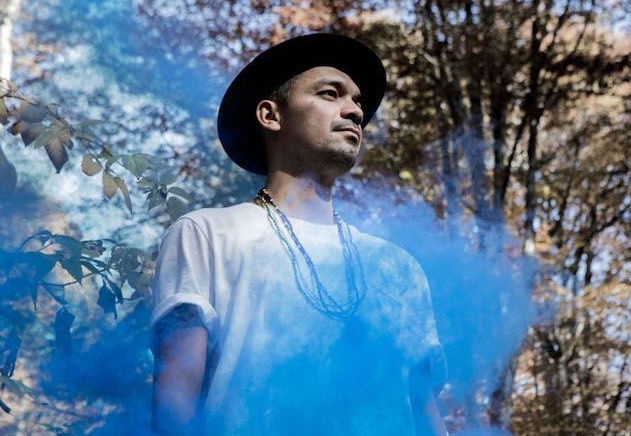 The Colombian artist has entrusted his third album to a team of eight producers for remixing duties. Listen to a preview of the album via a track featuring the Kenyan artist KMRU.

Trained as a violinist, Montoya puts the precision of his classical musical education at the service of the melodic and rhythmic possibilities that machines can offer. As such, he is inspired by the music of the diaspora in his country, that of the Amazonian tribes, but also by traditional salsa, and the mutations brought in by cumbia. In May 2020, he joined forces with Ghetto Kumbé and Nicola Cruz, as well as other ambassadors of the new Afro-Latin sounds, on his third album with the Argentinean label ZKK. Today based in Treviso, Italy, the artist experiments with music, photography, cinema and design. He develops his own personal vision and perfectionist style, which can be found in Otun, a beautiful project offering subtle blends of indigenous voices, organic midtempo techno and afro-Colombian rhythms, which celebrate the Creole culture of the Caribbean coast.

Today, Montoya puts Otun in the hands of eight of his remixer friends, asking them to create new versions that fit into their personal DJ sets. The cast includes the Chilean DJ Raff, the Italians Clap! Clap! and Lorenzo BITW, Baicua from Spain, and the Ecuadorian artist Joaquín Cornejo, among others. Also featured is the Kenyan sound artist KMRU, who experiments with noise, improvisation, machine intelligence, and ambient music, which he creates based on field recordings. He weaves a very different story around “Perla,” adding an ethereal breakbeat layer that is teeming with melodic details inspired by the original track.

More about KMRU here, and about the ZZK label here.