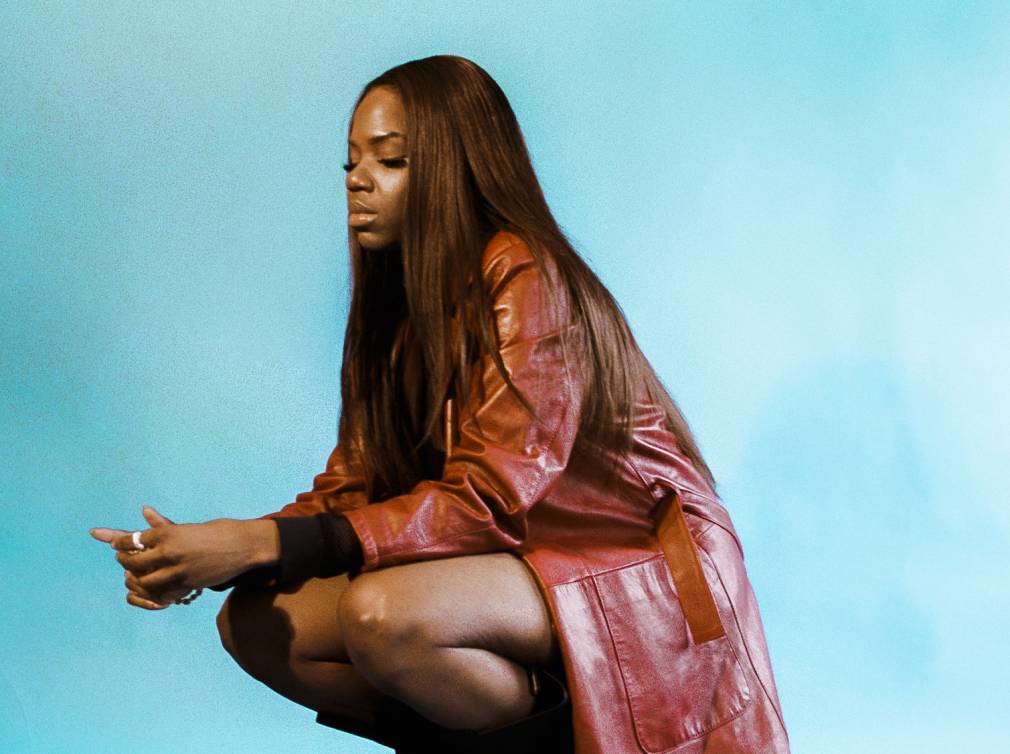 “Same Old” is a cut from her long-awaited upcoming debut EP. In it, the rising UK star talks Brexit, gentrification and heartbreak.

After only three singles, the rapper and singer has already established a place on the British music scene. Jorja Smith’s protégé (Smith has covered Enny’s third single, “Peng Black Girls”), she has already accrued almost 10 million streams on Spotify. Enny is also signed to Jorja Smith’s label FAMM. Originally from South London, she highlights this part of the capital in the video for “Peng Black Girls.” It illustrates sisterhood, beyond colorism, by presenting women of all ages and all body types together.

She said: “We can be classy, cultured, or from the streets, but there is no wrong way to be a black woman … When I look around at my family, friends, or even random women, I hallucinate the fact that society and even our own culture tells us that we are not pretty because of our skin color or certain physical traits … ” This track was also performed in the COLORS’ studios and was released in a 2-track bundle, which offered the original as well as the remix.

Enny is now returning triumphant with her new single, entitled “Same Old.” In it, she says: “Fuck you with your gentrification.” She also evokes the wounds of Brexit, but also the sadness resulting from heartbreak: “I’m tired of hiding my problems.” Enny defines the purpose of this track as an ode to small victories in the face of every daily difficulty: “There are so many beautiful moments and feelings attached to this track from the moment it was created and I hope that anyone that listens to it is able to experience that energy when they hear it.”

Listen to Enny in our Songs of the Week playlist on Spotify and Deezer.

Catching up with Hiribae and Nairobi’s alt scene
Feature