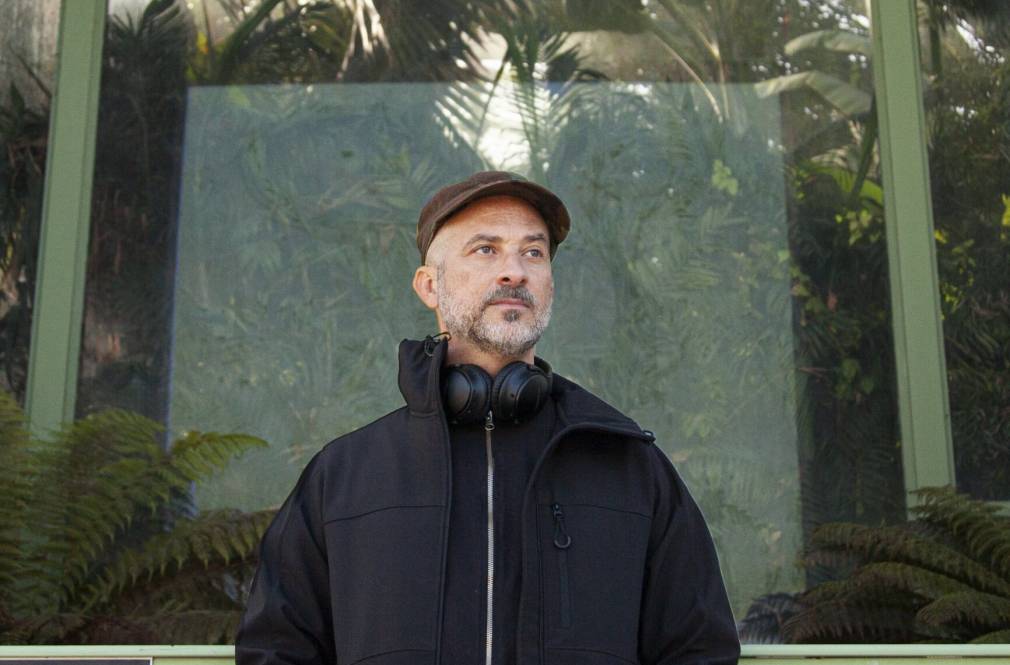 On May 7, the album 3 Sessions In a Greenhouse will be released on all streaming platforms.

On the fifteenth anniversary of the original release of 3 Sessions in a Greenhouse, the British label Mais Um, led by Lewis Robinson, whose mission is to revive countless Brazilian artists, pays tribute to Lucas Santtana. He is one of the most popular contemporary songwriters in Brazil, particularly known for his fusion of funk and psychedelic samba. In this case, this album was reworked by Stefan Betke/Pole, a German electronic music producer. Lucas Santtana commented: “At the beginning of my career, I was experimenting, trying to find my sound. On 3 Sessions In A Greenhouse I discovered what I am and what I want to do in music. All the pieces came together. Everything felt like it was in the right place at the right time.” He adds: “It was really important for Stefan to remaster 3 Sessions. He brought a lot more punch to the original recordings. He also brought a lot of atmosphere. I really see this as a new version of the album. It’s not just a reissue. It’s bringing something new to the sound, to the versions, to the mix. That’s what the album is all about.”

“Ogodô Ano 2000,” by the tropicalist pioneer Tom Zé, also features in the project. The artist has deeply influenced Lucas Santtana, bringing a dub and samba atmosphere to the track. Unbridled rhythms and accelerated tempos accompany Tom Zé’s voice, which appear on the second take. Lucas Santtana never stopped mixing different genres, by playing flute in the 90s for the Gilberto Gil band, or by playing with Bulgarian choirs. A guitarist who wrote songs in hotel rooms, he has also always had a knack for remixing classics by Naçao Zumbi as well as Tom Zé, especially during the time of Seleçao Natural.

The album 3 Sessions In a Greenhouse will be released on May 7, via Mais Um.

Find Lucas Santtana and Tom Zé in our Songs of the Week playlist on Spotify and Deezer.