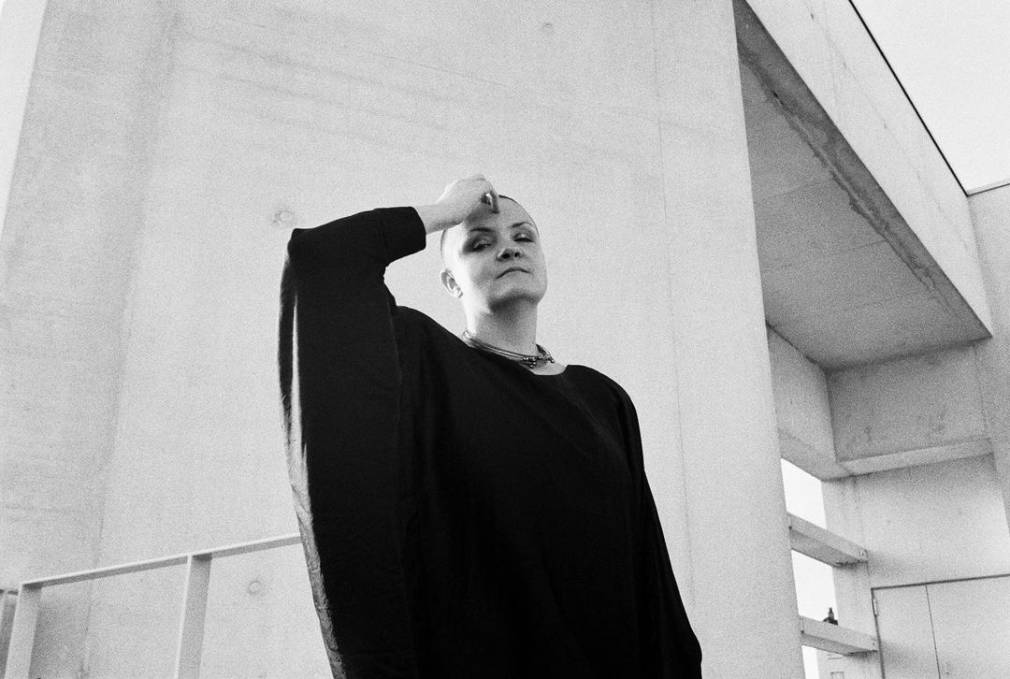 The French producer bridges North Africa and Western Europe on an EP consisting of remixes from her latest album, Rituals.

In 2016, Flore became the first woman to earn the title of certified Ableton trainer in France. Yet for this producer, teaching is a mutual process. She constantly feeds off exchanges with other artists, which explains her deeply eclectic musical path, having started with Jamaican sound systems before turning to UK bass music and North African sounds.

For her second album, Rituals, the DJ has dedicated herself to drawing a new map of African music, free from cliché, one in which the continent’s mysticism is evident in a whole atmosphere, without necessarily resorting to drums. This project oscillates between rage and melancholy in a dreamlike manner, plunging us into a universe threatened by forces that are soothed by Flore’s gentle invitation to engage in important rituals.

Following collaborations with Hodge, Walton and 3Phaz on part one, Flore proposes a new version of the album, with Rituals Remixes (Pt. 2). Her music is bathed in the warmth imparted by the Tunisian artists Azu Tiwaline and Deena Abdelwahed as well as the British producer LCY. On the remix of “A Thousand Years,” Deena Abdelwahed transports to a world built on bass and darboukas, as if time and borders did not exist. The DJ invites us to celebrate the mixing of our cultures in a harmonious musical space.

Check out Deena Abdelwahed and Flore in our Songs of the Week playlist on Spotify and Deezer.