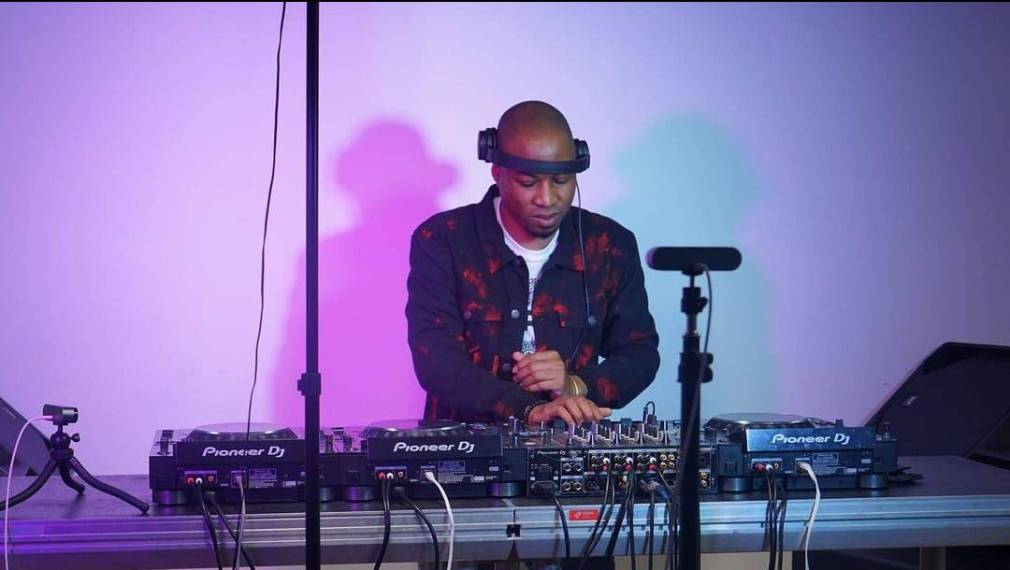 The kuduro and Afro-house Angolan label, led by DJ Satelite and Danykas DJ, celebrates the arrival of sunny days by announcing an afternoon of live streamed sets. Experience it with PAM.

With no less than 13 releases (and counting) since the beginning of 2021, the Angolan label Seres Produções has stayed on a consistent track through the launch of its first wave of livestream DJ sets on Bandcamp, Youtube and Facebook. This session, to take place on April 24, at 2PM (GMT + 1), will feature pioneer DJ Satelite behind the decks, calling the shots over unique grooves, classics and unreleased tracks. He will be joined by the South African Bun Xapa, the man behind a new EP GAS GAS, alongside other international DJs representing Afro-house.

Among them, we will find the Portuguese Bruno G-Star, DJ, producer and founder of the BStudios, the DJ from Praia Danny Boy and Alanito, the Mozambican DJ living in Portugal. The PAM Sound System will close the festival through an Afro-house and gqom set by resident DJ Crotch Goblin.

The label has released a beautiful limited edition T Shirt for the occasion, available here.