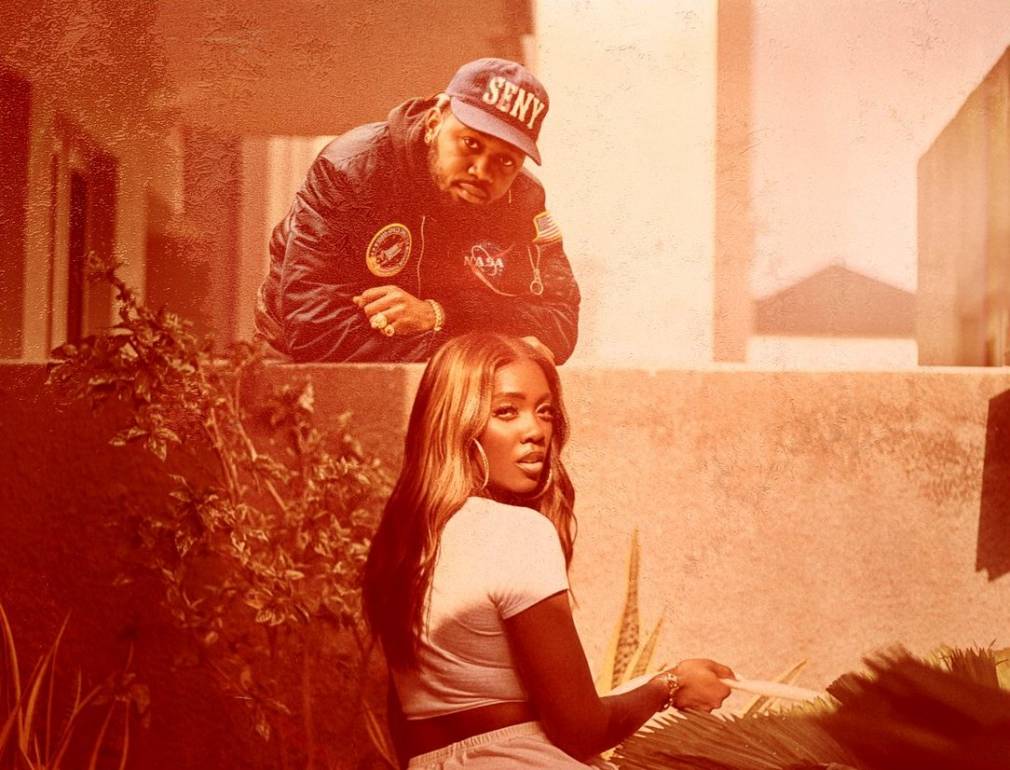 Two months after the release of the original version, the reggae and dancehall star enlists the Nigerian afrobeats artist for a smashing remix.

No one can stop Kranium. In December the dancehall artist unveiled Midnight Sparks, his second album. 12 tracks with heavyweight collaborations such as AJ Tracey, Burna Boy with Ty Dolla Sign on the song “Hotel” or the british soul artist Mahalia.

Now, the Jamaican links up with the superstar Tiwa Savage who recently graced the cover of Billboard’s Africa Now issue along with Davido and Mr Eazi.

A transatlantic collaboration for a standout track where Tiwa shows versatility with rap-sung lines. “It’s a blessing to jump on this remix with one of my favs,” Savage wrote on Twitter upon the song’s release.