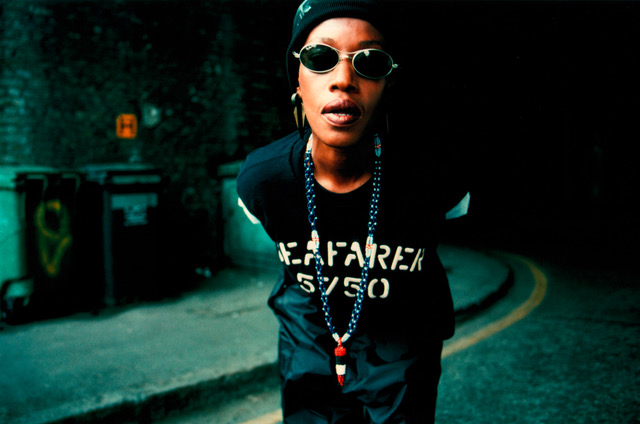 It’s been a decade since she departed, yet her footprints continue to make their presence felt with music from artists from  Thandiswa Mazwai, who spent time studying under the influential musician before releasing her 2004 debut, Zabalaza or Nduduzo Makhathini, who’s re-imagined one of her songs, “Yehlisan’umoya”, on his latest album. The version, which features Omagugu Makhathini on vocals, has been remixed by acclaimed House music producer and deejay, Da Capo. It’s currently at number 1 on South African radio charts.

Bongani Madondo, who wrote the liner notes on her last album, Amakholwa, wrote she is “one of the truly gifted singers and ritualistic performers of our age,” and that she remains “the subversive torchbearer of contemporary black, female pop.“

You can pre-order Urban Zulu via Bandcamp here.