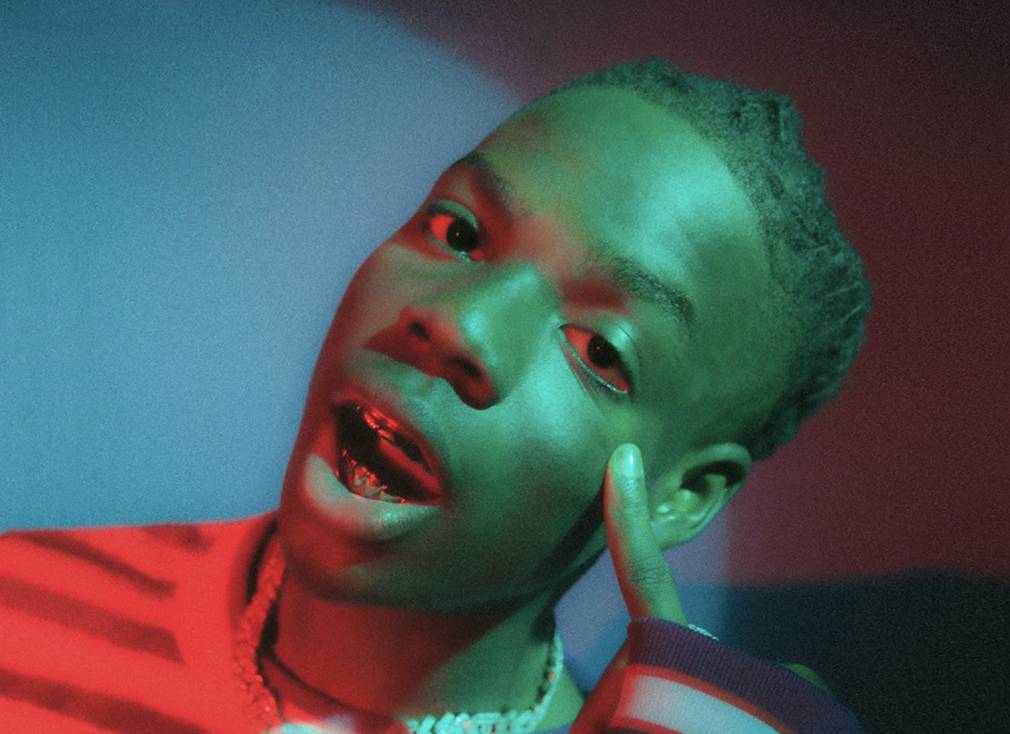 Rema is Apple Music's Up Next artist of the month

Apple Music selects Nigerian Afropop star Rema as the latest addition to Up Next, a monthly program showcasing and elevating rising talent.

At only 20 years old, the Nigerian singer and rapper has been at the forefront of Nigerian pop music since the release of his debut EP in 2019. He is now the voice of an entirely new generation, capturing the world’s attention with a youth-led sound that connects the far corners of Africa and beyond. The young talent has also earned a 2020 BET Award nomination in Best New International Act.

Apple Music’s Up Next artist program – which has expanded into its fourth year –  includes a curated companion playlist featuring a dynamic class of new and emerging artists, a short film introducing the artist, an interview with one of their Beats 1 anchors, a late night TV performance on Jimmy Kimmel Live!, and more.

“Getting recognised by Apple as their Up Next artist is a huge deal for me,” says Rema. “I want to take Afrobeats to the world and now the world is listening, it’s an honour.”

In the short film shot in Lagos by the artist himself, Rema opens up, talking about his earliest introductions to music through church groups and sharing how faith helped him overcome tragedy. “The goal is to take Africa to the world, if the world can’t come to Africa,” Rema tells Apple Music. “That’s the plan.” What’s certain is the young prodigy is ready to take over the world and we salute him as Up Next becomes another milestone on his mission to take African music global.