The singeli producer hailing from the famed Sisso Studios in Dar Es Salaam, Tanzania, combines frenetic Tanzanian singeli – a style we can compared to kuduro and shangaan electro – and Swahili rap styles. He introduces Dogo Mjanja, a 14-year old singeli MC, on his title track.

The album will be the first of a trio of singeli albums released by Sisso Studios, the birthplace of the singeli sound we were introduced to on the incredible Sounds Of Sisso compilation released by Nyege Nyege in 2017. 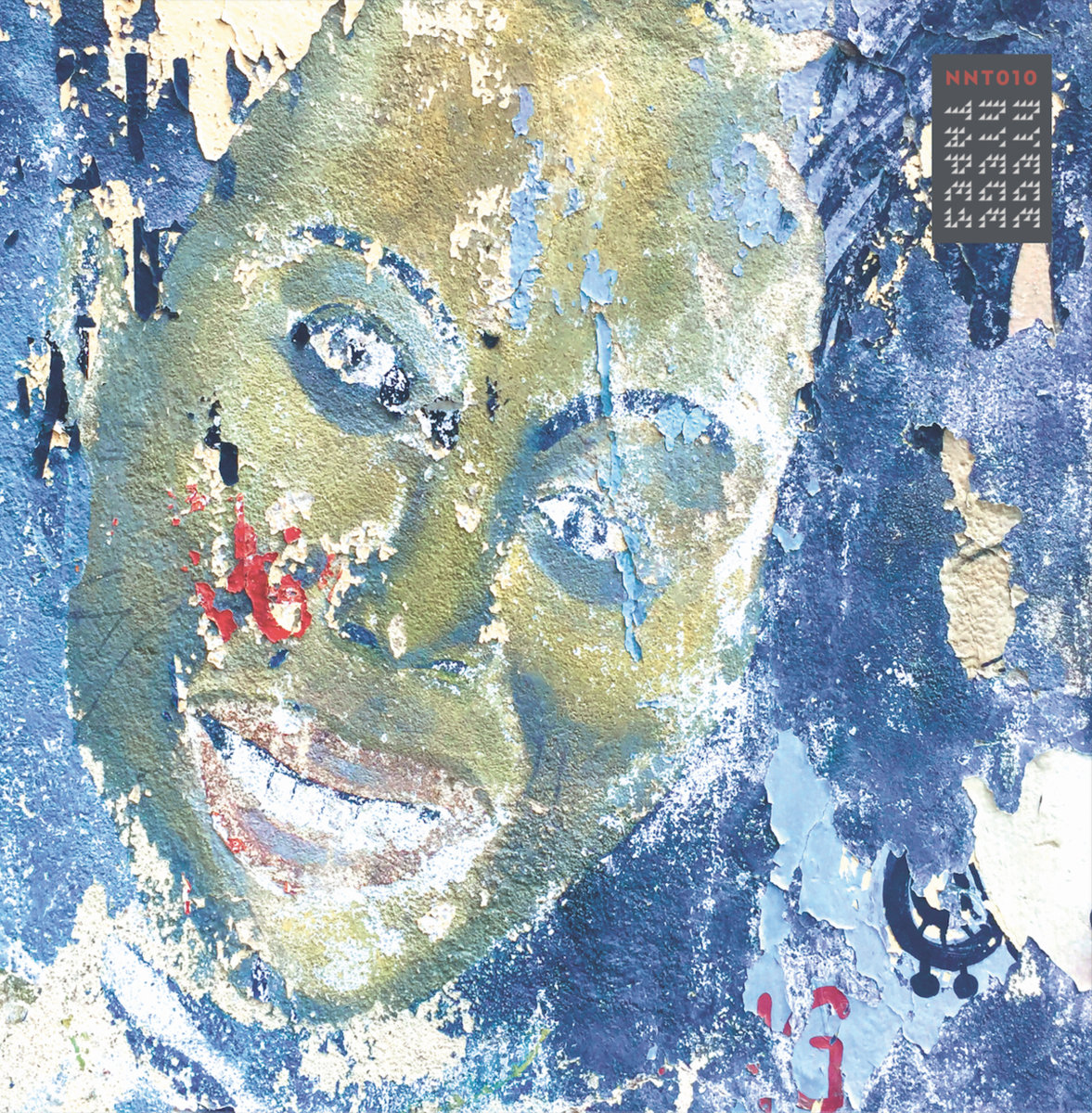