Listen to Fela and Burna Boy in ‘A Strong Ye’ 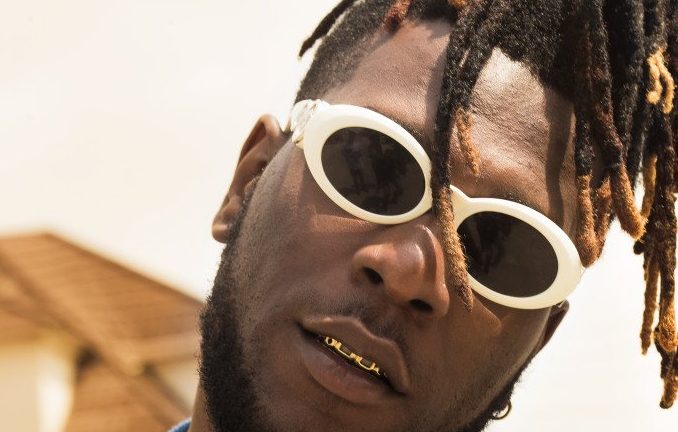 If you have ever wondered what a Fela and Burna Boy track would sound like.

Nigerian DJ and producer, TMXO have a released a mash-up of Burna Boy’s ‘Ye’ and Fela’s ‘Sorrow, Tears and Blood’. A lot has been said about Fela’s aesthetical evidence in Burna Boy’s music. In fact, his album, Outside, released earlier this year reeks of Fela’s vibe proudly, a notion clearly evident in his popular song, ‘Ye’ and his post Outside hit, ‘Gbona’.

Also, like Fela, Burna Boy’s penchant for societal themes puts him in the same box with his influence and this has led a lot of people wondering what a collaboration between Burna Boy and Fela would sound like.

TMXO’s mash-up, titled ‘A Strong Ye’ replaced Burna Boy’s hook on “Ye” with Fela’s in ‘Sorrow, Tears and Blood’ and the result is magical.  ‘Sorrow, tears and blood’ was released in 1977 on the Nigerian Kalakuta label, mild and different from Fela’s hard-edged and aggressive Afro-funk.

Listen to ‘A Strong Ye’:

Read next: Fuse ODG opens up about music and politics in Africa

Burna Boy found his “Onyeka” in his new video
News