Sant’s visual talent sets him apart from his contemporaries. In the video, Santi is seen in the company of his gang, it is not a coincidence that Odunsi and Zamir, his real-life friends are also part of the gang.

Santi, also known as Ozzy B started singing professionally at the age of 16, he was one of the ambassadors for Nokia’s 2012 ‘Don’t break the beat’ and his 2013 EP, ‘Birth of Santi’ pushed him into the forefront of the new generation music in Nigeria. ‘Rapid Fire’ is his third

Find Santi in our Afrobeats playlist on Spotify and Deezer. 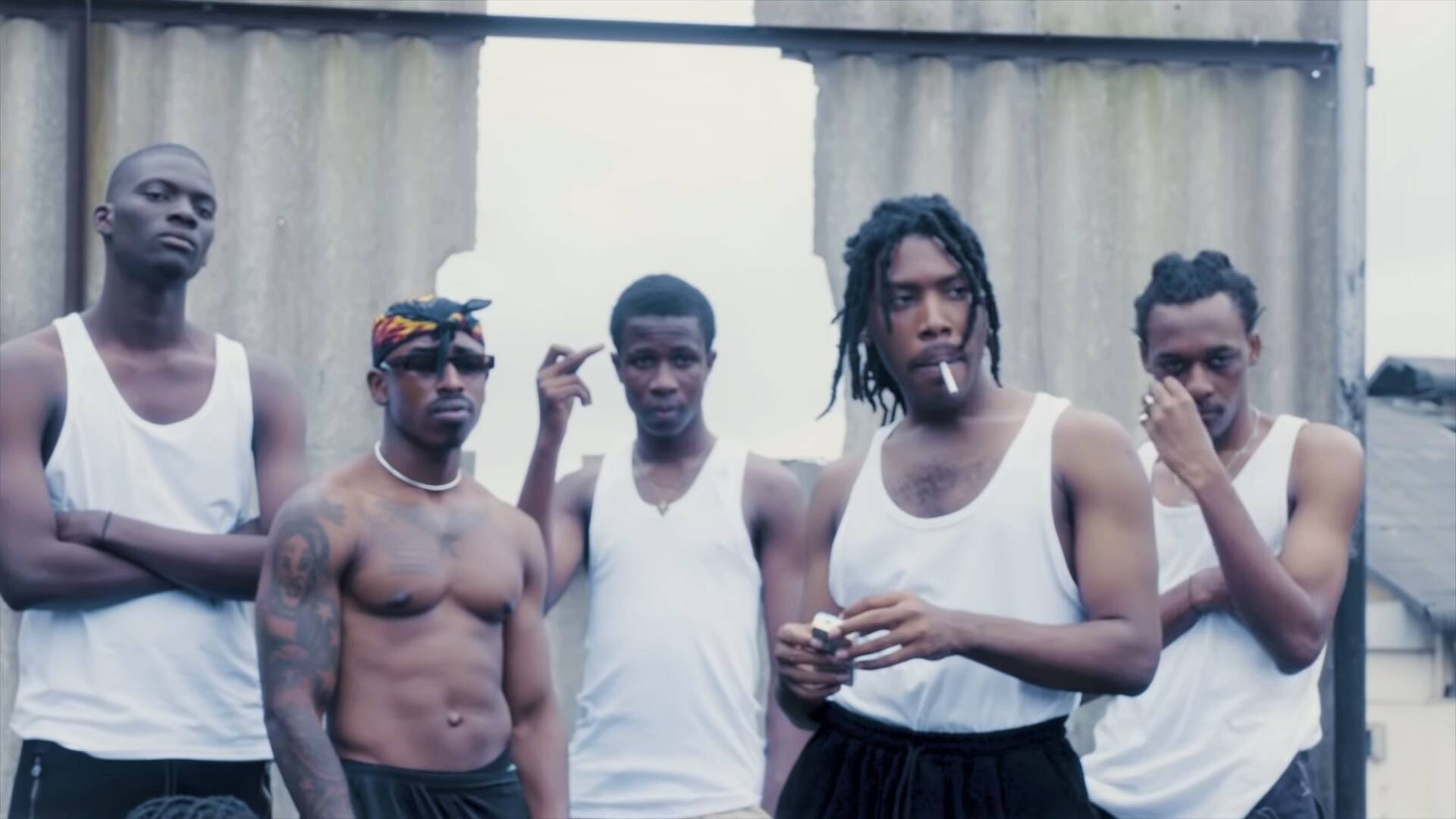