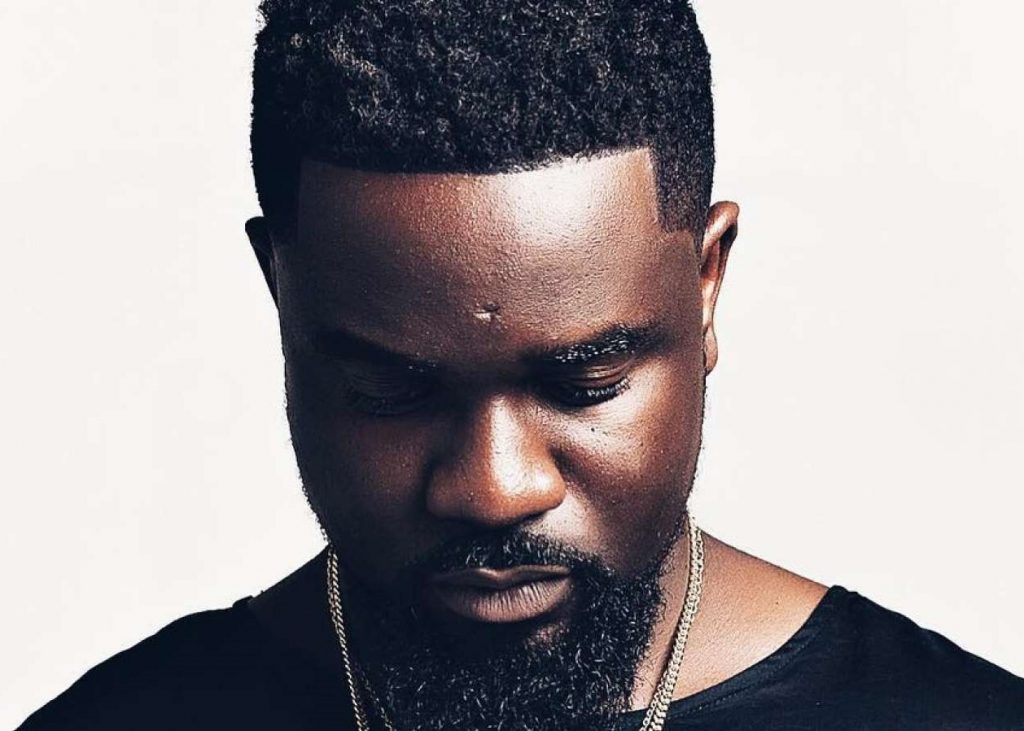 In this week’s selection: a tribute to Guadeloupean producer Henri Debs, the comeback of the Ghanaian king of rap, an alté concept-EP about sexual fantasies and more… 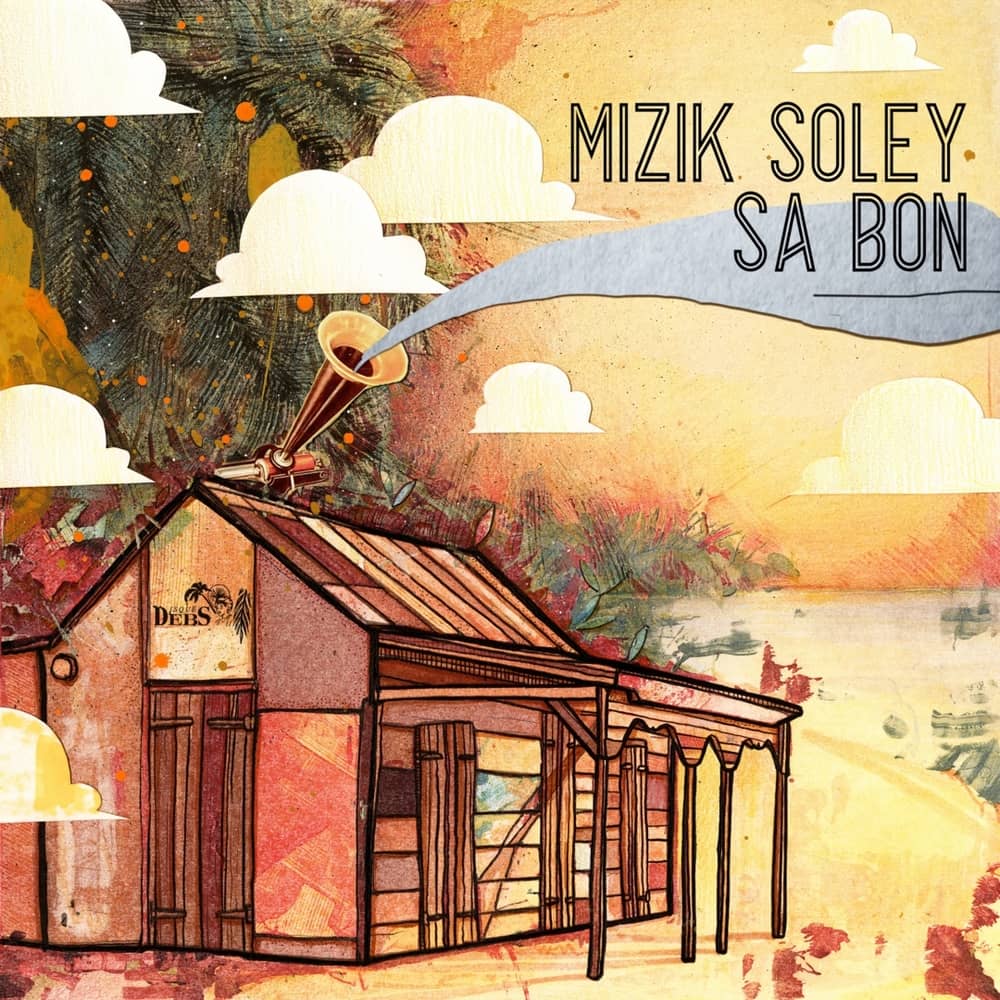 Mizik Soley Sa Bon, is the first issue of a series of tributes to profilic Guadeloupean producer Henri Debs. These four tracks are the result of thousands of hours of listening to his impressive collection inside the studio of the visionary producer, and highlight the life stories behind each one. 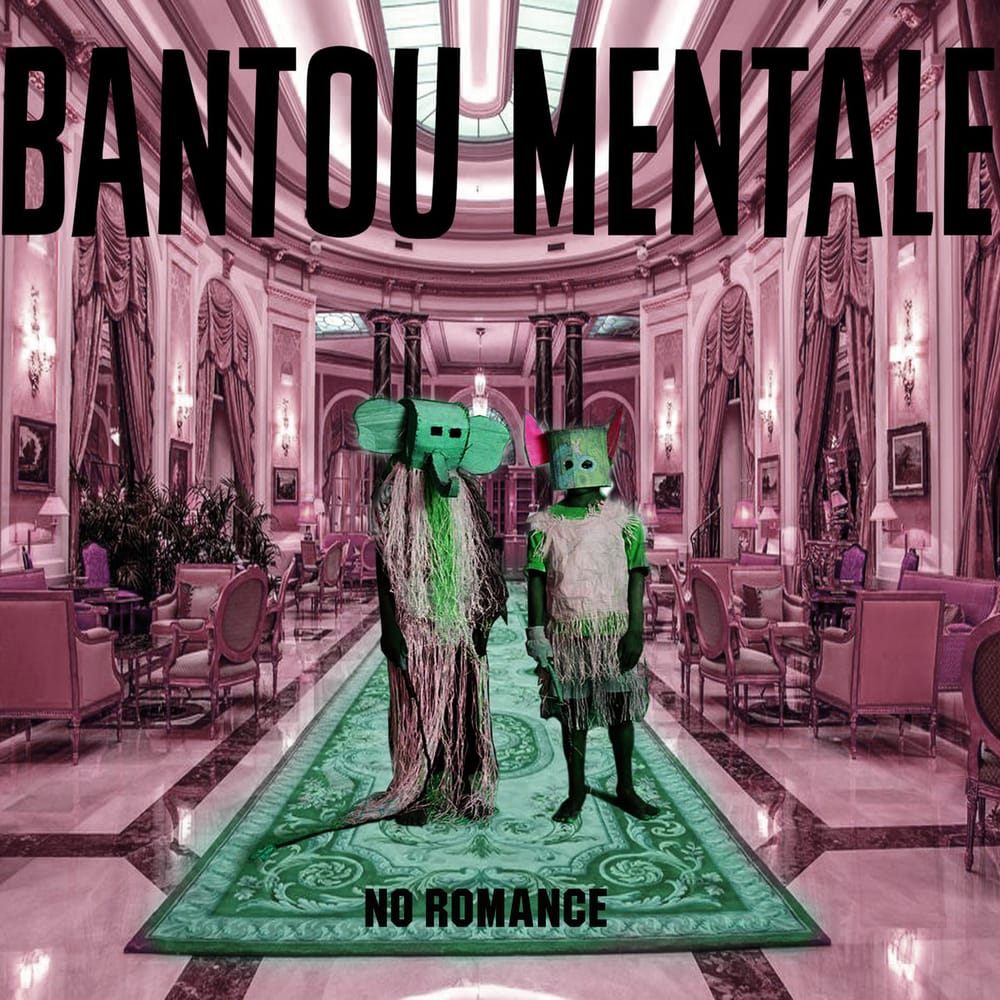 Congolese-parisian quatuor is formed by Cubain Kabeya, Chicco Katembo, du chanteursinger Apocalypse and producer Liam Farrel, who has worked with heavyweights among which Assassin and Tony Allen Their sound is a blend of distorted sounds, striking electronics and catchy rhythms. This unique blend is what makes their style a “new global sound”, to quote Cubain. 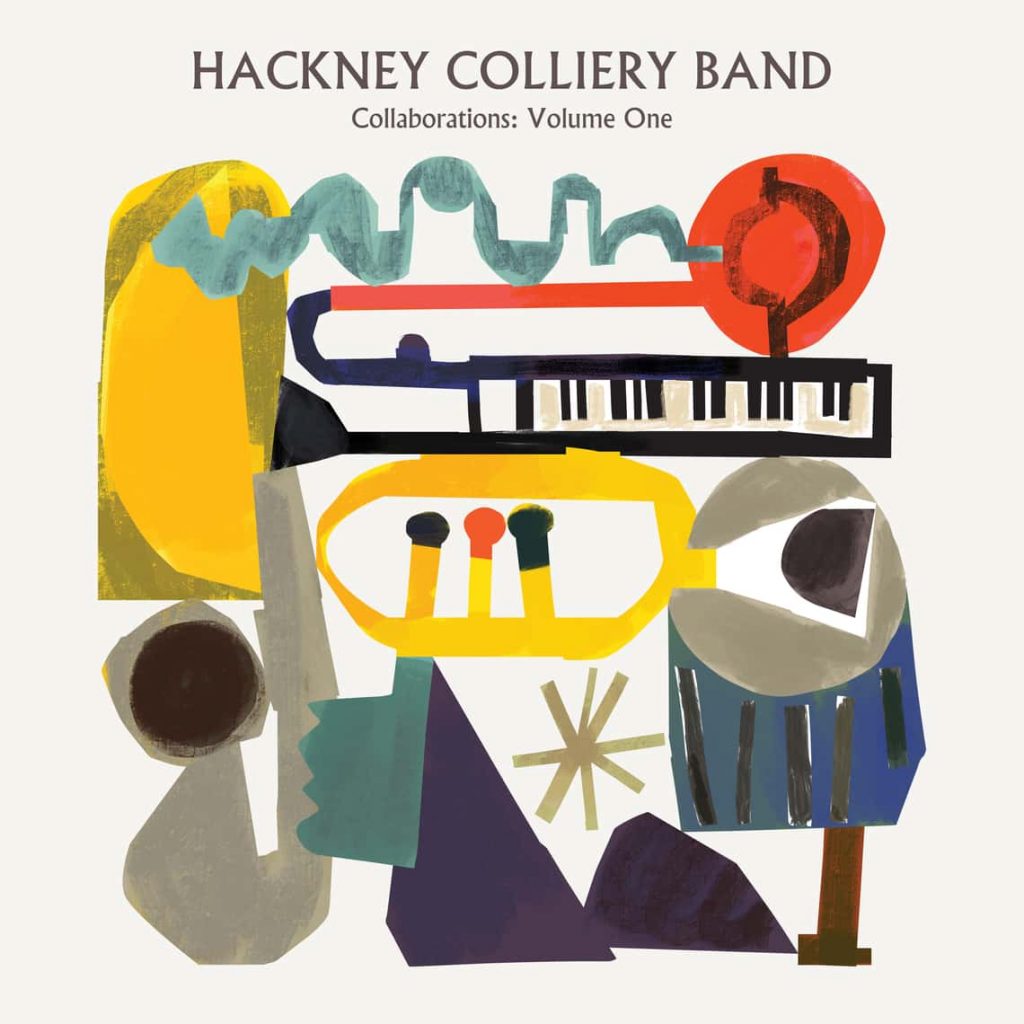 Three years after the success of their critically-acclaimed third album Sharpener, London’s brass juggernauts Hackney Colliery Band blaze back onto the scene with their first collaborative album. They are a nine-piece and they play everything from jazz to electronica thanks to their inclusion of drum machines and fantastic musical stylings. Collaborations Vol.1 features collaborations with a host of key names in jazz and world music including amongst others the father of Ethio-jazz Mulatu Astatke, and Beninese singer-songwriter and Grammy Award-winner Angélique Kidjo. 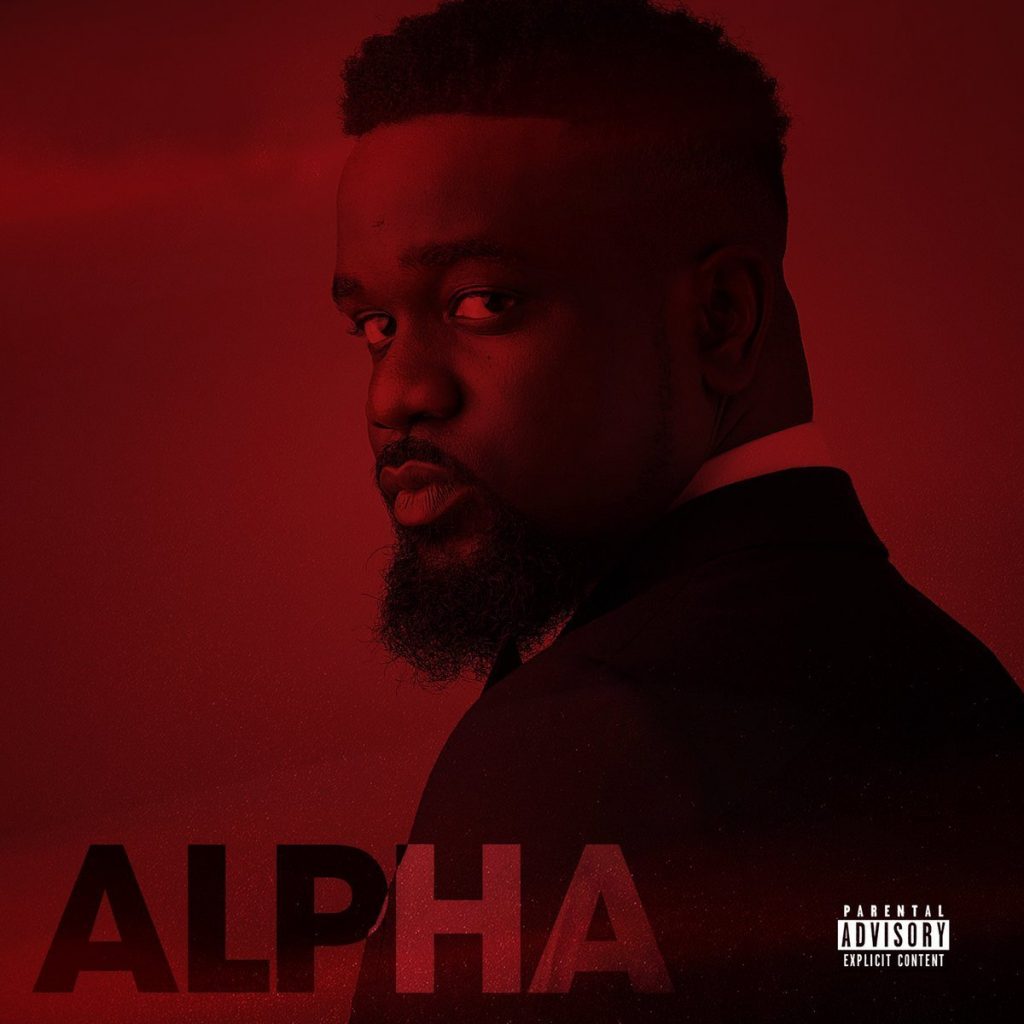 The Ghanain king of rap is back with his highly anticipated EP, Alpha. He delivers six powerful tracks, relying on a precise flow and heavy trap beats produced by Fortune Dane, AtownTSB, Nova and Console Chronikx. The EP features two collaborations, one with his fellow countryman Joey B, as well as one posthumous featuring with the late dancehall diva Ebony Reigns.

Stream the EP on Apple Music, Spotify or Deezer. 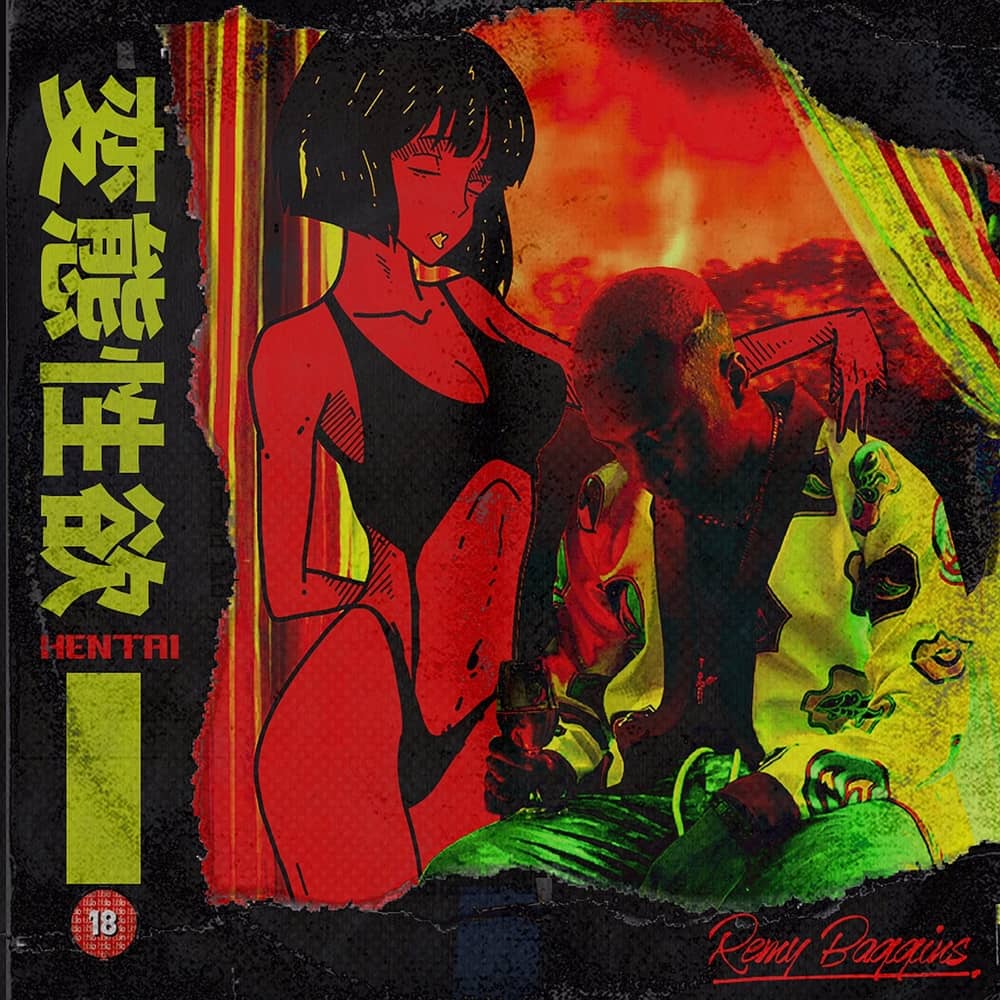