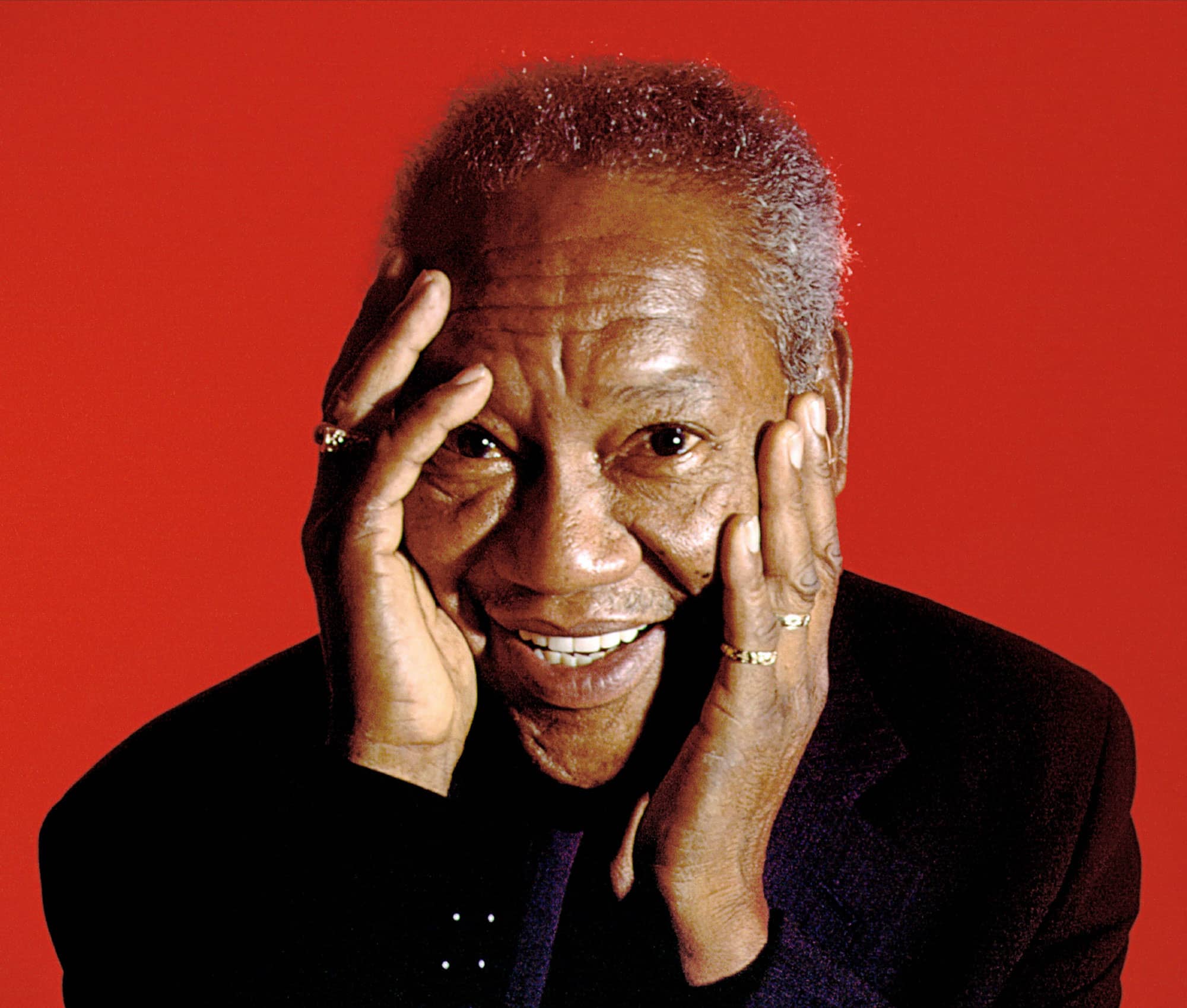 A 6 track mini-album with the collaboration of Noel Williams aka King Sporty, best-known for his role as a co-writer on Marley’s classic “Buffalo Soldier.”

In a career spanning over 50 years, Ernest Ranglin contributed to the evolution of ska, jazz and reggae, playing on the groundbreaking recording of “My Boy Lollipop itself”, before going on to work with the likes of the Skatalites, Prince Buster, Jimmy Cliff and Lee Scratch Perry to name few.

Born in 1932 in Manchester, West Jamaica before moving to Kingston, Ranglin’s self-taught chordal and rhythmic approach blended jazz, mento and reggae with percussive guitar solos. In 1959, with the track “Shuffling Bug”, he gave birth to ska by mixing jazz with reggae and blues. In the 80’s, Ranglin had at least a dozen solo albums to his name, mixing  jazz, calypso to blues through rocksteady to afro-cuban thanks to his guitar technique and by playing music with his heart.

On moving to Florida in 1982, Ranglin teamed up with Sporty King to present ‘a new style’, mixing the bass heavy boogie disco with Ranglin’s unique playing. Featuring an impressive line-up including Bobby Caldwell, Timmy Thomas, Betty Wright and Williams himself, Be What You Want To Be opens with the song “Soft Touch”, a retake of Thomas’ TK Disco (and Cosmic) classic “Africano”. “Keep On Dancing” and title bomber “Be What You Want Be”, crown the match of reggae and vocal disco. Also, included is a beautiful take on Anthony Hester’s R&B classic, “In The Rain”, while the record closes with the choice “Papa “Doo” and jammer “Why Not”.

Be What You Want To Be is available on all platforms, order it on Bandcamp here. 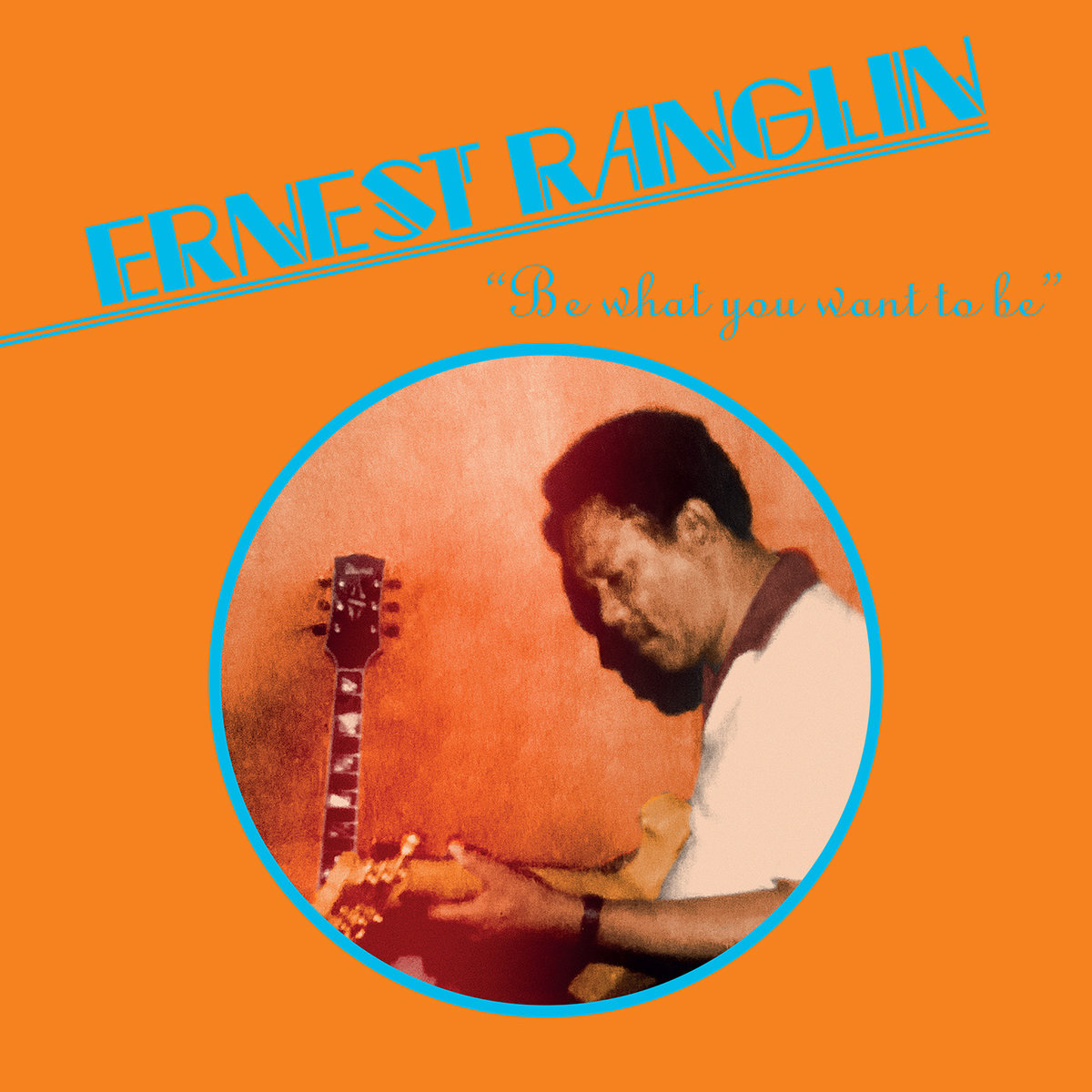