Berlin and Cape Town have never been closer on the musical map than they are now with this project born in 2013. When Sebastian Schuster went to live for one year in the South African city, he was struck by the lively local cultural scene. While studying at the South African Music College of UCT, he took part of several creative jam sessions through which he tightened his bonds with the local scene and culture. It is during these jams that he met the two singers of the project, Durban-born Zoé Modiga and Swaziland-born Ndumiso Manana.

As the magic happened, they all went to Germany to record their debut album, Tagore’s with Phillip Scheibel aka Pheel on the productions. Their new release, Thina, follows the same path, blending electronic music, hip hop, jazz and African-inspired polyrhythmics with the soulful voices of the singers. Inspired by the suffering of ancesters, Thina features twelve tracks as a path to closure and as a symbol of unity between the continents.

Out on May 17th. Order it on Bandcamp or on the band’s site. 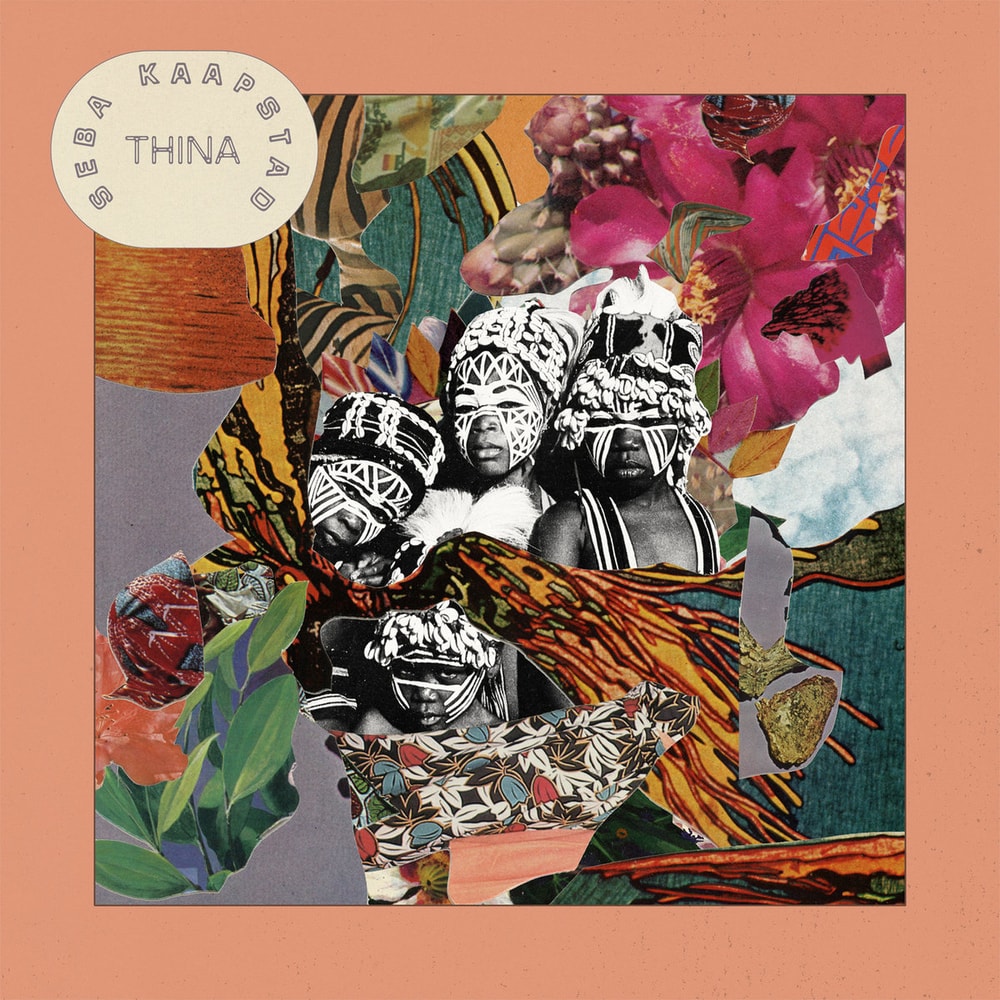