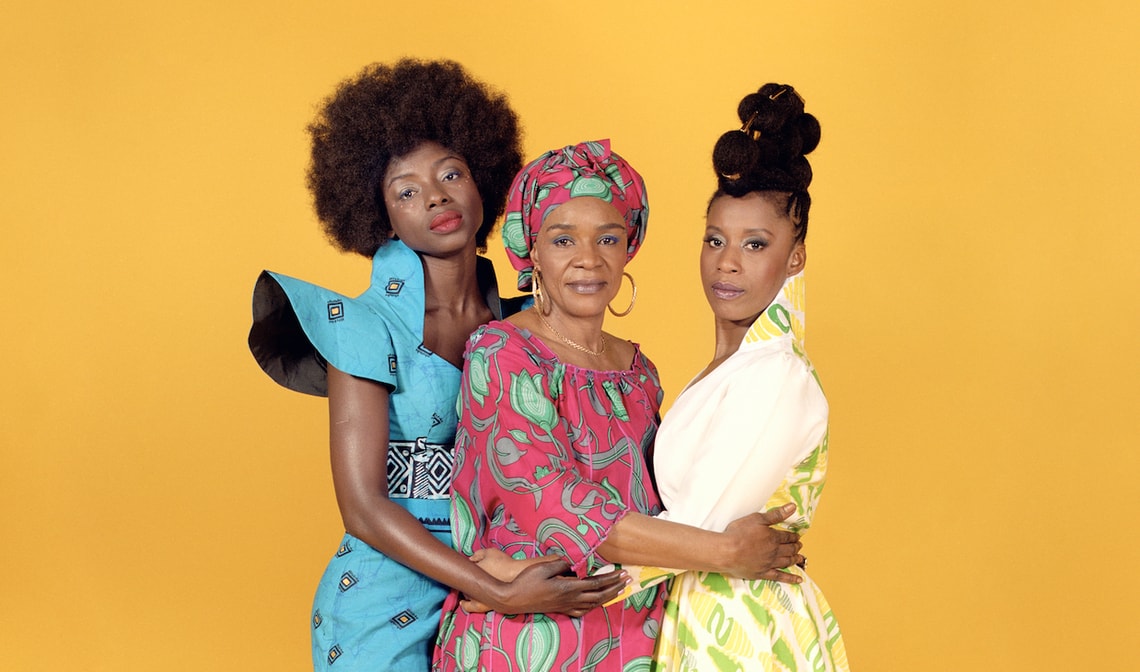 Les Amazones d’Afrique are an all-female collective described as a supergroup campaigning for gender equality.

In 2017 Les Amazones d’Afrique made a huge impact with their debut album, République Amazone, singing out against gender inequality. The group’s rotating roster included Angélique Kidjo, Kandia Kouyaté, Mamani Keita, Mariam Doumbia, Nneka, Pamela Badjogo among others. Using music as a weapon they believe that music can contribute to the trigger of behaviour change.

In 2019, Les Amazones d’Afrique are formed by: Malian singer Mamani Keïta, Kandy Guira, Benin’s Fafa Ruffino, Niariu and the band Nyoko Bokbae among others. The band features some new faces, but the message remains loud and clear: violence against women must stop. Women must be able to realise their potential and not be held back by the dominant patriarchy.

The collective is now returning with  “Amazones Power,” a song that tackles these issues head on. “Never again, silence, violence. I want to live and to be free.”

“Amazones Power” is the first extract from a new album due this autumn.