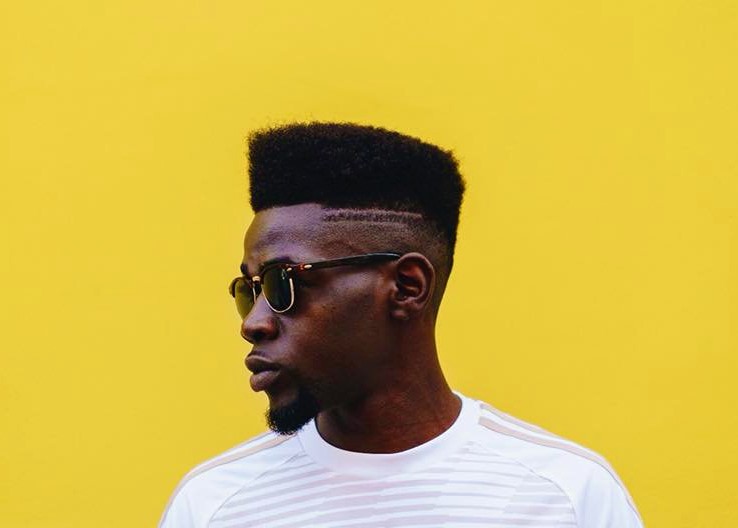 “Few producers have been able to cement their musical legacy before being legally allowed to drive.” Lisbon-based Dotorado Pro is among these few.

At roughly 16 years, the Angola-born released “African Scream”, a track that would shape the sound of Lisbon and propel him under the spotlights. It’s also the track that originated his first collaboration with Branko‘s Enchufada imprint, which strongly contributed to export the local kuduro and afro-house scene through the world.

The sound that Dotorado Pro, his crew Mambos Da Casa, and several others artists helped shaping is the sound of the African diaspora, mainly from Angola, that developed in the suburbs of Lisbon, blending African-inspired polyrhythms.

Four years after the release of African Scream, and following a handful of inspiring releases, Dotorado Pro is back on Enchufada with Macumba.

All five tracks from the release channel his distinctive sound, where frenetic polyrhythms echo the hypnotising marimba and synth loops, alluding to the ambivalent definition of the EP’s title. “Macumba” indeed stands for an African percussive instrument as well as for Afro-Brazilian religions combining ancient spiritual beliefs brought over by African slaves and native American religious practices.

Listen to Dotorado Pro in our Afro Club Exp. playlist on Spotify and Deezer.

Macumba by Dotorado Pro, released on April 26th. Order it on Bandcamp.