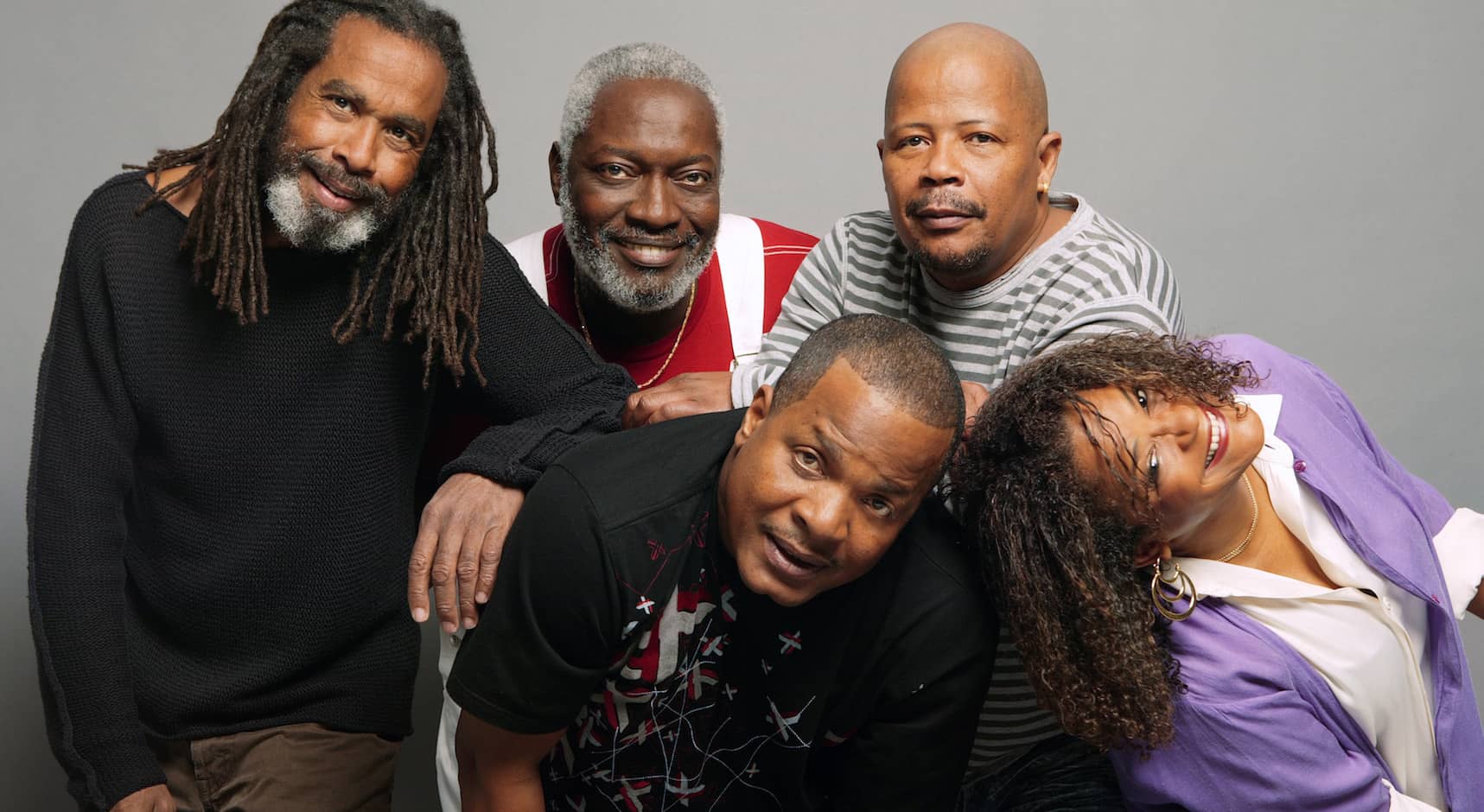 Released 40 years ago, Love and Ka Dance marked the beginning of one of the greatest adventures in French music, establishing the band as a global phenomenon.

Let’s go back to 1979. The Kassav’ adventure starts when Pierre-Edouard Decimus, musician and founder of the group Les Vikings de la Guadeloupe met Freddy Marshall. Inspired by the funk and disco broadcasted by radios all over the caribbean islands and driven by the ambition to reshape local music they decided to create a caribbean music anchored in tradition but open to the world.

Entitled Love and Ka Dance, Kassav’s debut album was recorded in 1979 in Paris with some of the best musicians and the famous bassist Jacob Desvarieux. Love and Ka Dance is a groundbreaking album which marks the modernization of Guadeloupean music, giving birth to the zouk genre.

Too funky for the Western islands and not disco enough for the metropolitan public, the record will struggle to find its audience. Released by the US label Chancy Records who for the occasion asked that three new songs be recorded to make the album more disco, in order to seduce the American public.

Remastered by Heavenly Sweetness, this reissue gathers for the first time the original version and the 4 tracks from the US version.

Love and Ka Dance is set to be released on May 10th via Heavenly Sweetness. You can pre-order the album here.

Read next: Reggae, riots and resistance: the sounds of Black Britain in 1981 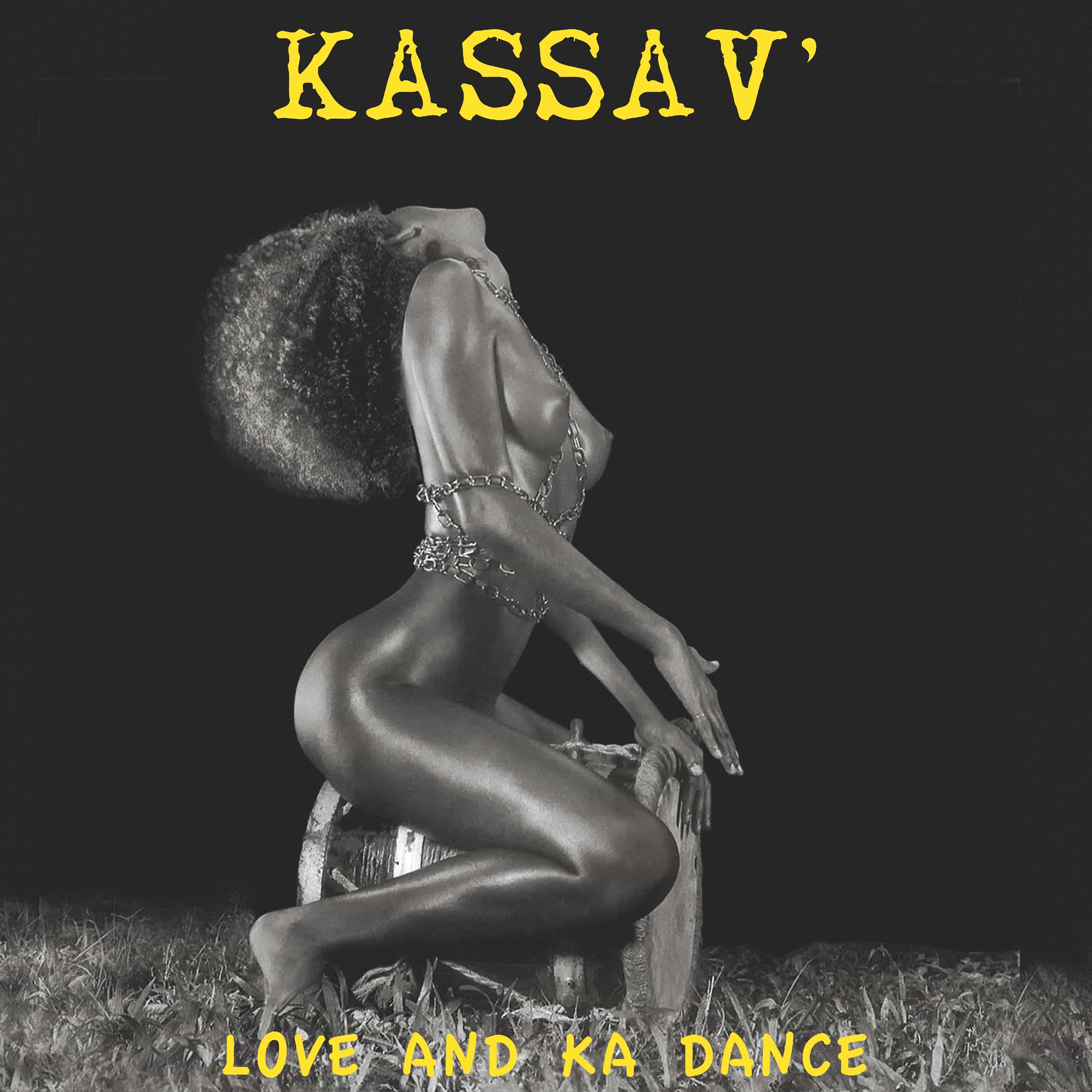