On the Corner is back with Versus, compiling eclectic dancefloor lighters from around the world 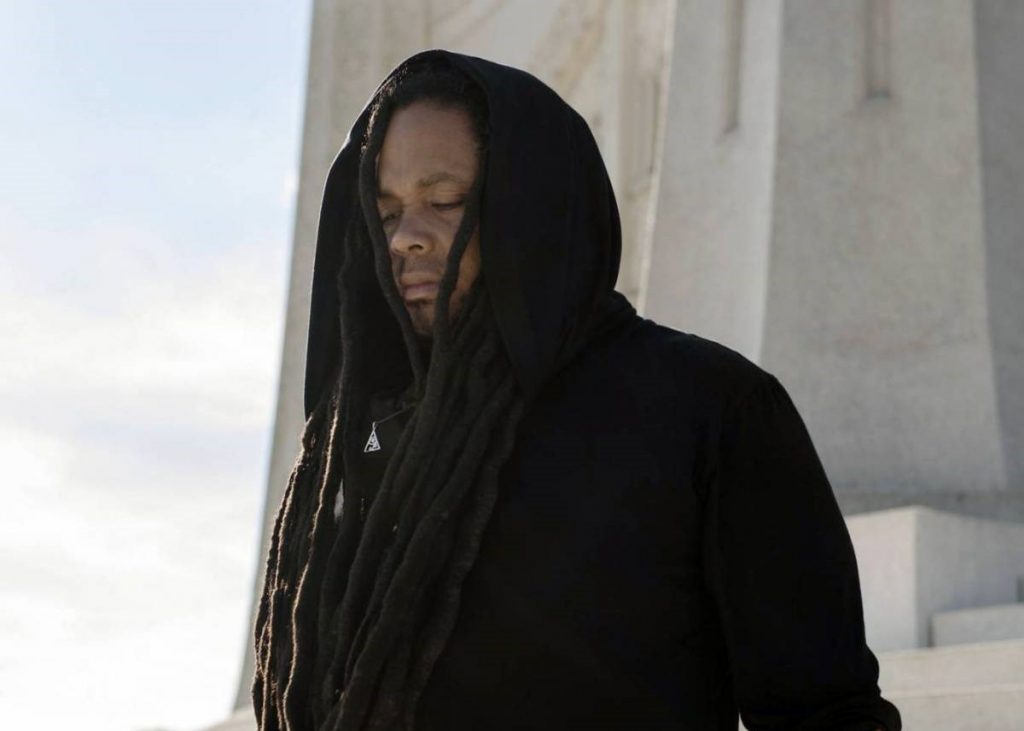 For Versus‘ third edition, On The Corner‘s boss Pete OntheCorner has gathered a bunch of dancefloor killers crafted by producers from all around the world.

Including Nicola Cruz’s remix of Dengue Dengue Dengue’s “Semillero”, channelling afro-latin rhythms with Andean instruments, Blood, Wine or Honey remixed by Hieroglyphic Being‘s “cubist percussions” or The Maghreban’s vision of Khalab’s “Dense”, which you can hear below.

Also featuring Voilaa Sound System’s DJ and producer James Stewart as well as Mnanda’s intense singeli and Planet Battagon’s psychedelic drum transe, the release ends with a live version of “Why So Angry” by Sarathy Korwar and Penya.

With this eclectic compilation of dancefloor-oriented tracks, On The Corner reminds us that the dancefloor is the perfect place for blending rhythms and influences from around the world.

Versus III, out on May 4th. Pre-order it on Bandcamp.

Read Next: Reggae, riots and resistance: the sounds of Black Britain in 1981