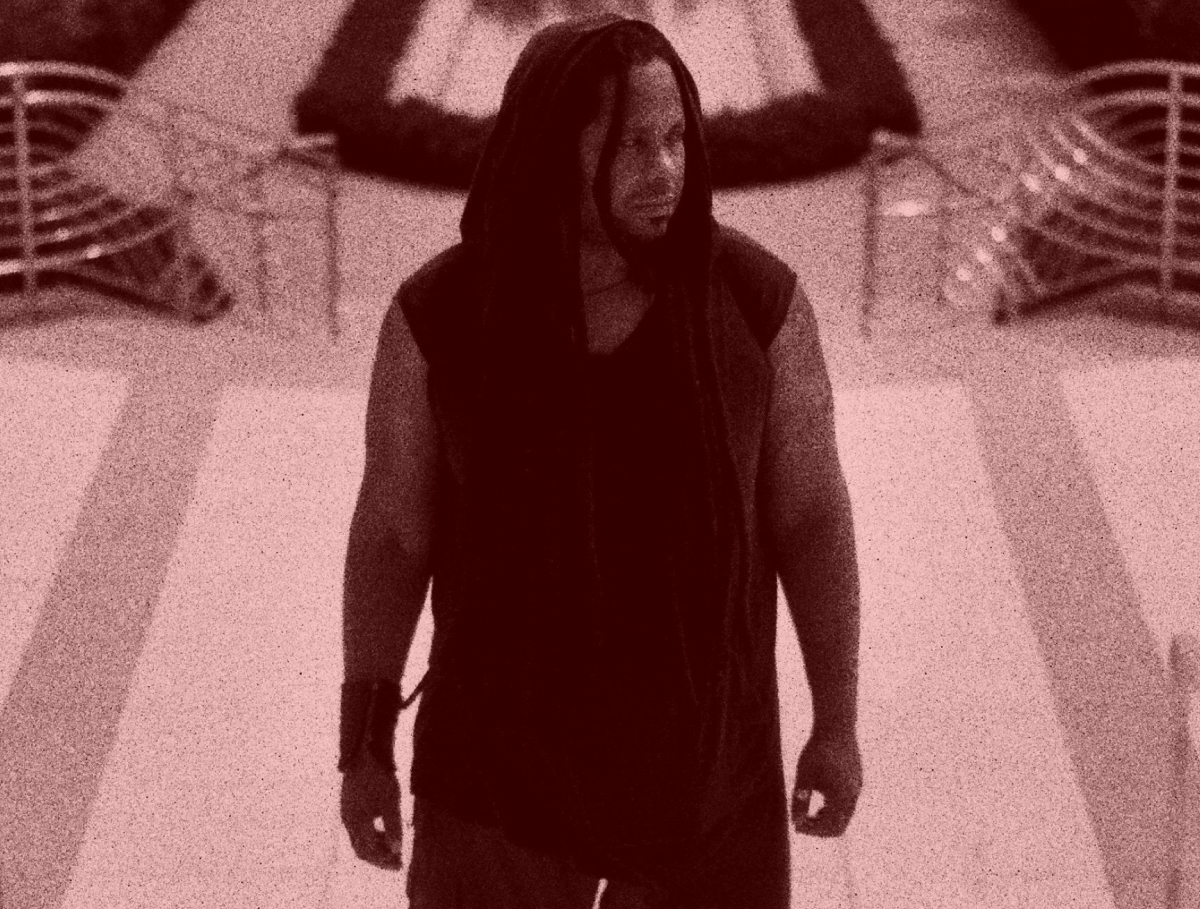 With the help of his mentors Adonis and Steve Poindexter, Jamal Moss started electronic music in the beginning of the 90s. Mathematics Recordings’ boss got more than 30 albums to his credit, from House to Techno, by way of Avant-Jazz, Industrial and Noise. However his deeply held Afrofuturist intent and the discipline of his radical designs set him apart from the pack. Often named “Outsider House”, his music found its place on important record labels like Ninja Tune, Soul Jazz or Warp.

JAI/MAHL is Jamal Moss’ new alias especially created for The Message of Zipf. Like Sun Ra and his assumed dissonance, the three tracks are made of damaged melodies and rhythms building intense psychedelic grooves. The artist calls his style “rhythmic cubism” or “synth expressionism”.

“The Teachers Within” is a fantastic trancy and atmospheric journey. “Same Beings, Same Experiences, Same Worlds” is a physical fight between harmony and chaos. “Zipf” is a dancefloor killer track. Theses acid bass lines are a proof that Jamal Moss is Larry Heard’s spiritual son.

The Message of Zipf is released on TV Showw, a new parisian record label focused on electronic music. Each release’s aim is to transpose a producer’s very recognizable style within a cartoon-style universe imagined by drawer Claude Joyeux.

JAI/MAHL, The Message of Zipf, out now in digital and vinyl (limited pressing 300 pieces). 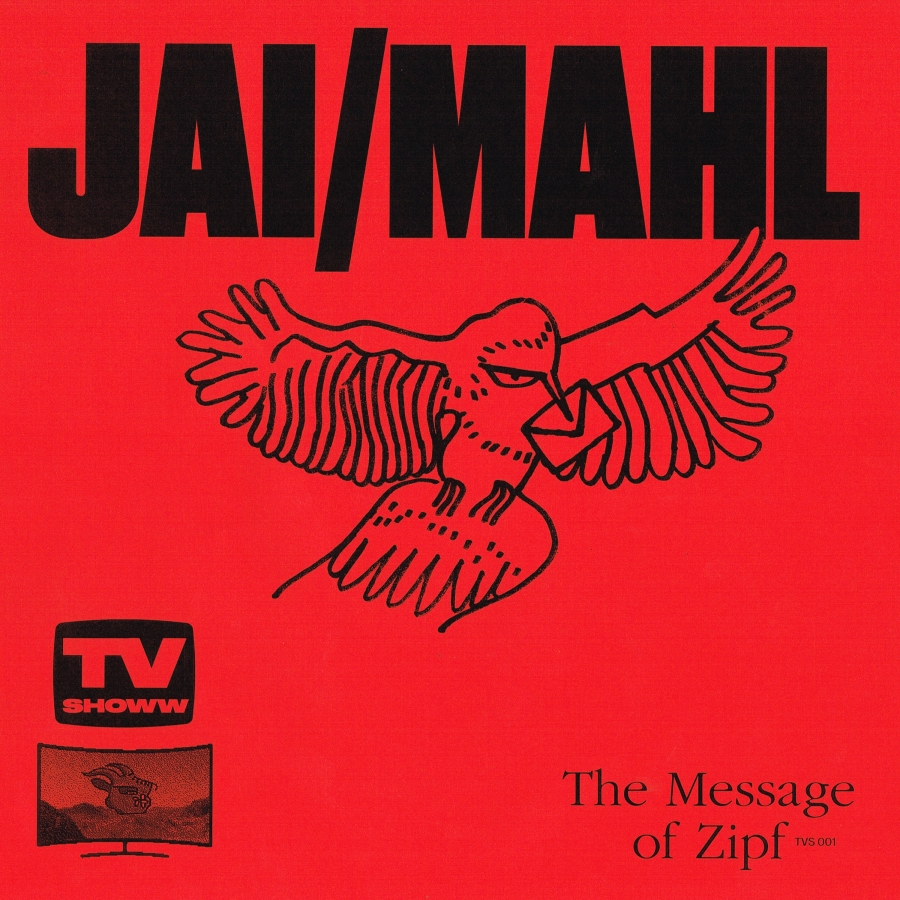 Listen next: Black to the Afrofutur, 2 hours of afrofuturist music

Hieroglyphic Being
Share this story
More sharing options
Read Next