Martinican Gérald Toto, Cameroonian Richard Bona and Congolose Lokua Kanza made one of No Format’s founder albums in 2004. Three voices that are equal, three singular careers, three quite distinct universes with one thing in common, like a nutritive sun, more or less distant : Africa.

Sensitive, carnal, coloured, alive and lived by Richard and Lokua – the former from the Cameroon, born on a plateau named Adamaoua, between the savannah and the virgin forest, the latter from the Congo – both linked by the might of the Congo river sweeping along the myths and reality of a timeless Earth – and the experience of exile, the discovery of ultra-contemporary cosmopolitanism tinted with the nostalgia that belongs to diasporas. Inherited, confiscated for Gérald, a Caribbean born in Paris, carried away in turn on the great drive of his deported ancestors, in the vanguard, despite himself, of this new, crossbred world that is to come, already here, there and elsewhere…

Listen to “Ma Mama” on Spotify and Deezer.

Toto Bona Lokua, Bondeko, out November 3rd in France and January 12th worldwide, via No Format 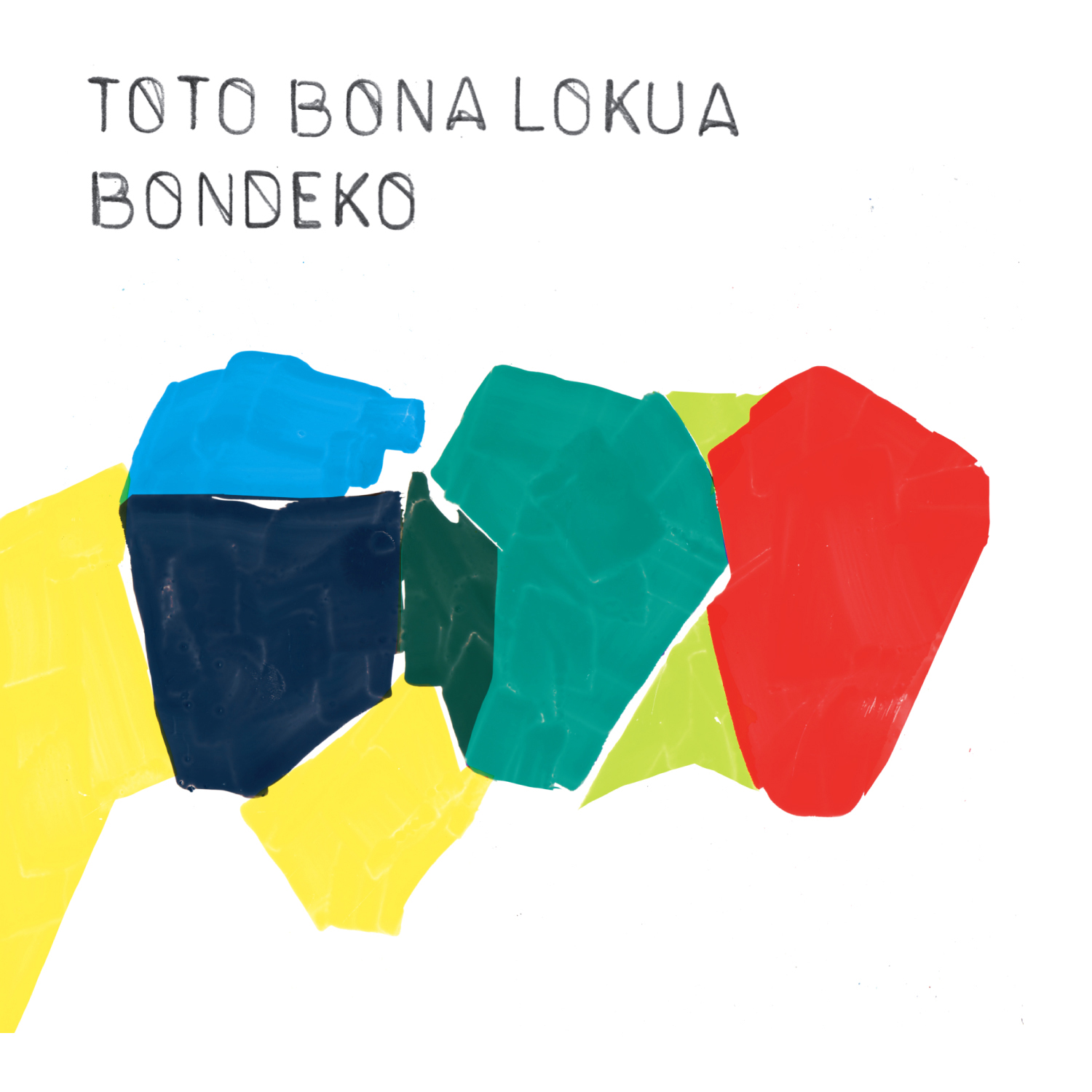