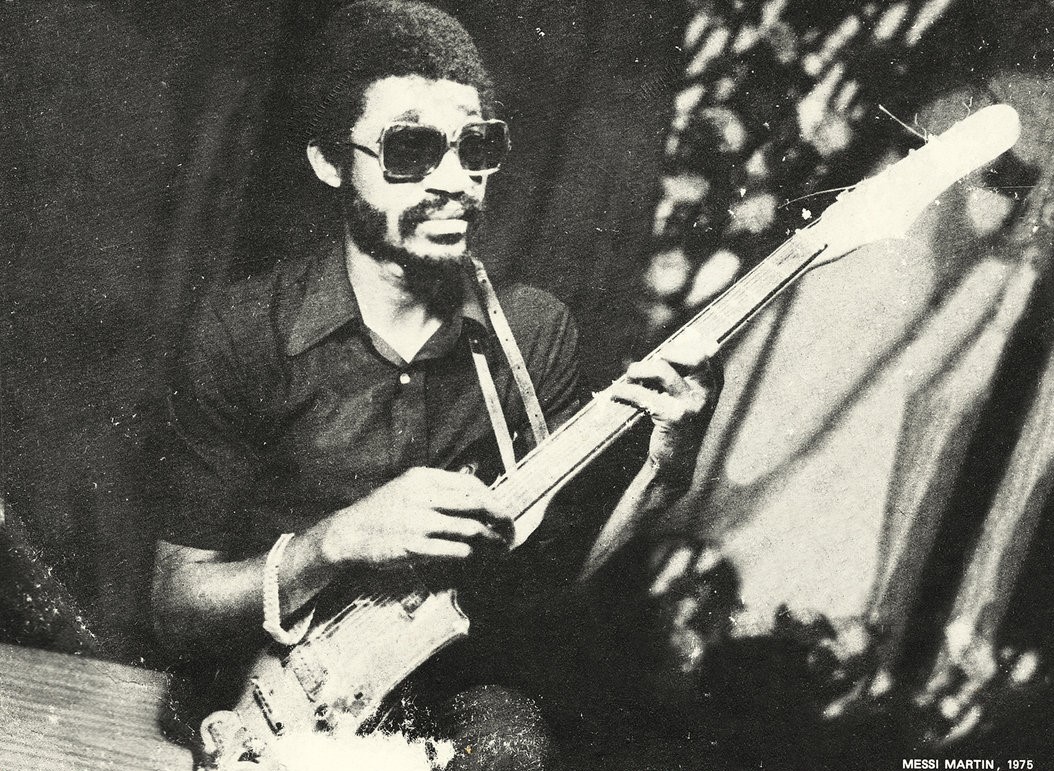 Available on LP for the first time since 1979, Los Camaroes de Maroua’s Resurrection album is an explosive mixture of Makossa, Bikutsi and Cavacha. Via Analog Africa

Los Camaroes emerged at the end of the 1960s from the town of Maroua in the northern, predominantly Islamic area of Cameroon. They worked their way south to the capital to make a name for themselves; in the span of only a few years they changed Cameroon’s music scene forever, leaving a trail of sold-out nightclubs and monster radio hits in their wake.

The band had been led from the beginning by Jean Gabari, whose level-headedness and even-handedness inspired the respect and devotion of his musicians. But it was Gabari’s alchemical collaborations with guitarist Messi Martin that drove the band to its greatest heights. Martin had developed an innovation that would earn him fame throughout Cameroon as the “king of Bikutsi”. He stuck chewing small pieces of paper beyween the strings of his guitar in order to make it sounding like a balafon.

After a second separation, the band get reunified by a businessman named Atangana Joseph. He tracked down the original members of Los Camaroes and get them back together for their one final shot at immortality. The musicians reconvened at the legendary Mango Bar in the capital city of Yaoundé, the very place where, years earlier, they had established their reputation as one of Cameroon’s most fearsome live bands. That is how one of the best album ever to be recorded in Cameroon : Resurrection Los.

Listen to the first two tracks from Resurrection Los: 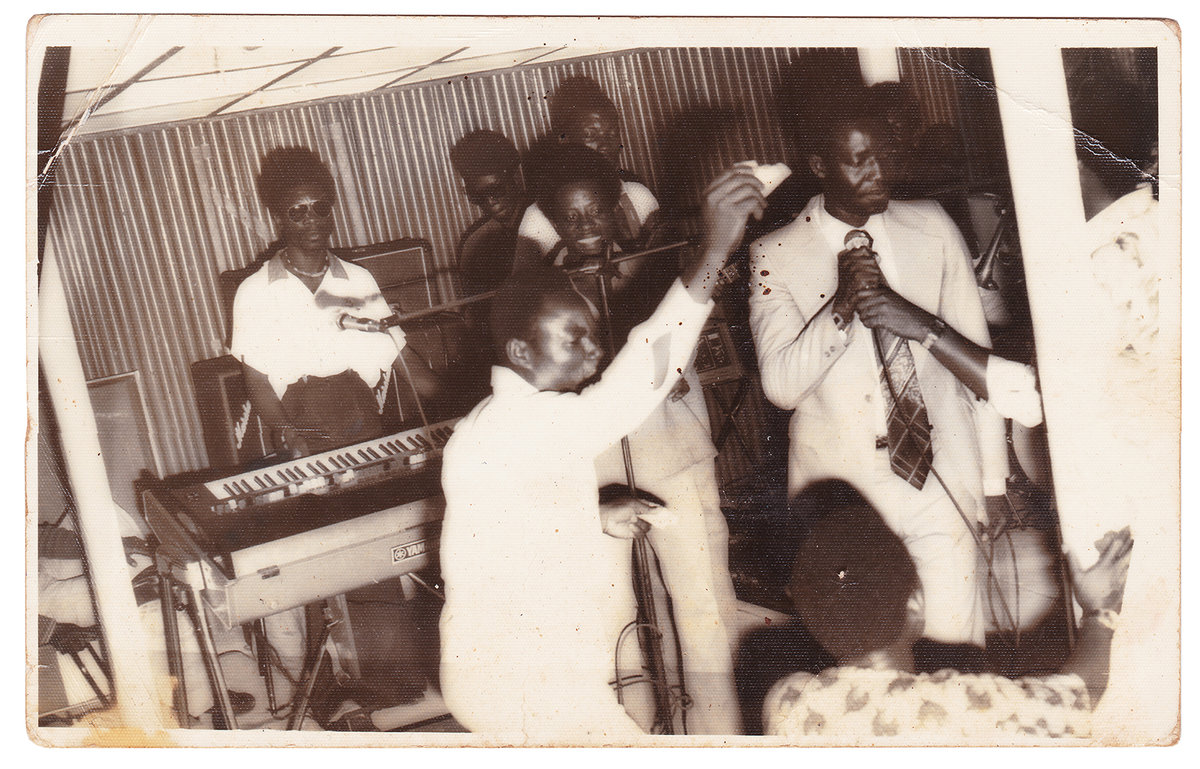 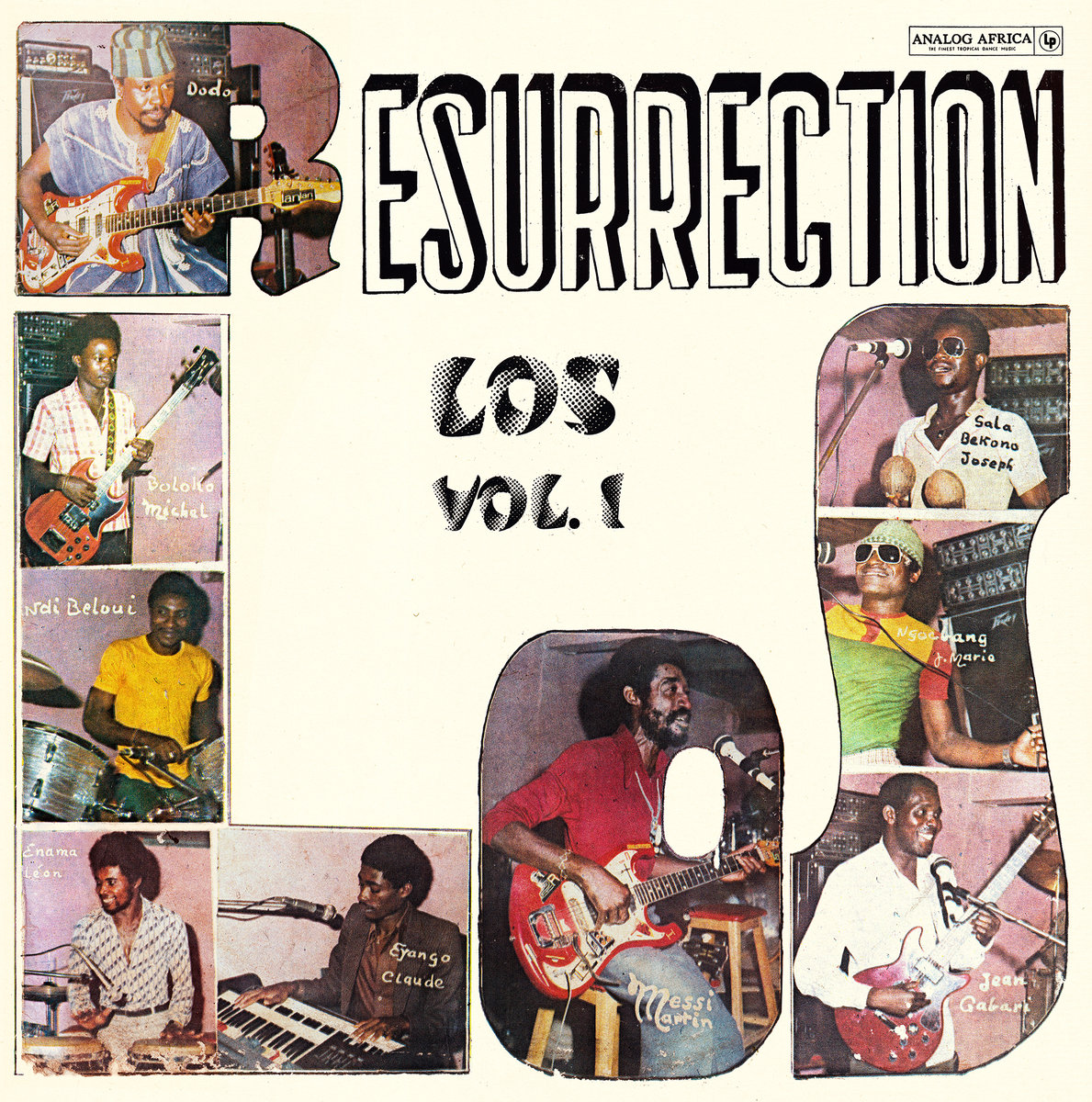