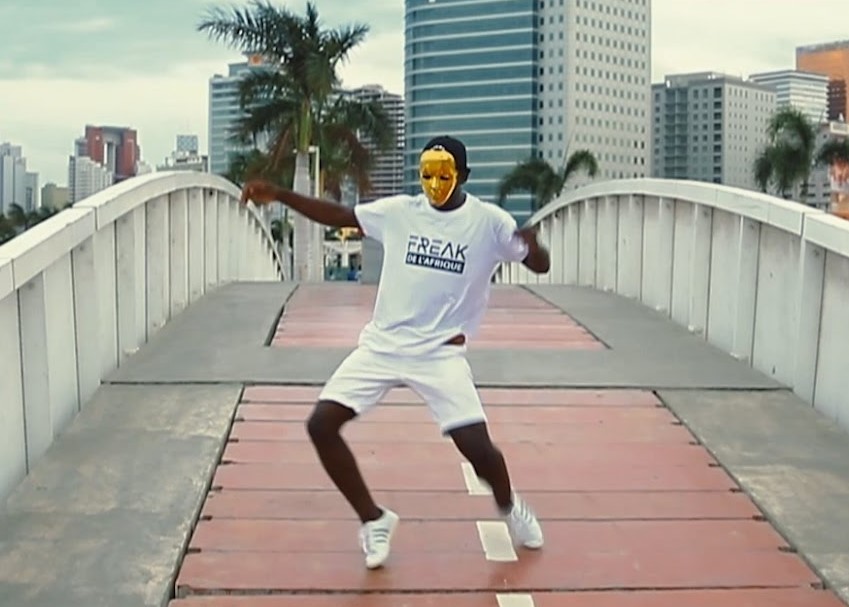 Berlin, the capital of Germany famous for its music electronic scene, has birthed a new sound: Berlin Afro House. Propusled by a small group of DJs and party promoters, the style re-define the club sound of Berlin incorporating the current club sounds emerging from across Africa.

Mista Wallizz and Cambel Nomi, the DJs behind the monthly party-series such as “The Afro House Experience” or “Black Paper”, decided to start their own artist project and called it Freak de l’Afrique (The freak from Africa). Their debut single “Mama Eh” is a club banger of Afro House clashing with the melodies of UK grime and the rough techno attitude for which Berlin has become internationally known.

Two remixes accompany the single release. First up is Jowaa from Accra in Ghana, the producer and DJ team consisting of Benjamin Lebrave of Akwaabaa Records and Accra allround talent Gafacci. The second remix dives into deep Afro house with X-Trio from Luanda, Angola who smoothed out the in your face sound of the original into tribal territories.

Check out the video for “Mama eh” made with the local dance community of Luanda, Angola :