With Enchufada Na Zona, Branko compiles club music from all over the world

Roughly translated from Portuguese, Na Zona means something like being in a specific place, occupying a zone and owning it — a fitting metaphor for Branko’s career as a DJ and producer exploring the global side of club music.

The ‘Enchufada Na Zona’ compilation has been put together to spotlight a host of producers — some Enchufada-affiliated and others very much on-the-rise — who have been staples in Branko’s own DJ sets for the last 12 months. As with Enchufada’s widescreen, borderless view of the club music landscape, artists from Portugal, Brazil, Ghana, South Africa and the UK have all been recruited, sampling a nameless collection of cross-pollinating sounds born out of worlds of House, Gqom, Afrobeats and more. 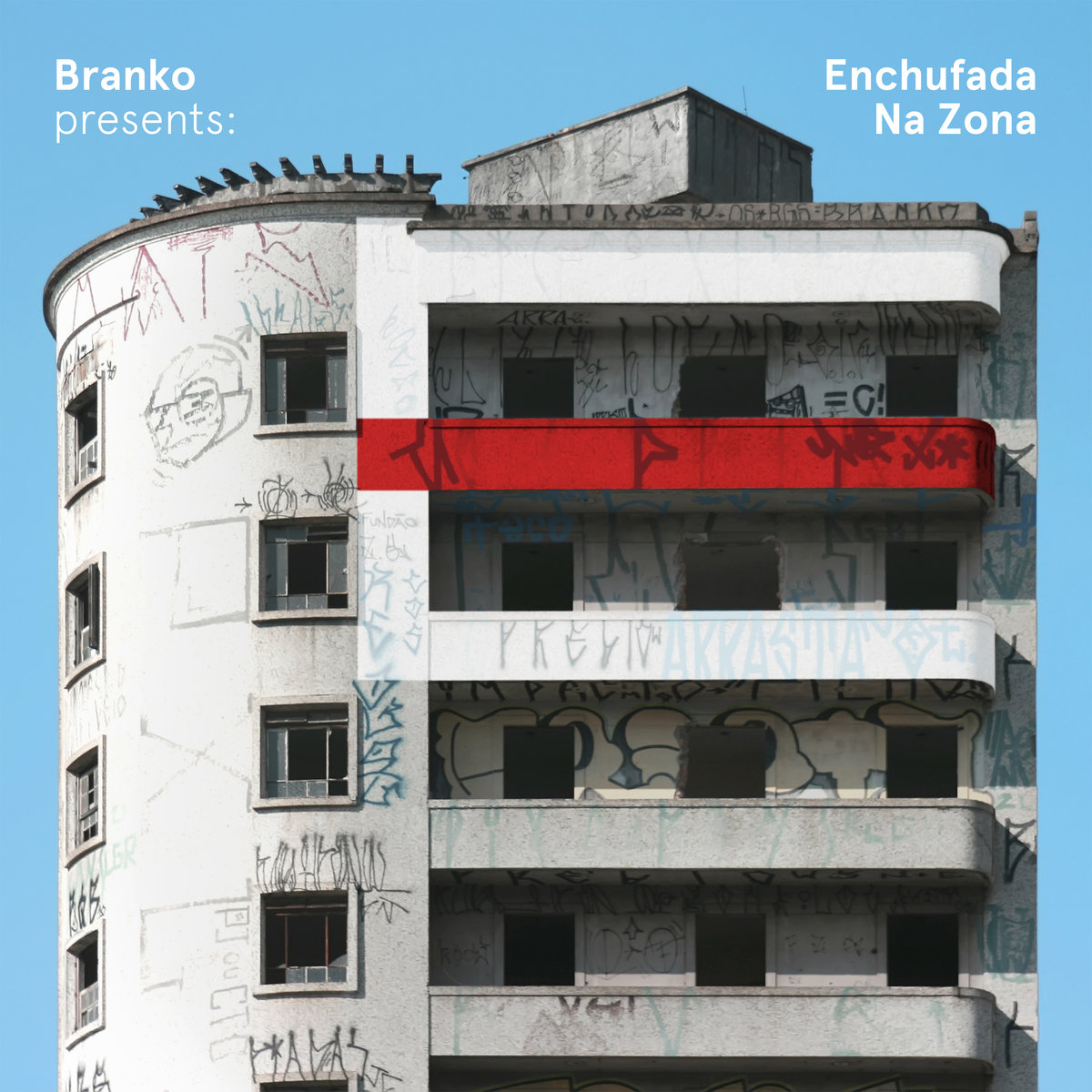 Dino d’Santiago and Branko meet up again on the anthem...
News

Branko is “Out Of Office” on his new single
News