‘Sexus Plexus Nexus’ is the first single of MAKANDA at the End of Space, the Beginning of Time, Pierre Kwendle’s new album.

Pierre Kwenders, is a canadian artist born in Kinshasha, Democratic Republic of Congo. He’s famous for blending languages and styles. In his tracks, Pierre juggles with English, French, Lingala, Tshiluba and Kikongo.

Pierre Kwenders about the track :

« The idea was to recreate the atmosphere of dances and ambiance in Kinshasa. Vibe of the fair where you went with the family to celebrate until the small hours of the morning. Listening and partying to that song you never wanted to end. All that in celebration of love and lust. » 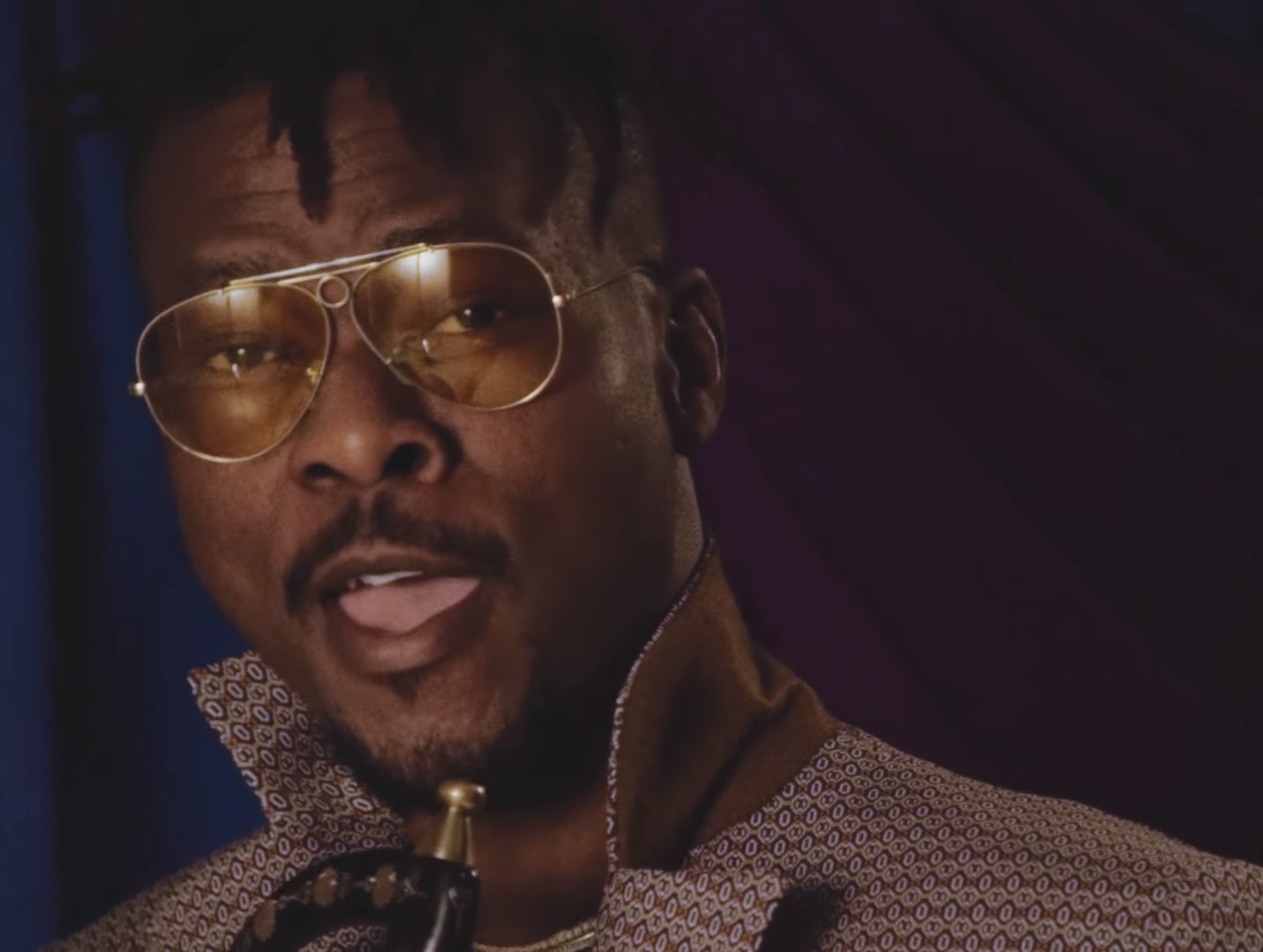 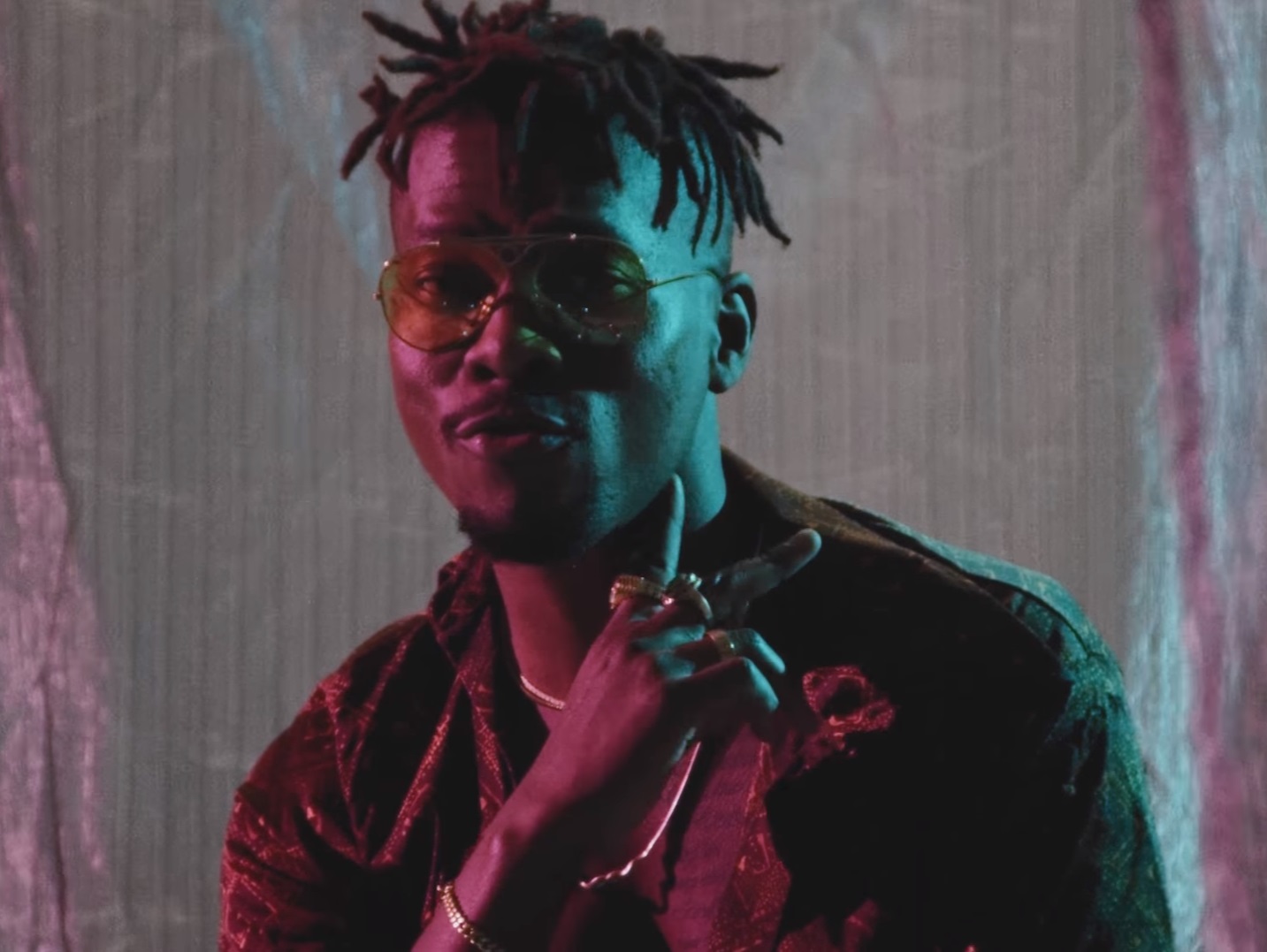 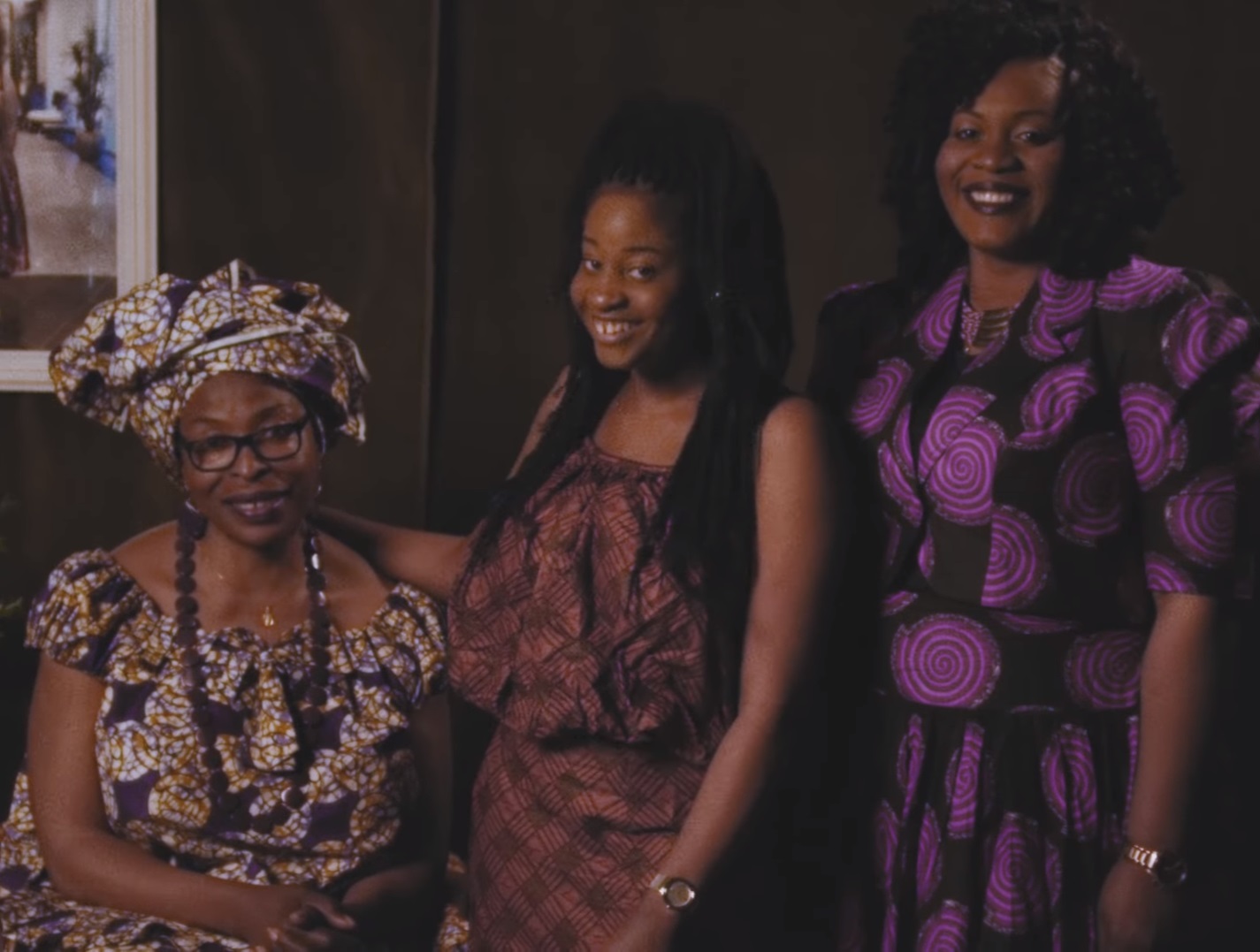 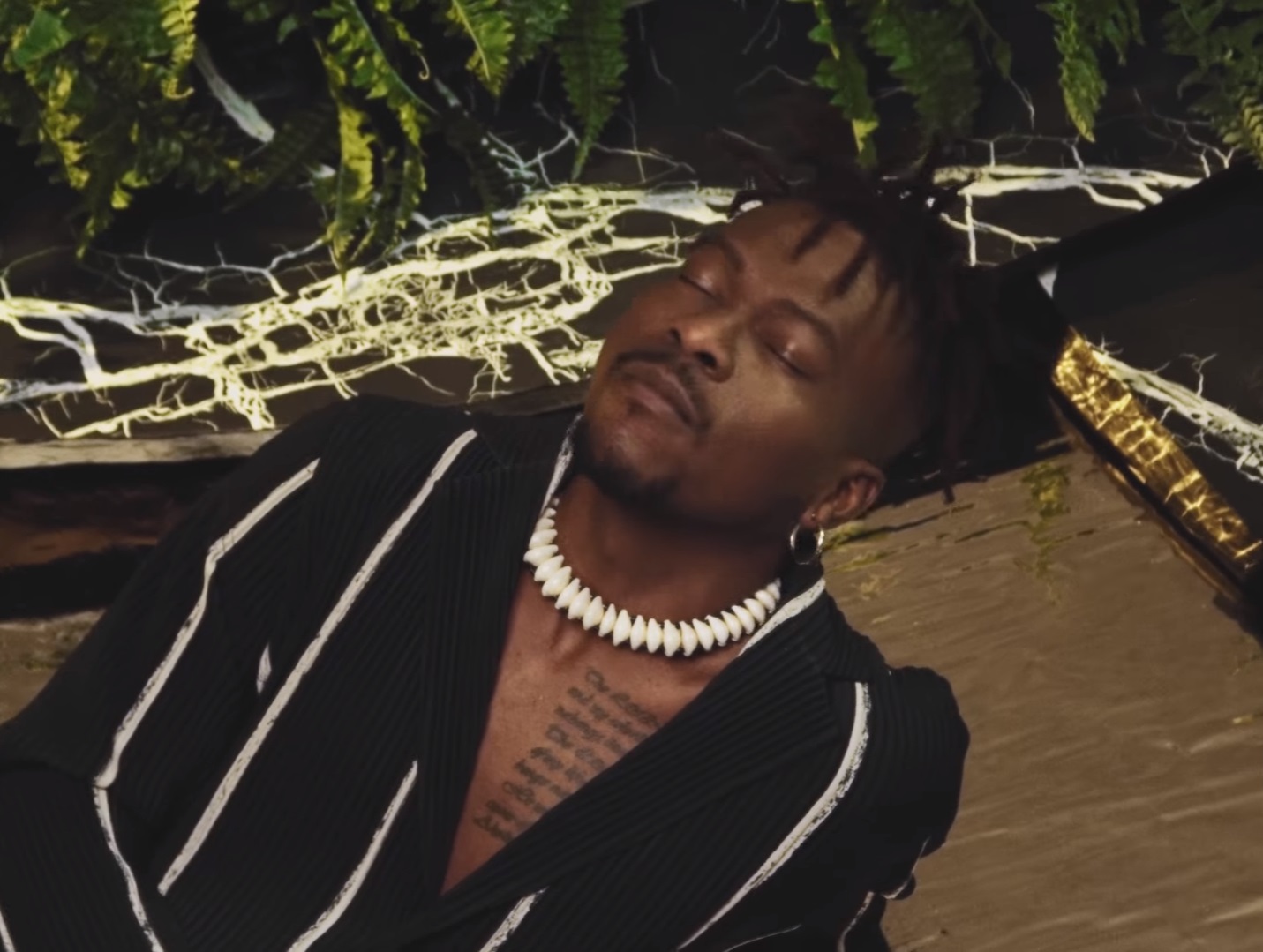 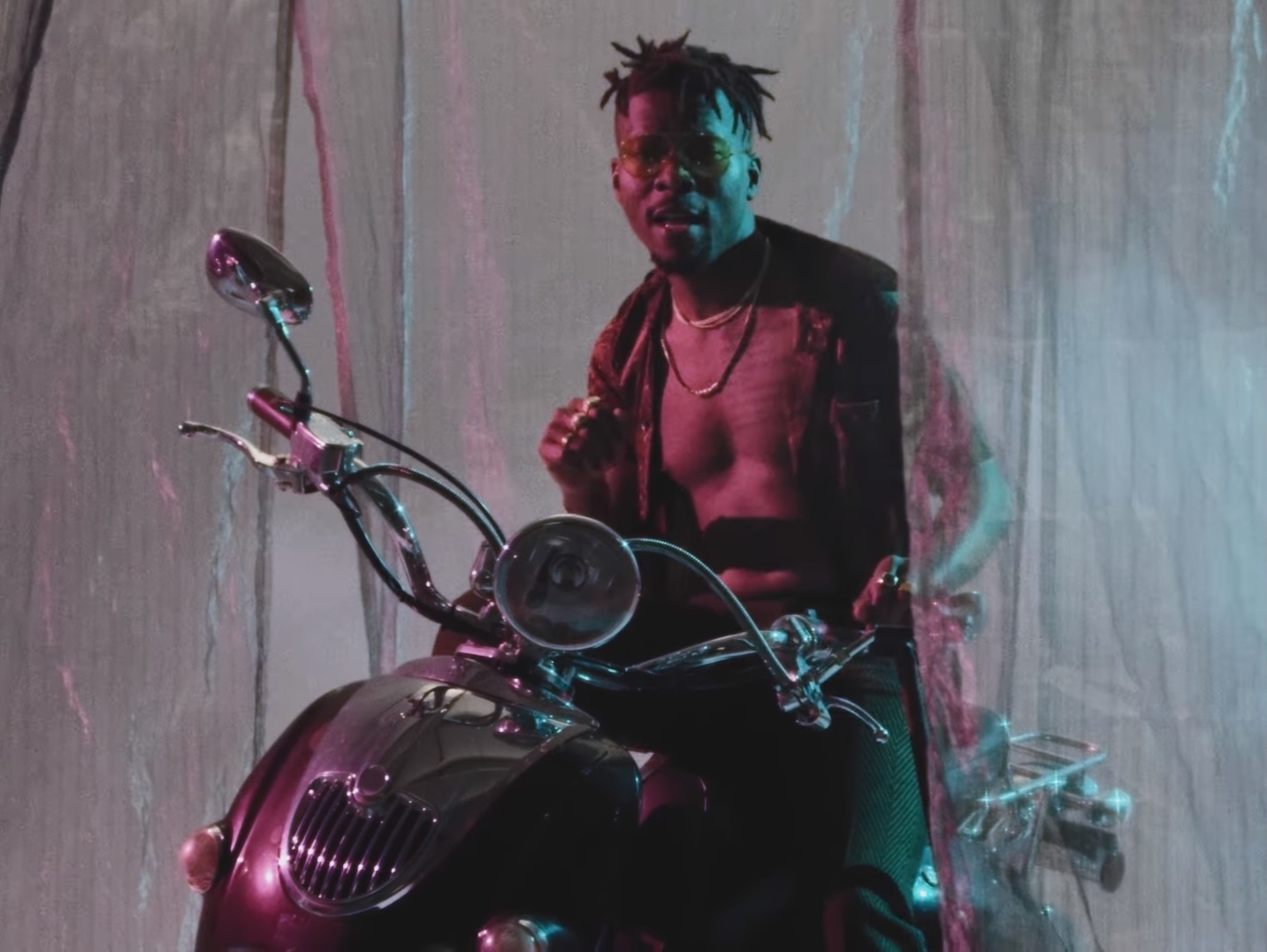 Tribute to Franco, 30 years after his death
Article