Tribute to Franco, 30 years after his death 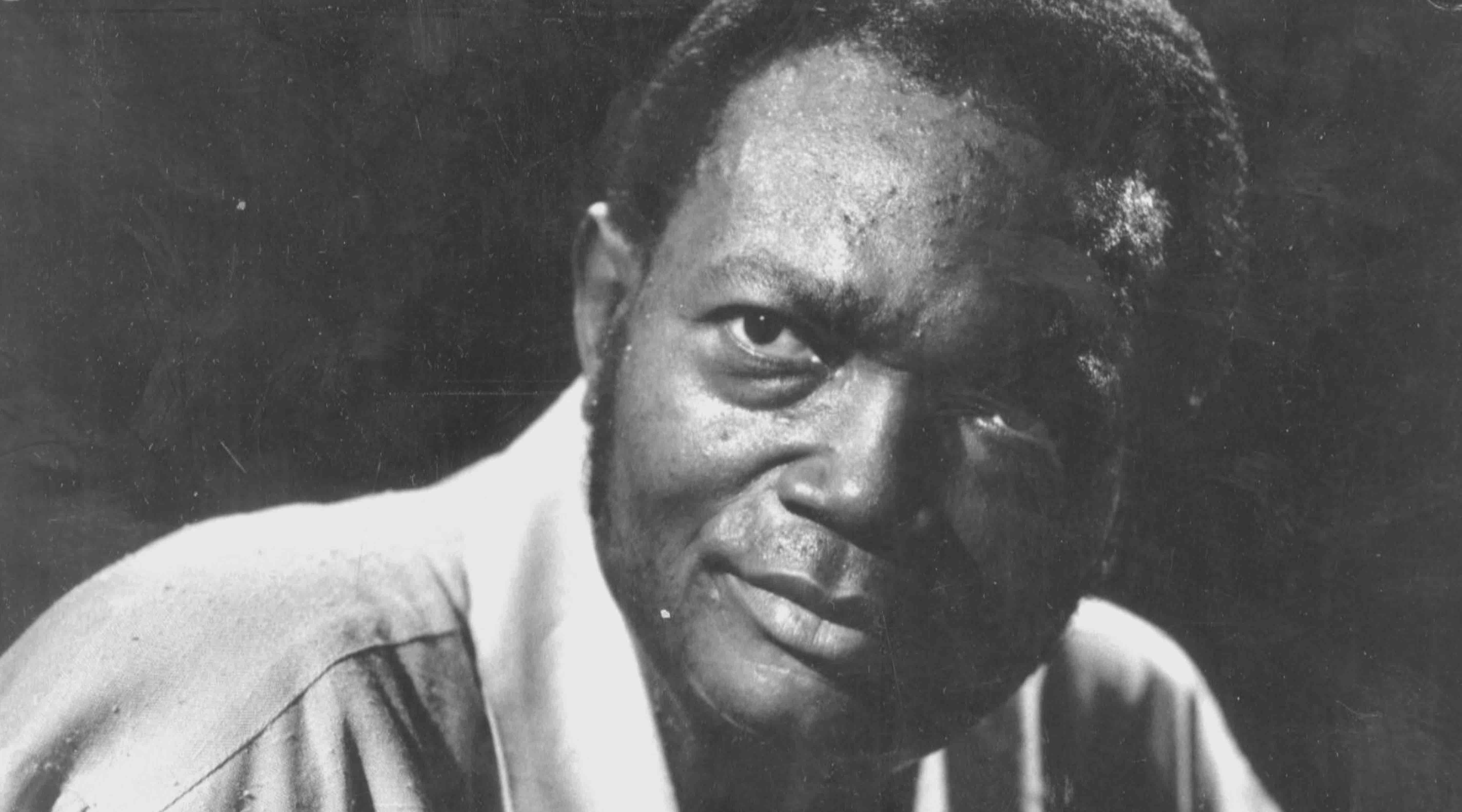 The giant of Congolese music passed away on October 12, 1989 in Brussels. It was thirty years ago. His music and his heritage have remained alive, more than ever.

“De mi amor”. Among the many nicknames of François “Franco” Luambo, it is undoubtedly the most affectionate. It sounds like a Cuban bolero or cha-cha-chá, one of those genres that gave birth to the Congolese rumba and its first child, OK Jazz – the orchestra of his life, founded in 1956.

“De mi amor”. The nickname also says a lot about the love that the Zairians – and the inhabitants of Kinshasa more specifically –, gave him. Kinshasa was a vivid scene, and Franco watched its characters perform a new play every day, in which the human condition was being told. He deserved his other nickname, “the African Balzac” (from the 19th century French renowned writer, author of “The Human Comedy”), for the Kinshasa comedy was the raw matter of his songs: often funny, provocative, poetic – with the help of his right-hand-man, Simaro Lutumba –, full of images and metaphors, and always full of truth, above all.

That’s actually what the priest recalled during the artist’s funeral oration in Cathedral Our Lady of the Congo: “Yes, Franco was a prophet. And if he was considered an agitator, it was only because he delivered a frank and upfront message, that put to the test the conscience of the listeners. As he himself said, his mission was to provoke, denounce and tell the truth.” That day, on the 17th of October, his coffin entered the Gombe cemetery in Kinshasa, followed by inconsolable devotees and the whole country, who observed four days of national mourning, as Mobutu had announced.

Less than a month before, weakened by the disease, he insisted on leaving his Brussels bed to join the OK Jazz, then performing in the Netherlands. Once there, he went on stage, barely played a few notes on the guitar, and could not finish the concert. These were the last music notes of a man whose career had been so bigger than life that the 140 kilograms / 300 pounds he weighed as a healthy man could not contain them all. 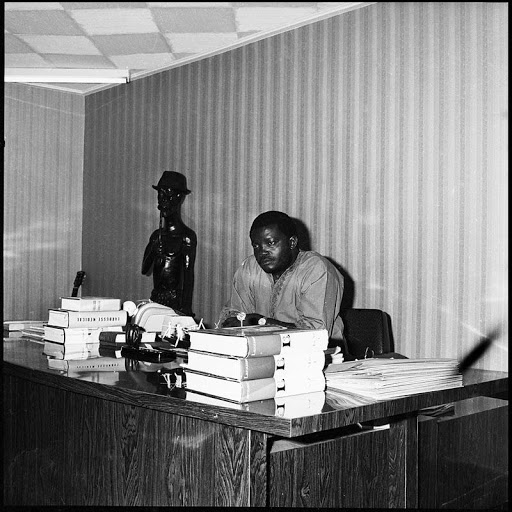 A self-made man, Franco had started his career at the very bottom of the social ladder: the streets. He became the most prolific composer of Congo’s music history, managed an unstoppable musical war machine (the OK Jazz) and a night club, created his own label, led the musicians’ union, and maintained ambiguous relations with the country’s authoritarian chief of state, Mobutu. Such an odd relationship that it was hard to understand if it was Franco who needed the “king of Zaire” to make his career shine, or if it was “the only Marshal of Zaire” who leant on the singer to preserve his popularity. In 1989, when Franco died, it coincided with the beginning of the end of the Zairean president-dictator’s reign. Soon the looting will definitely wound Kinshasa, and the aging leader would wall himself up in Gbadolite, his inner exile in the province of Ecuador.

But Franco was not only the voice of the people; he was also the one who had breathed into rumba music the traditional rhythms of his native country, starting with those of the Bas-Congo, where he was from. Gradually emerging from Cuban influences, he turned the guitar into a queen likely to dance in traditional ceremonies. His sebene – a traditional guitar bridge – was unique and clearly showed the influence of the likembe, the thumb pianos whose sound spin around and gradually intensify, naturally leading to ecstasy and trance. The aesthetes of the school of Grand Kalle may have found it too vulgar, but it was precisely the instrument’s striking power, its arrow that could touch the heart of the Congolese people. Lyrics and music, everything sounded like them. And still sound like them.

Listen to our dedicated playlist on Spotify / Deezer.

Read next: Soul Jazz collected the sounds of The Congos in 50s-60s on new compilation 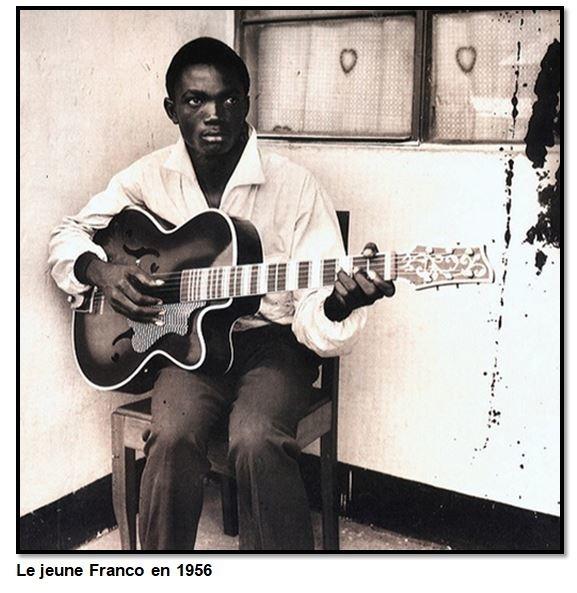