Why you should anticipate Simi's Omo Charlie Champagne album 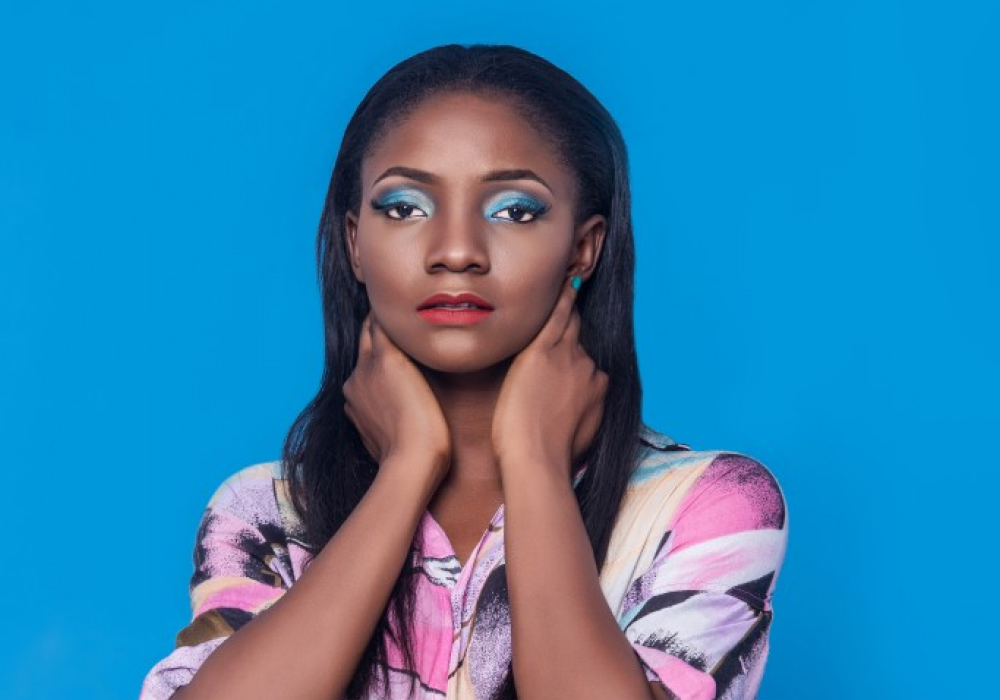 The evidence is on display all over the Chemistry album with friend and frequent collaborator Falz. Going back further, one finds the Simisola album, glorious in its class.

LAGOS, NIGERIA – It is November, and the Davido Music Worldwide act Mayorkun has an album slated for release. Somehow, an Internet brag leads to another and a celebrity FIFA match on a PlayStation 4 console was set. His challenger? Simi.

That game was perhaps more than just a FIFA game. It was PR, yes, for the forthcoming Mayor of Lagos album. But also, more importantly, it was a collaboration prospect. We all thought they both had a song in the bag (they still might). After all,  Mayorkun had proven himself to be a strong songwriter, a master of the pun. And Simi? Across all genres, she stands as an artiste with an incredible pen game. The evidence is on display all over the Chemistry album with friend and frequent collaborator Falz. Going back further, one finds the Simisola album, glorious in its class.

Since then, the act, signed to Steve Babaeko’s X3M Music has followed up with a number of singles of which some have hit wondrous heights. In between these, are two events still fresh in the minds of everyone who saw it happen: the Simi Live in December and her marriage sometime this year to heartthrob Adekunle Gold. Well, the second didn’t play out before many eyes but with the Promise video, we get an idea into the love Simi and Adekunle Gold gets to share. In a way, this is an exceptional roll out for the Omo Charlie Champagne album whose release date (19th April 2019) she announced a week ago.

Her music does not exist in a void like some of her contemporaries. Alongside an impressive lineup of which Asa is a team captain, she has been able to sell music as a female in a male-dominated industry without an overblown sexual persona as the pitch. This would mean that naturally, her unique experiences since the release of her last album would be manifest in Omo Charlie Champagne. The stories won’t exclusively be hers but one thing is sure, they’ll be stories. And there’ll be laughter and joy and they’ll be a melancholic piano.

Such is the nature of the previous and though I’m all for artistic growth, the core of what makes an artiste can seldom be changed. The Simisola album has done what few albums in recent Nigerian music history has not been able to do:  all fourteen songs have been ‘break out stars’, even though put together, they make a compelling case as a collective of subtle contextual purpose.

Songs like ‘Gone For Good’ and ‘Take Me Back’, two songs apart, find Simi on opposite ends of a relationship. On the former, she laments the return of a lover and on the latter, she pleads to be let back into his life. At this point, Adekunle Gold does deliver a remarkable verse, with both their voices melding into vocal bliss towards the end of the song. 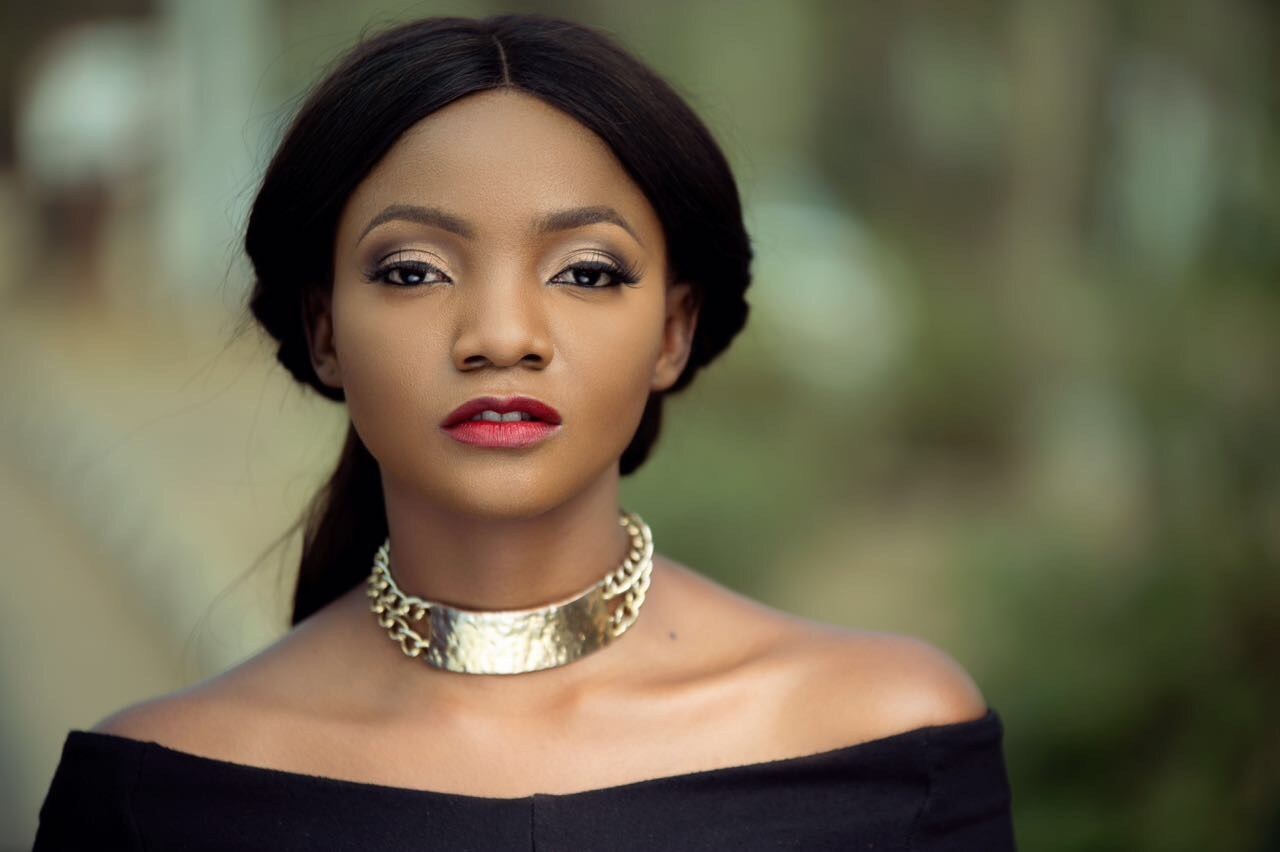 For the identification of purpose, ‘Remind Me’ and ‘Original Baby’ works. While the latter (which got a 2Baba feature on the deluxe edition) might seem a treatise on the preservation of self, it is also in tandem with the opener, in which Simi sings about how differently she reacts to the need of different people. It is human nature but it also begs the question: do we stay ourselves even then? These are questions Simisola doesn’t ask directly but in the course of listening and living through the album, her philosophies become one with you.

A dominant philosophy in her music is play: fun Simi is best Simi, it seems. Even in her day to day life, on her social media accounts, she presents vignettes into the humour of her real-life person. Fun Simi gets the largest share on her Simisola: ‘Aimasiko’, ‘One Kain’, ‘O Wa N’be’, ‘Angelina’ and ‘Hip-hop Hurray’ are all so infectiously fun you might find yourself grinning or laughing wildly at any of the stories which you’ve seen or lived through.

On a song like ‘Love Don’t Care’, she takes on the Nollywood esque theme of forbidden love and turns it to ballad, her voice touching places within the listener only the best of orators can achieve. Smile for me, too, is defiance. Over rolling drums and soft piano notes, she asks: “would you fight for me, even if na Hulk Hogan?” That’s the essence of love which Simi personifies and emboldens. She wants you to dare.

This critical appreciation also comes with the commercial goods for Simisola, with its win in the prestigious Album of the Year category at the Headies. Also, some months before the album’s one year anniversary Boomplay announced it as the first album by a Nigerian to reach one million downloads. This really should be the hook for the new album: we did it before, we’ll do it again. However, should Simi opt for a quieter rollout, (unlike Mayorkun’s) the Simisola album simply is enough genius on the discography to earn our ears on the 19th  of April.

Don’t get too comfortable with Simi
Interview

The 10 best Nigerian music videos of the month
List / Guide