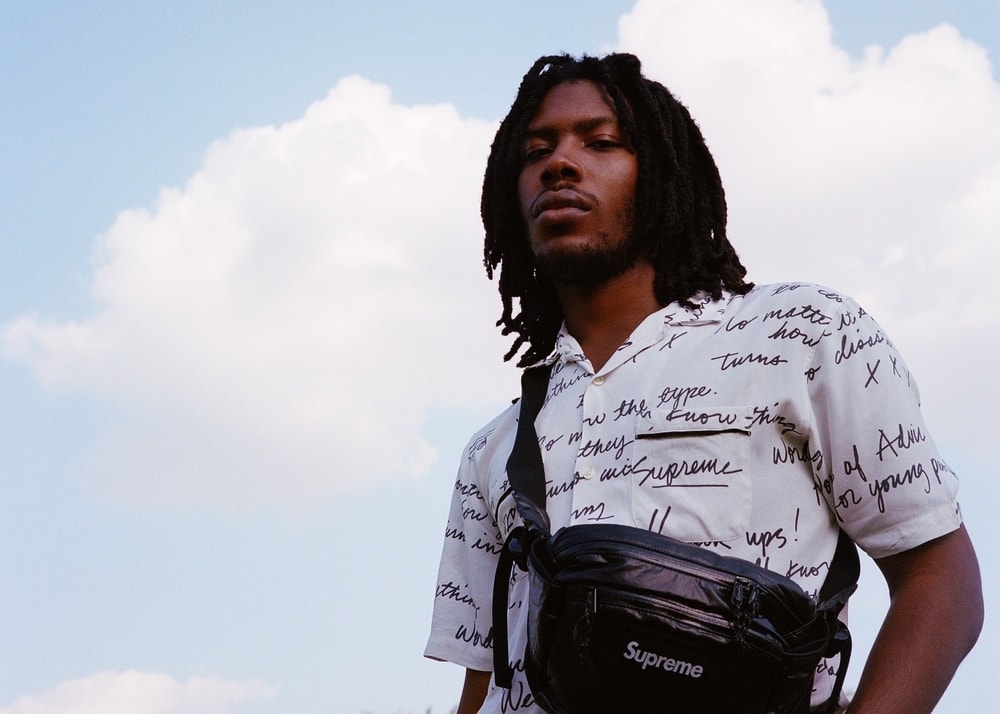 As an artistic effort, the extent of its reach is applaudable. As the latest offering from the alté movement, it presents the most total and almost flawless execution of its general idea.

The alté scene is fast gaining ground: last year, Odunsi, The Engine released rare., an album which, although hailed as one of the best albums of last year, was subconsciously a political move. For there was the prince on the cover, all shiny and daring, looking into the eye of the beholder.

In a piece, the Native Mag writer Toye Sokunbi explained that “the term ‘alté’, was contentiously coined for Nigeria’s DIY musicians in reference to what many traditionalists view as an ‘out of the norm’ lifestyle.” He however ended by saying it was simply a part of the narrative, not the sum of it. Coming into the game with limited resources and a sound surely different from what is commercially acceptable, they had to strive for their space and, with DIY videos and low budget music, (made by collaborating with themselves) the quality of their music struck a chord across the younger audiences who, all at once, have become enamored by that and the mysticism of the “movement”.

2019 has seen two albums delivered by some of the promising acts making music under the alté banner. Tay Iwar and Santi: the former with his stripped Frank Ocean-esque level of emotional bareness, and relativity and everything in-between that showed why he snagged several spots on MI Abaga’s Yung Denzl album; the latter with his fourth studio project Mandy and the Jungle which follows a loose thread of conceptualism, songs with the basic characteristic of being curated by a creator with laser-sharp attention to detail. 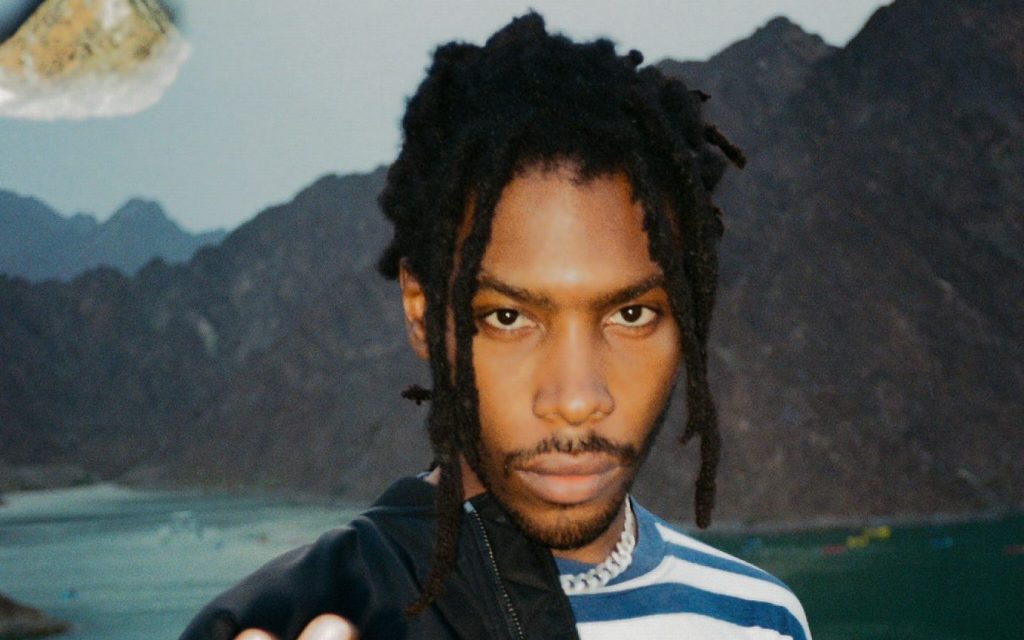 Santi, it should be said, is considered by many to be the leader of the Nigerian alté movement. Odunsi, The Engine got some of his earliest production credits on Santi (who was then Ozzy B) songs; the dreadlocked afro dancehall / pop act has this gentle demeanour which betrays his keen sense of observation – usually displayed in the music videos he directs; Santi–organised collective Monster Boys are like the finest alté minds in one place, creating and pushing their art individually, yet all to the glory of the art.

So, Mandy. He had indicated that an album was on the way back in mid-2018 when his single “Sparky” premiered on OVO Sound Radio Episode 63. That song, alongside “Rapid Fire” best display what it means to be Santi: over light drums-sequenced production which takes on a soul as convincing as the artiste himself, a vibe is delivered in Santinese, the succinctly named style of singing (in an enchanted patois) which Santi employs to good effect.

The album opener “Raining Outside” is produced by Higo. Mid-tempo, the song quickly takes on the gentle allure of Santi’s expressiveness as he sings of friendship. Surely a good way to suck in the listener, a stretched hand. “Demon Hearts” is an emo rap song which features Dram and still following in the theme of the first, do the lyrics (“You should be my friend”) blend into the Genio Bambino’s keys-driven production. “Monte Claire” is classic appreciation of a woman, but Santi’s trap tendencies slowed down by the lull-like cadence of his delivery infuses some depth into an otherwise cliché topic.

“RX-64 (The Jungle)” presents the first feature. Kris Irie’s input is sensationalist, her sharp vocals jutting out in contrast to Santi’s measured singing. Balance, the screams.

“Beat’s that funky,” is preceded by sparsely audible words in “DSM”, a song which, no doubt, earns the tag. Instead of typical funk production, however, the Genio production expertly relegates it to second-place while Santi sings of nostalgia, but letting it all out in its closing seconds. “Freaky” instantly sounds like something you’ve heard before: there’s a grandness of sound which plays into the sex-inspired storytelling at the heart of the song. Produced by GMK, “Morocco” is halfway through the album. Continuing in the trend of quality-heavy production, it slides effortlessly beside Santi’s vocals, amplifying it in a way only the best beats can. 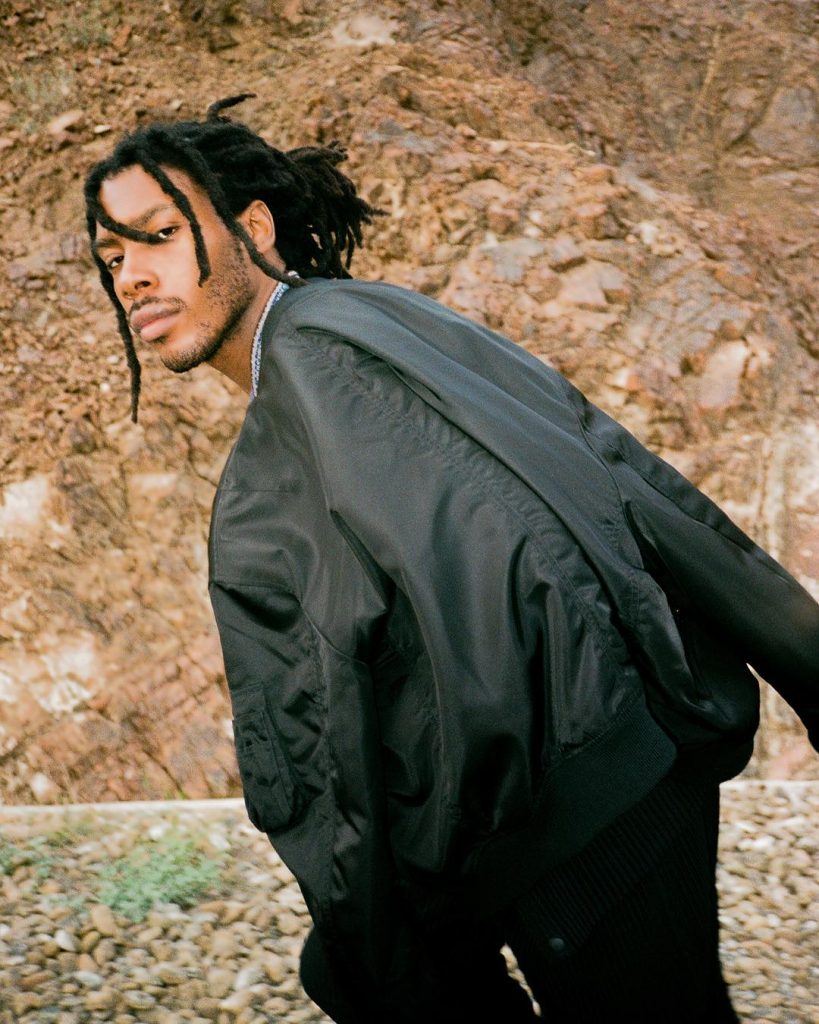 Tay Iwar-assisted “Murvlana” is the perfect song for the Abuja based act. Santi kicks things off, expressing bitter emotions (“sometimes I think about you and I cry”) and Tay’s signature lucid vocals only cement the song’s ‘favorite’ status. Kida Kudz and Goldlink make up the next set of features (both on different tracks). Connected, they’re both artistes largely based outside Africa but retains an interest in its music and artistes. Recently, Goldlink featured Maleek Berry in a song, “Zulu screams”. Admittedly, “Raw Dinner” plays into an interlude-esque role, with the machismo of Mr Kudz playing expertly into the overt theme of sexual innuendos. “Maria” is a head swirling single which employs Santinese alongside 80s Nigerian-type disco. Goldlink, as many have conjectured, finds excellent pockets in the beat, delivering a similarly upbeat verse.

Santi goes solo on “Dime In The Winter” and “Turn Down Mami”. The former is head-targeted: similar to the other songs on Mandy that engage a nostalgic past, cast into a new light in the vibrancy of Santi’s artistry. “Mami” is not so different, Santi just cruises through, making the title obvious as an irony – he really means turn up.

“Diamonds/ Where You Been” is a double song. On Diamonds, Santi employs repetition to drive home his point (you have to listen really intently for it) and “Where You Been” is the child of “Demon Hearts” and surely the subsection of songs that employ a cherry fast paced song. At this point, the album seems to be stretching into uninteresting. “Settle Down” quickly refills some punch back into the album. Terrific closer, really. The emo rap influence is heavy throughout the album, via the themes and singing pattern. “I don’t like when you talk about my ex, free the dead” gives an in-your-face quality to the punch, as Santi delivers a hook on either side on Tay and Amaarae’s contribution.

So, Mandy. Santi’s debut album is as Sokunbi puts it, a “compressed summary of the wide-ranging cultural influences”. As an artistic effort, the extent of its reach is applaudable. As the latest offering from the alté movement, it presents the most total and almost flawless execution of its general idea.

Admittedly, the album would do better with lesser tracks, but there are no flaws other than that. The songs are great, the pacing works, and the features serve Santi’s artistic vision which has, once again, shown to be genuine and uncompromising. 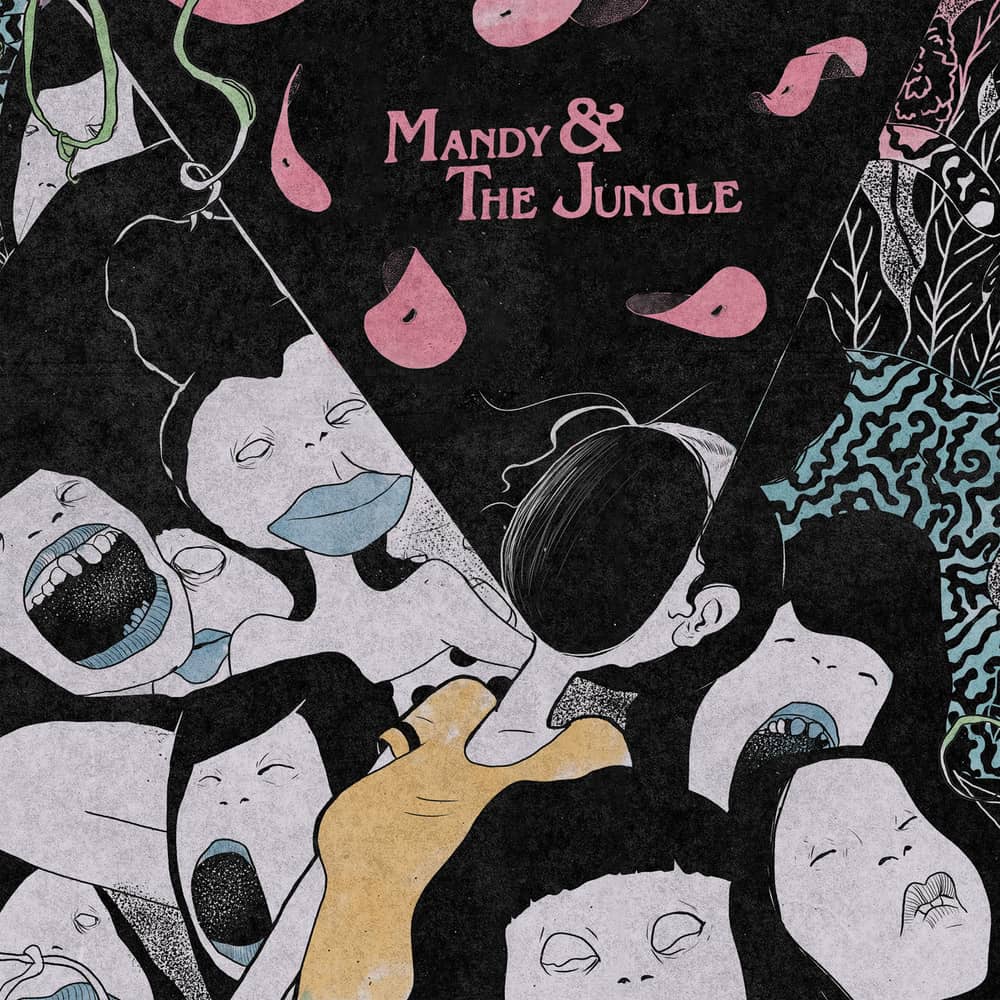 Somadina and the sweet danger of the heavenly undeniable
Feature