In 1976, Marijata made an african Raw Funk masterpiece 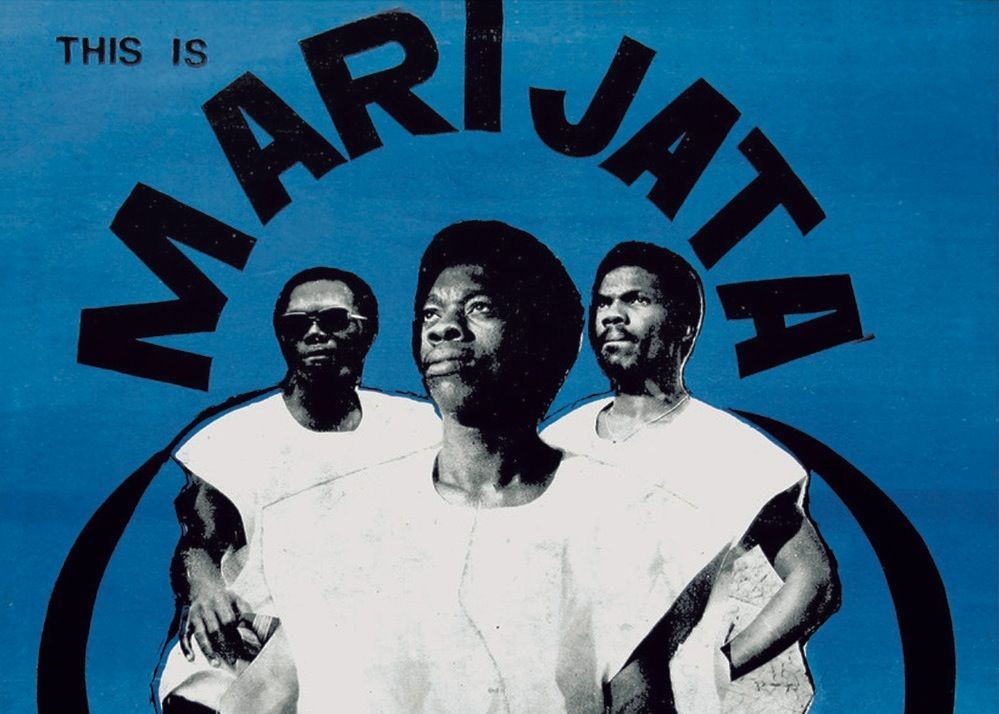 This is Marijata, one of the most accomplished african funk album, is reissued in vinyl by famous english record label Mr. Bongo.

Marijata was a group made up of three members – Kofi ‘Electric’ Addison on drums, Bob Fischlan on organ and Nat Osmanu on guitar, hailing from Ghana. ‘This Is Marijata’ is the groups first LP; released originally on the Gapophone label – it is pure, rootsy, raw, driving African funk music of the highest order, now highly sought-after in both its original and previously reissued forms. With this album, the band attempted “to bring some freshness and the return of Raw Funk”.