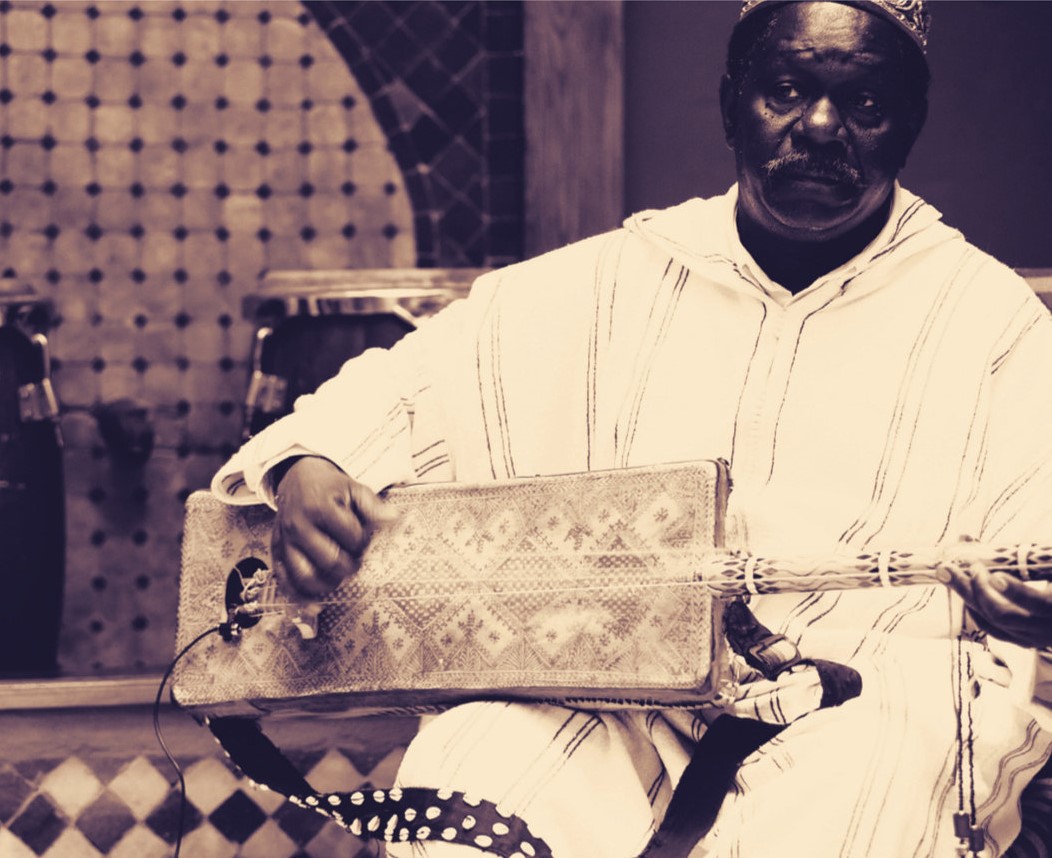 Gnawa is a musical and spiritual tradition originating in sub-Saharan Africa that has survived as a subculture within Moroccan society for centuries. Maroccan artist Mahmoud Gania was raised in one of the country’s great Gnawa families. He became one of Morocco’s most prolific recording musicians. From the 1970s until his death in 2015 he released numerous albums, as well as recording with Western musicians such as Pharoah Sanders, Peter Brotzmann, and most recently James Holden and Floating Points.

Thanks to Hive Mind Records, the recordings see their first release outside of Morocco in September 2017, and will be available as a double vinyl LP, as digital download and through streaming services. The original recordings have been remastered for vinyl by Julian Tardo at Church Road Studios, and the sleeve features the beautiful portrait photography of Nicolas Diop.

Listen to Colours of the Night: 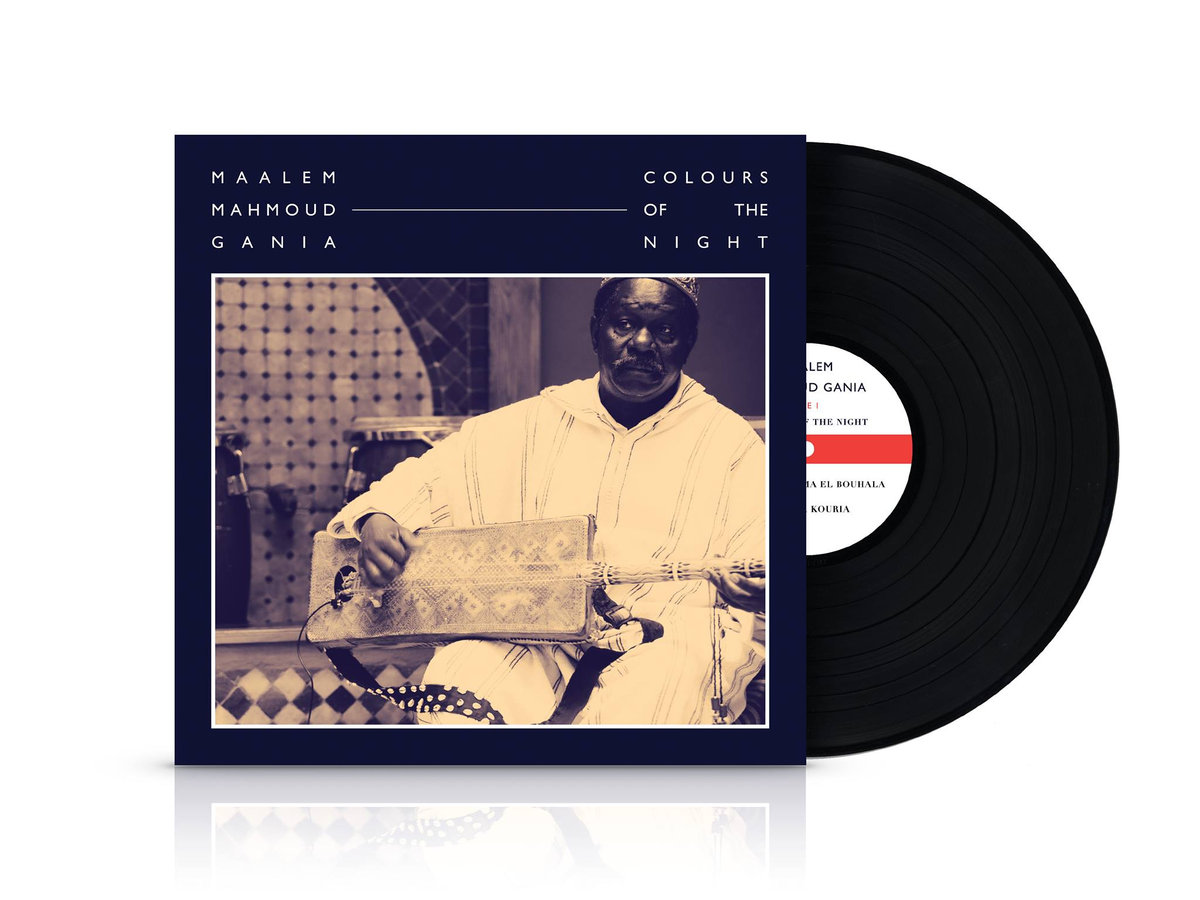