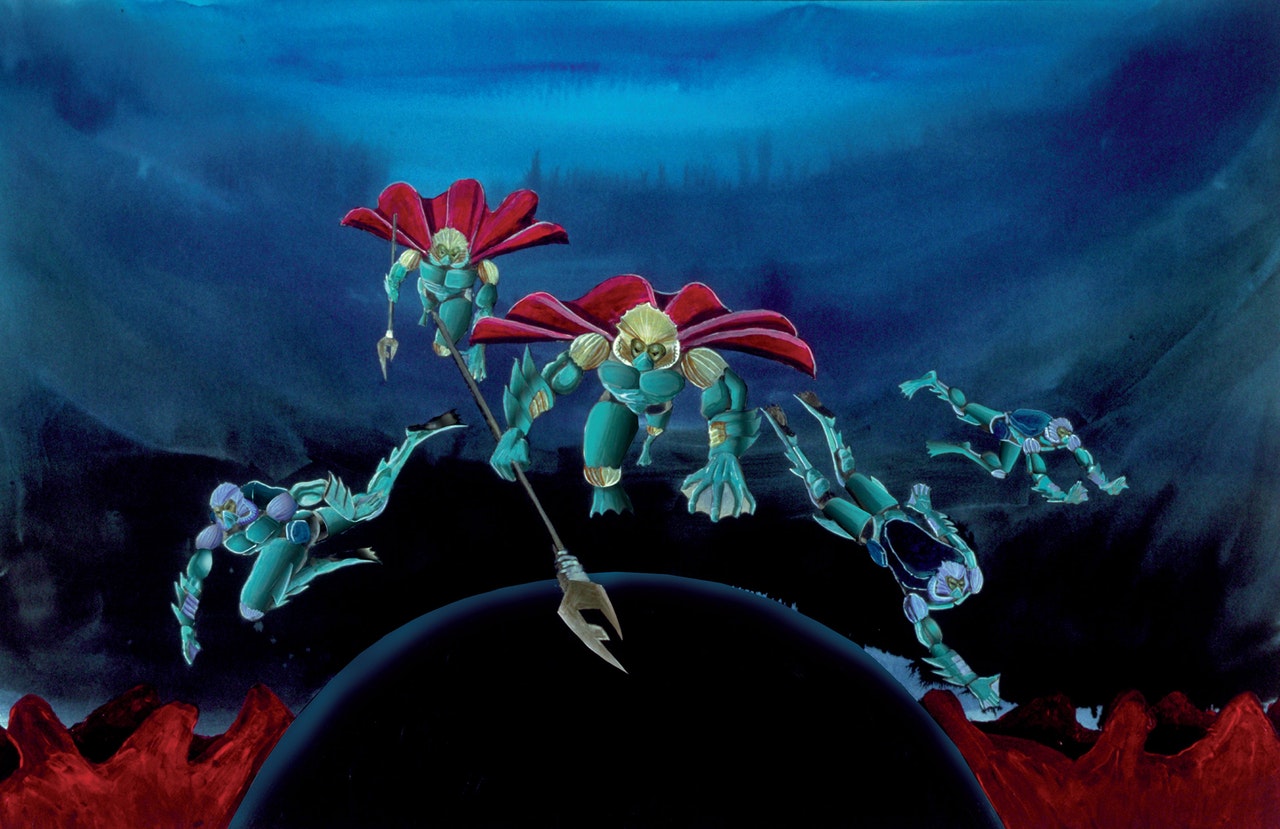 Noise rap group clipping. is familiar with the Afroturism thematic. Their last project Splendor & Misery was an “Afrofuturist, dystopian concept album that follows the sole survivor of a slave uprising on an interstellar cargo ship, and the onboard computer that falls in love with him.”

Their song “The Deep” – originally made for an episode of Afrofuturism podcast “We Are in the Future” – is this time focused on another Afrofuturist myth, one that Drexciya created and used as a storyline throughout their discography. Drexciya, a duo composed of Gerald Donald and James Stinson – who passed away 13 years ago from heart complications – revealed in the sleeve notes to their 1997 album The Quest that “Drexciya” was an underwater country populated by the unborn children of pregnant African women who were thrown off of slave ships; the babies had adapted to breathe underwater in their mothers’ wombs. 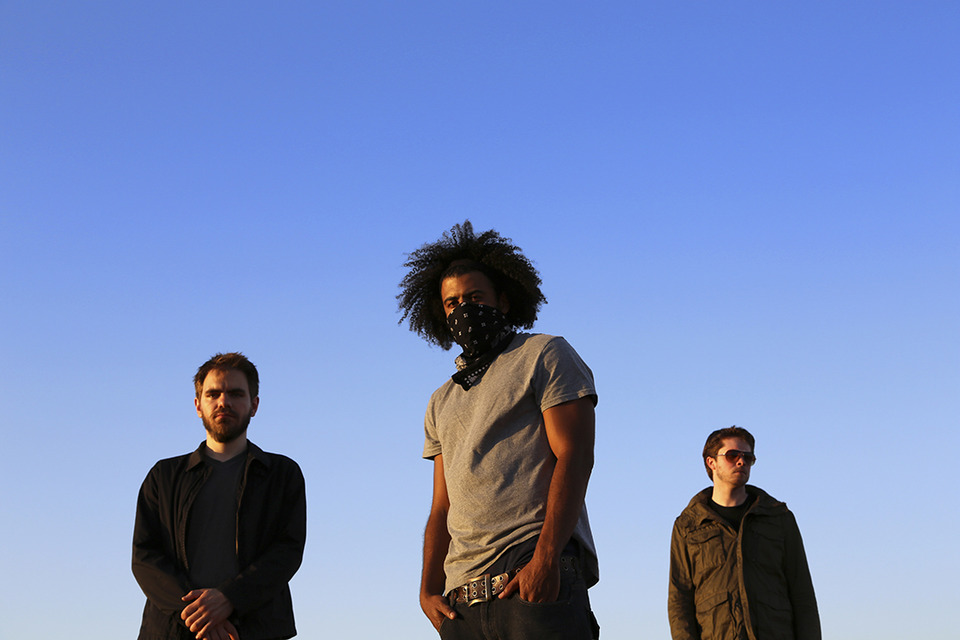 clipping.’s rapper Daveed Diggs explains the concept like he was a Drexciyan in “The Deep” intro:

Our mothers were pregnant African women thrown overboard while crossing the Atlantic Ocean on slave ships. We were born breathing water as we did in the womb. We built our home on the sea floor, unaware of the two-legged surface dwellers until their world came to destroy ours. With cannons, they searched for oil beneath our cities. Their greed and recklessness forced our uprising. Tonight, we remember

After that, the rapper expands the Drexciyan myth and comments on offshore drilling and global warming. Find the full lyrics on Genius.

From Sun Ra to Drexciya, by way of Parliament-Funkadelic, OutKast and Prince, discover Afroturism with our podcast Black to the Afrofutur :

Shabazz Palaces drop a song from new album ‘The Don of Diamond...
News