Studio One Supreme: throwback to the beginning of Dancehall 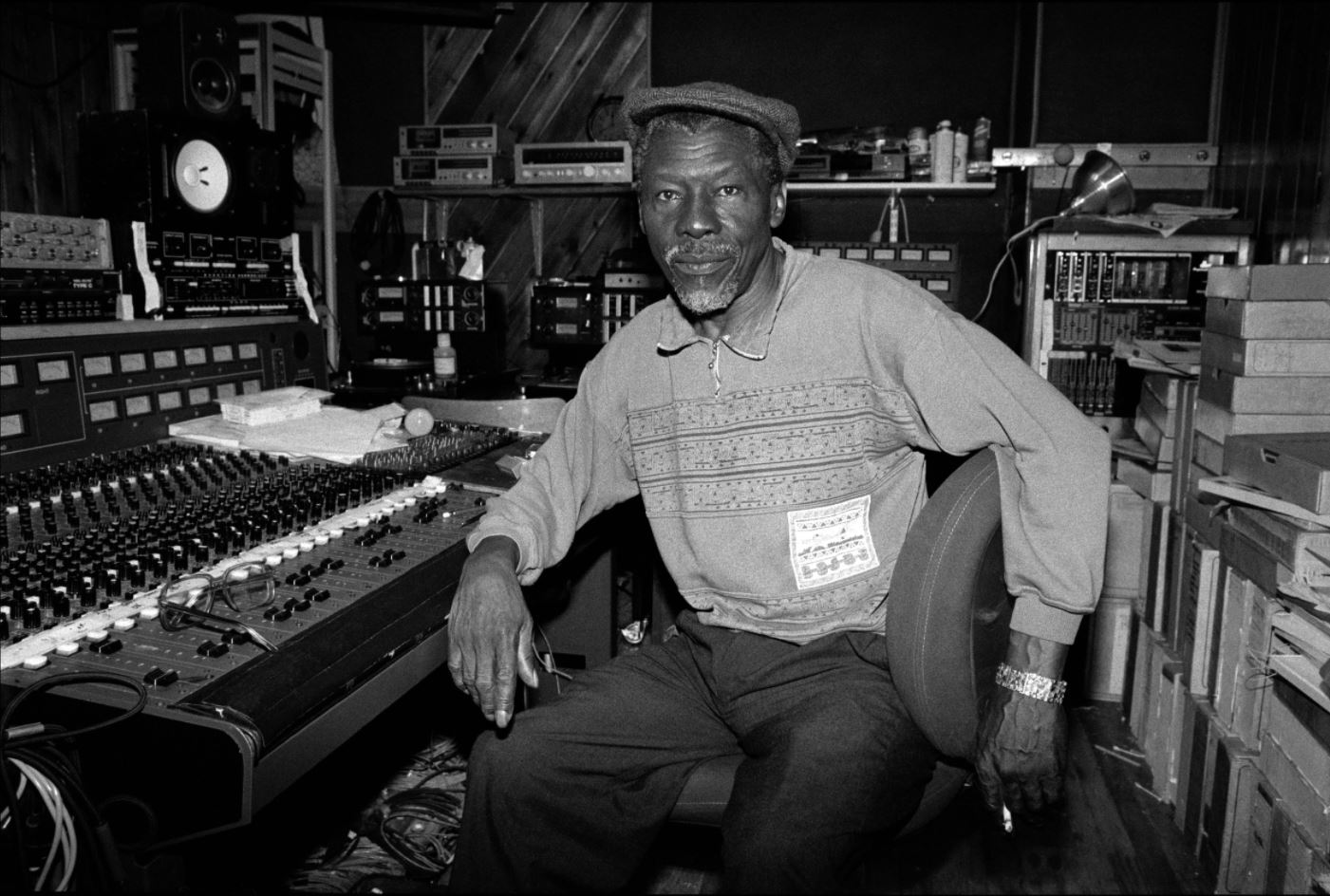 By the 1970s Studio One and Clement ‘Sir Coxsone’ Dodd had already proved himself to be the defining force in Reggae for almost two decades. With his record label Studio One, Coxsone established the careers of most of Jamaica’s artists: everyone from Bob Marley and The Wailers, Ken Boothe, Toots and The Maytals, The Skatalites, Jackie Mittoo and more. The label went through every Reggae-related styles, from Rocksteady to Ragga, by way of Dub. At the end of the 70’s, Studio One get into the new defining sound of the island’s Sound Systems: Dancehall. 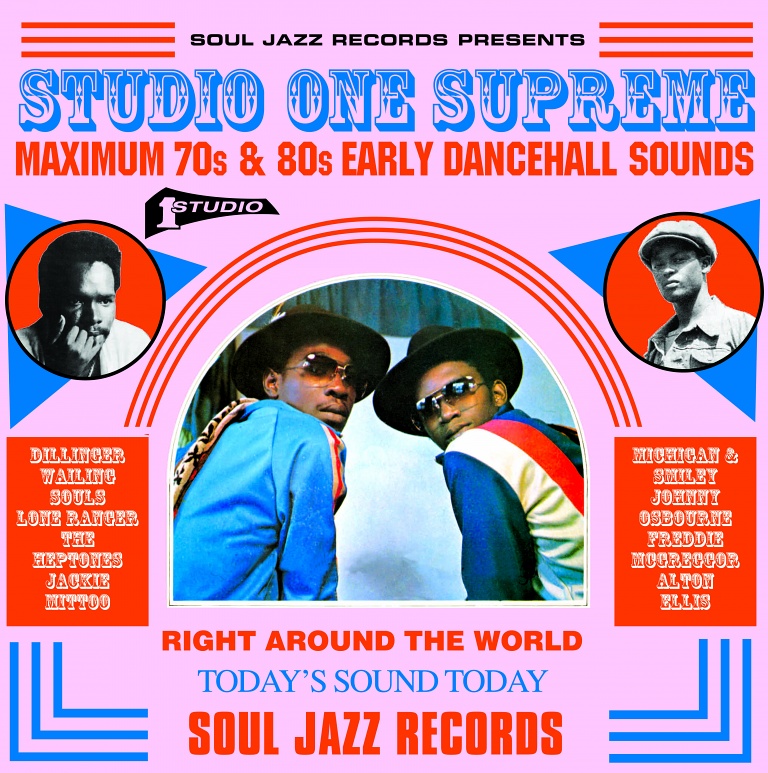