Hamad Kalkaba: the Cameroon sound of the 70's 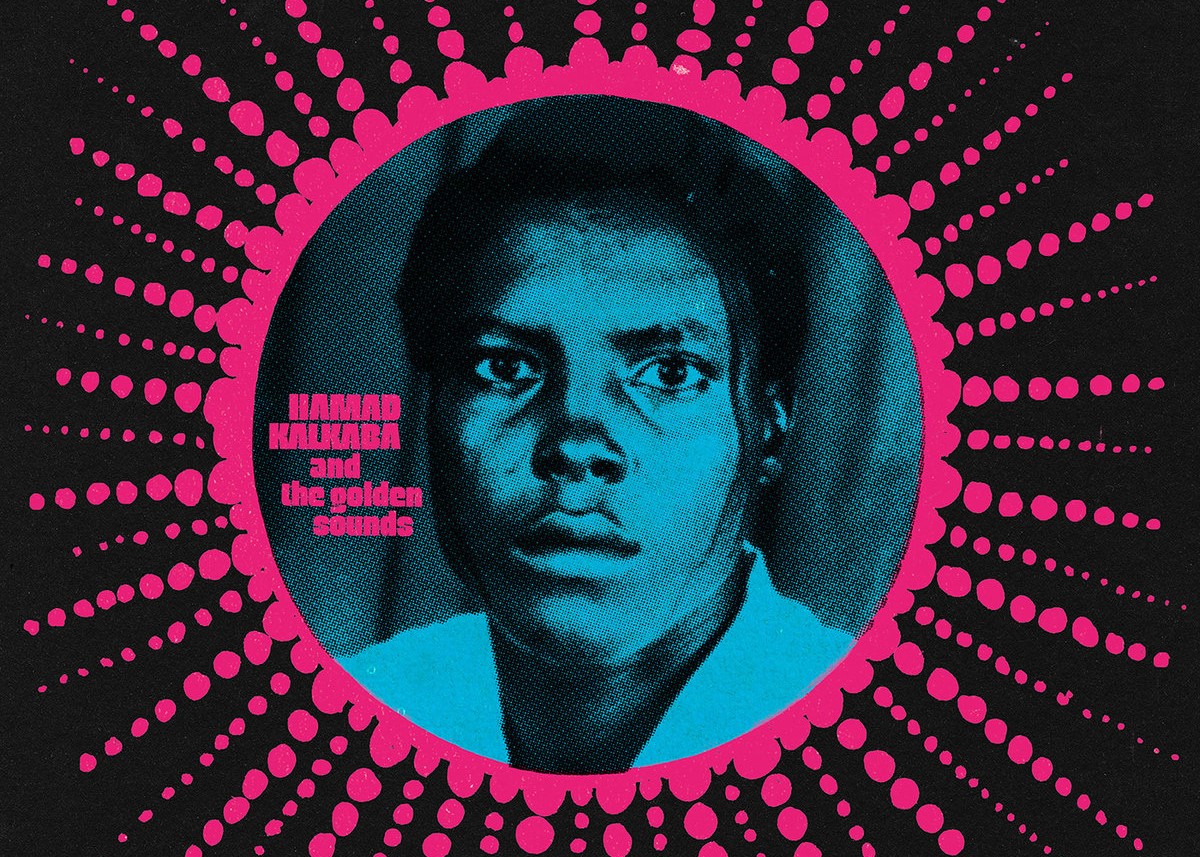 Hamad Kalkaba was a “distinguished public figure, a retired Colonel in the army of Cameroon, and a former member of Cameroon’s Olympic Selection Committee. When we tracked him down he was serving as president of the Confederation of African Athletics.” Throughout his education he always was interested in sports and music.

Hamad Kalkaba and The Golden Sounds is made of 6 tracks that “represent his entire discography find their roots in the rhythms of northern Cameroon, especially the mightiest Gandjal”.

Kalkaba explained “how the songs recorded in the mid 1970s were part of a movement, a movement initiated by musicians from all around Cameroon who, with the help of keyboards, drum kits and electric guitars, had started to modernize the traditional rhythms of their regions. For Kalkaba it was no different and backed by his band the Golden Sounds, devoted himself to the promotion of the sounds of northern Cameroon.” 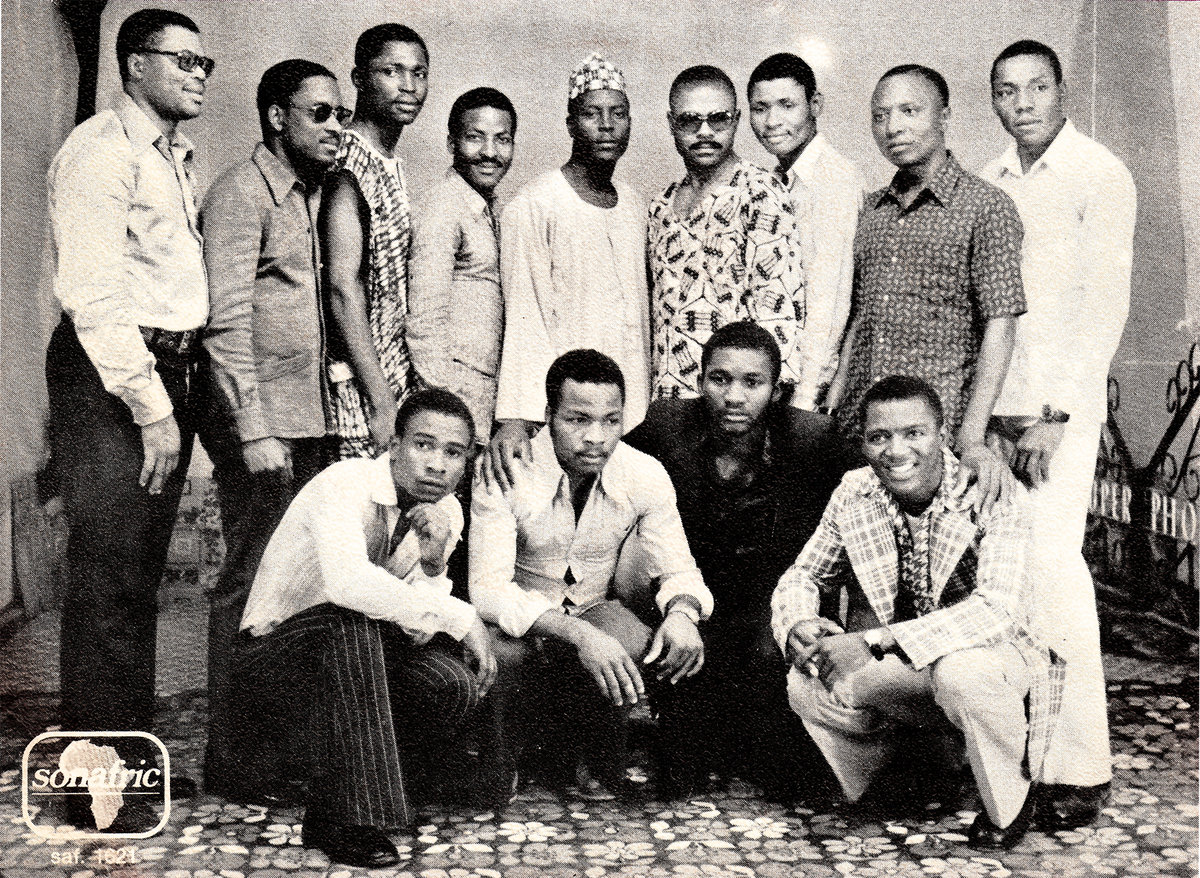