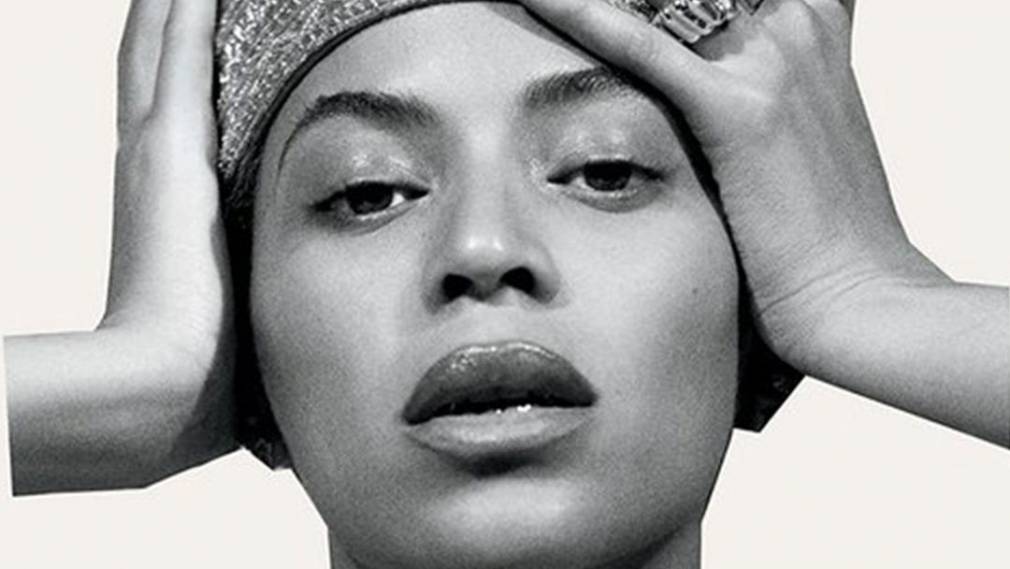 In this week’s selection: Queen B releases a surprise live album, Angélique Kidjo dedicates her album to iconic Celia Cruz and Simi rolls out a new release. More below. 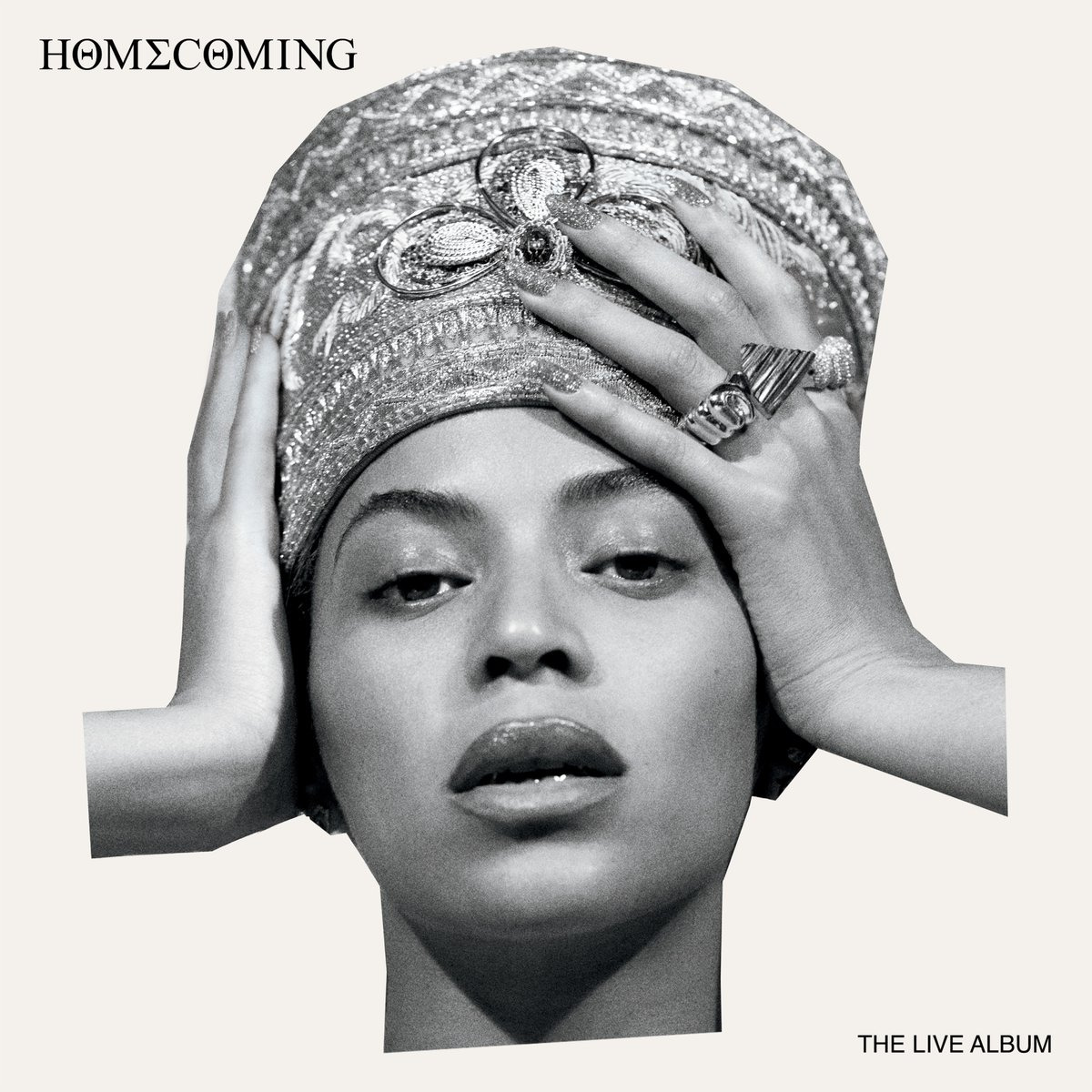 Following the release of the HOMECOMING documentary, showcasing Beyoncé’s live performance in Coachella in 2018, she just released an eponym live album by surprise. The 40-track project features a handful of exclusive tracks, in addition to her full live set, among which a recording of Blue Ivy singing “Lift Every Voice and Sing” and a cover of “Before I Let Go” by Frankie Beverly and Maze. From “Crazy In Love” to “Baby Boy”, the live show features the singer’s greatest hits among more intimate songs, all intensified by the brass ensemble following her on stage.

After reworking the Talking Head’s cornerstone album Remain In Light, the three Grammys laureate now turns to Celia Cruz. The artist was the leading figure of Salsa, a music style invented in-between Miami and New York by the Cuban and Porto Rican diaspora. Kidjo seeks tracing up to the African roots of this music style born through complex cultural exchanges, injecting her powerful voice and energy inside them.

Four years after their debut album Danbe, released on Sahel Sounds, MCs Waraba & Mékèlé return with Supreme Talent Show, an album that push forward their experiments of the Balani Show concept confirming their status as pioneers. Through 10 upbeat songs, the duo from Bamako immerse themselves in to popular sounds of Ghana or Nigeria in an atmosphere where trap, kuduro, and dancehall rub elbows with balafons and other traditional tamas 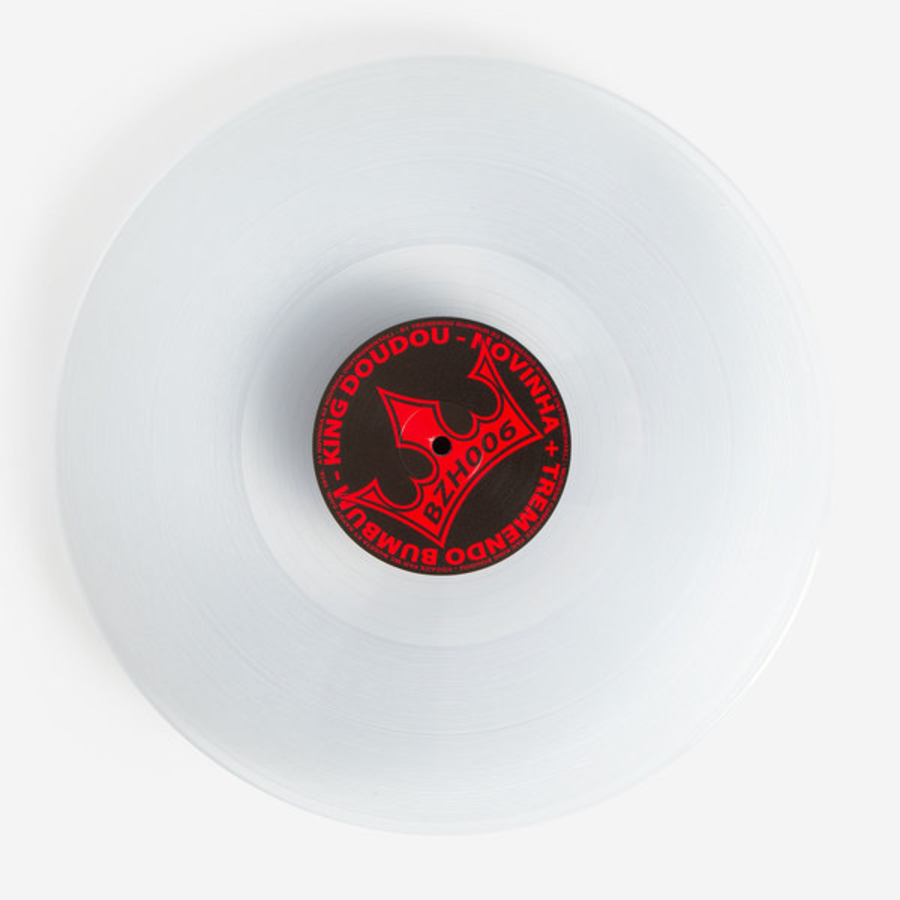 Editions Gravats’ sub-label Les Disques De La Bretagne is back with an EP by french producer King Doudou. Featuring MC Buseta and Kaydy Cain, the two tracks and their instrumentals channel industrial and syncopated sounds, borrowing from baile funk as well as dembow. Buseta’s innovative mumble lyrics echo the hazy yet powerful rhythms of Doudou’s global club rhythms in a restless atmosphere. A bold blend that follows the path of the label’s previous releases from Low Jack, Clara!, Rainforest Spiritual Enslavement and more. 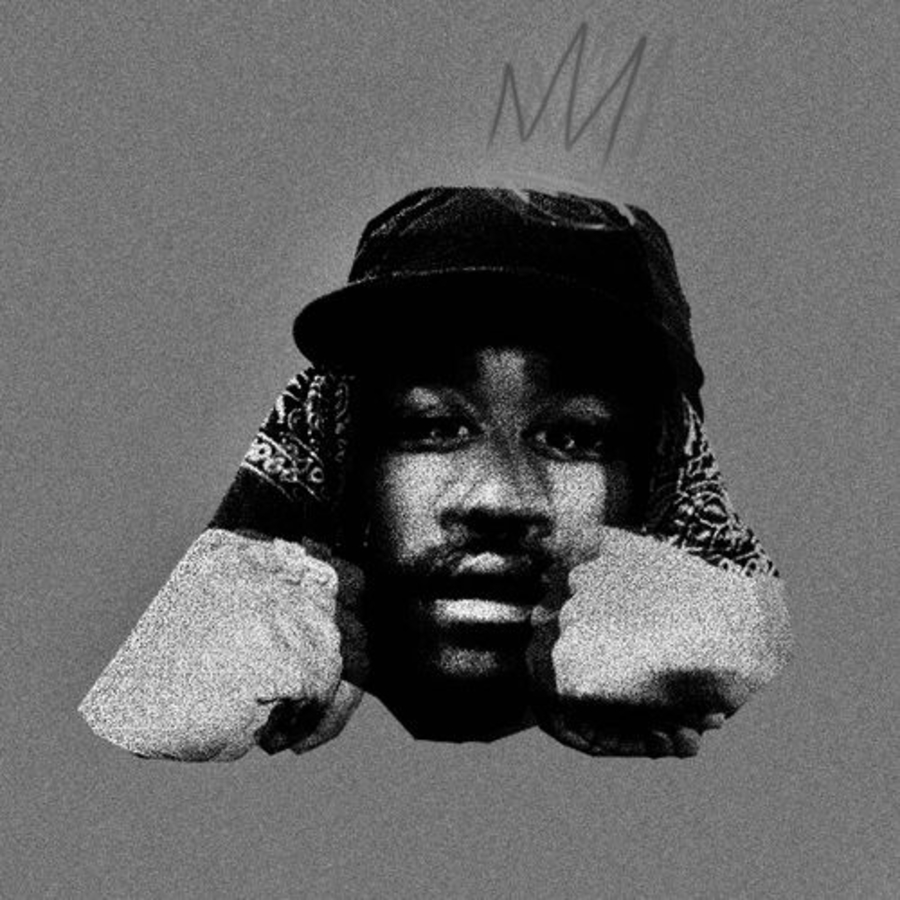 King Lutendo is a talented illustrator, designer, music producer, rapper, and songwriter. Hailing from the streets of Venda, he already racks up as one of Limpopo’s best freestyle rapper thanks to his creative lyrics.

The 9-track Mavu is King Lutendo’s first official album, deeply rooted in his Venda heritage. “The album is based around the concept of self-discovery and getting to the point of knowing and accepting the person I am” he shares with Apple Music. 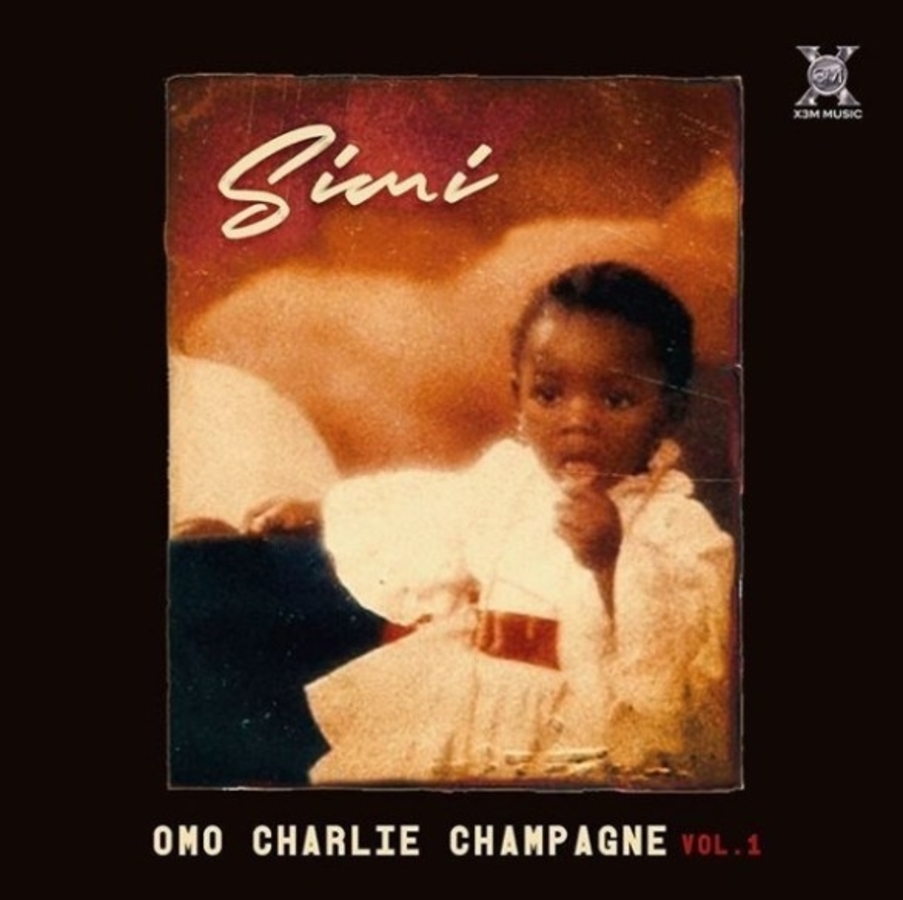 Similola Ogunleye, Nigerian songstress better known as Simi, rolls out her 3rd studio album Omo Charlie Champagne, an album dedicated to her father. Omo Charlie Champagne follows Simisola, which went on to win the ‘Album of the Year’ award at the 2018 Headies. The album contains 15 tracks, four of which have been pre-released and features the likes of Adekunle Gold, Falz, Patoranking and Maleek Berry.