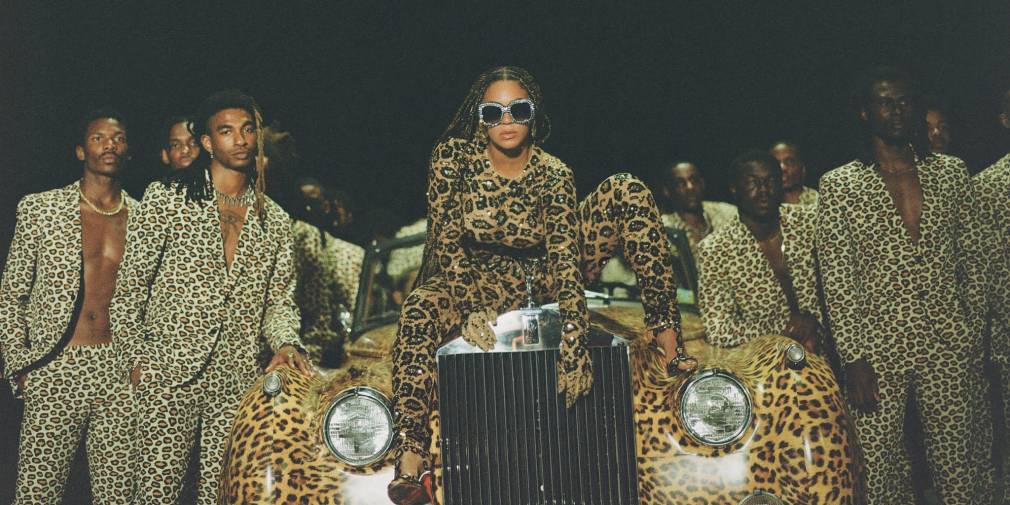 The movie, written and directed by the singer, will premiere on the Disney+ platform on July 31.

After her first visual album Lemonade in 2016 on HBO, Queen B is back and unveils a new musical film written, directed and produced by herself.

“The voyages of Black families, throughout time, are honored in a tale about a young king’s transcendent journey through betrayal, love and self-identity. His ancestors help guide him toward his destiny, and with his father’s teachings and guidance from his childhood love, he earns the virtues needed to reclaim his home and throne.

These timeless lessons are revealed and reflected through Black voices of today, now sitting in their own power. “Black Is King” is an affirmation of a grand purpose, with lush visuals that celebrate Black resilience and culture. The film highlights the beauty of tradition and Black excellence.”

Black is Black celebrates Black heritage and culture with several songs from the album The Lion King: The Gift, based on the original soundtrack of the Lion King remake. The film should feature prestigious guests such as Kendrick Lamar, Pharrell Williams, Childish Gambino and her husband Jay-Z.

Black is King will be available on Disney+ on July 31.

Sarz, ‘a shark in a pond’… as big as Nigeria
Feature