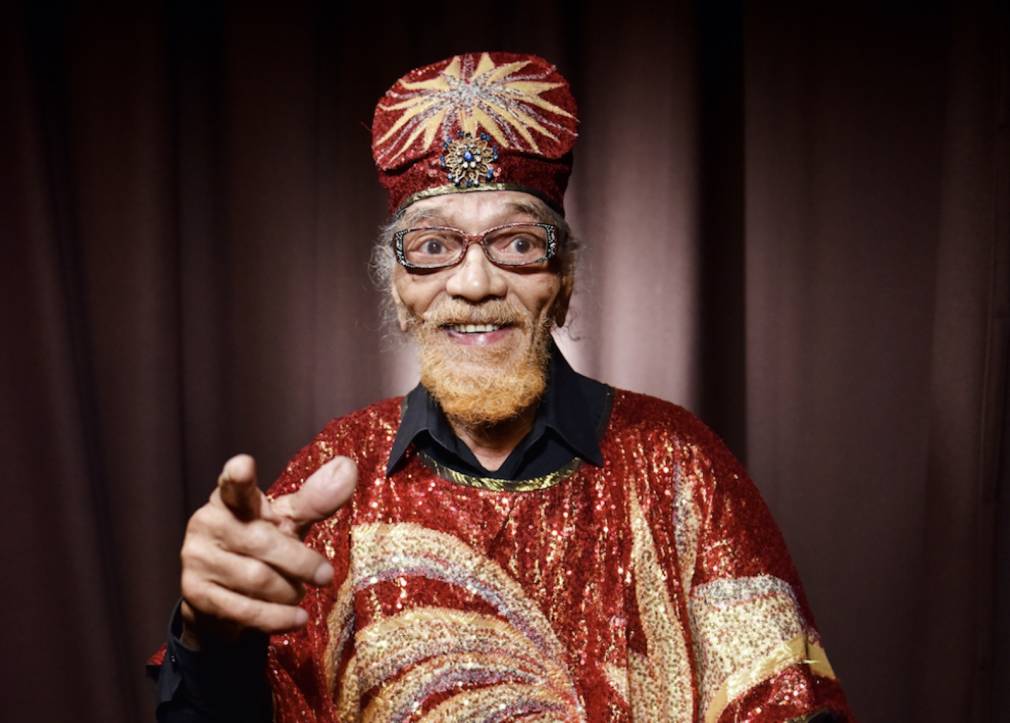 This October, Sun Ra Arkestra are releasing their first new studio album in over 20 years on Strut Records.

Led by 96-year-old saxophonist Marshall Allen – longtime leader of the orchestra – the cosmic jazz prophets have announced their first studio album since 1999’s Song for the Sun recorded at the Rittenhouse Soundworks studios in Philadelphia.

To preview the album, Sun Ra Arkestra shared a rework of “Seductive Fantasy”, a track that originally appeared on the 1979 album On Jupiter. The song comes with an animated video created by Canadian musician Chad Van Gaalen.

A new album that will include original songs, which complements an impressive discography of more than 200 albums. A discography curated by Strut, with compilations like In The Orbit Of Ra compiled by Marshall Allen or To Those Of Earth … And Other Worlds by Gilles Peterson.