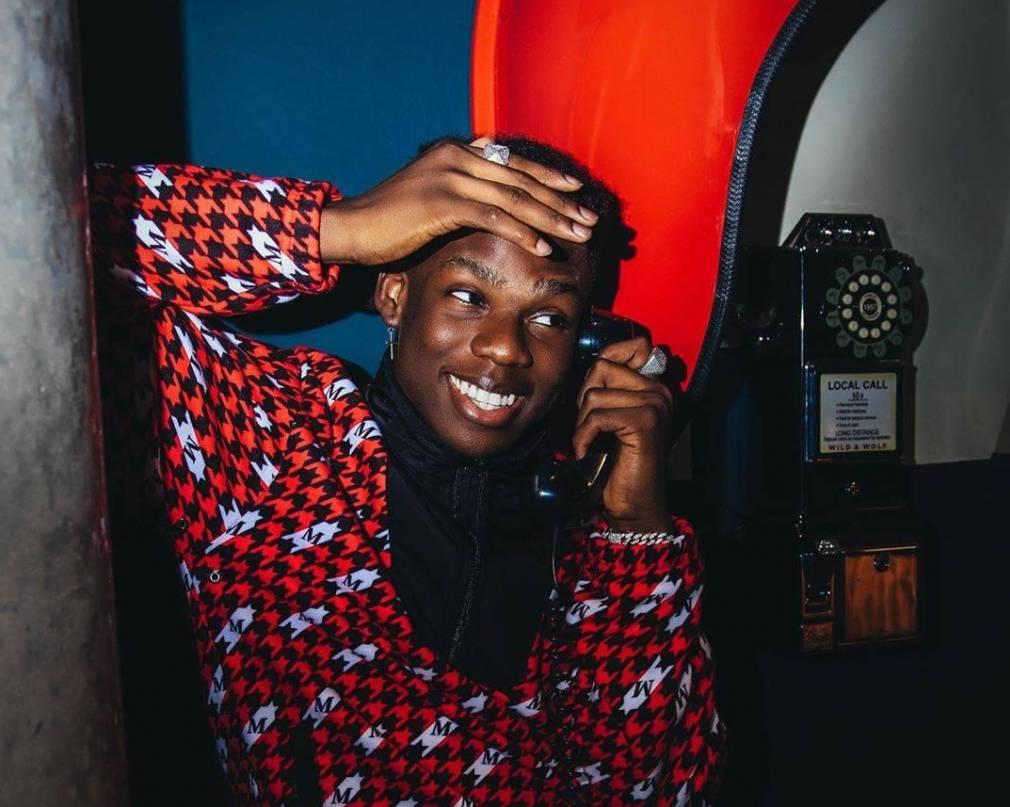 The Nigerian artist just released his new romantic anthem, in the line of his classics “Dumebi”, “Corny” or “Lady”.

The young singer from Benin City has been marking the news in the last weeks. Indeed, he recently released an exclusive track for Colors and Apple Music just announced he will be the subject of a Next Up episode. The singer unveiled a new potential new hit with “Ginger me”. In this afropop track the artist sings about a confirmed and adult love, different from the adolescent relationships he often discusses. The smooth and groovy beat was produced by the producer duo The Elements.

After the success of his latest EP Bad Commando, Rema is setting the bar high for his next project, which we hope will be released soon although nothing has been announced yet.