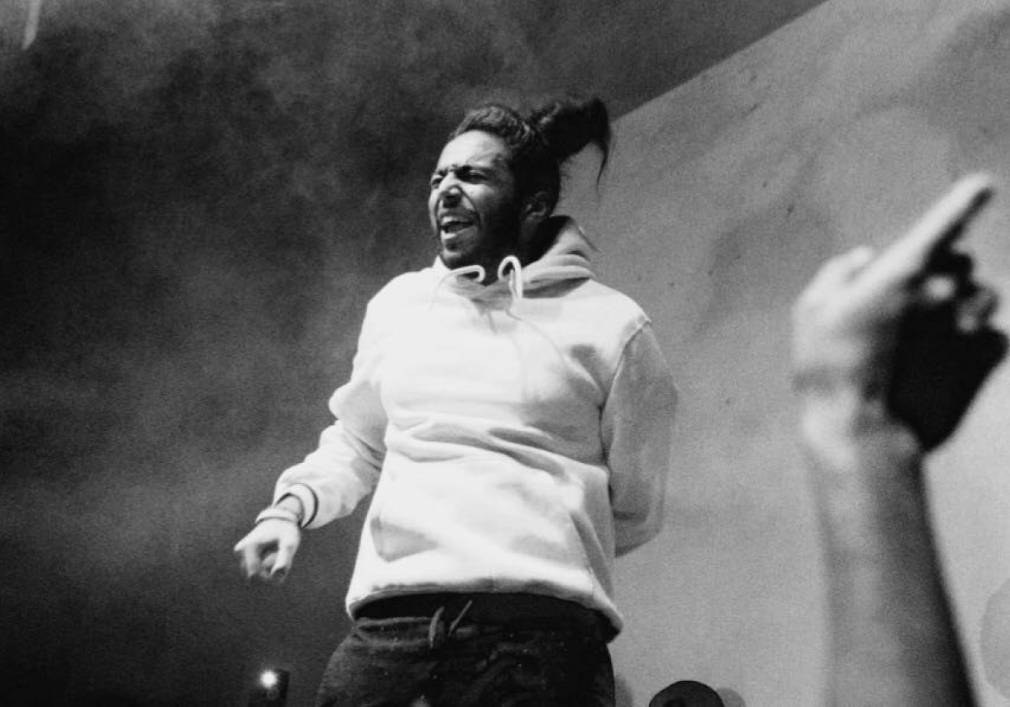 Two new releases that bring the Cairo Trap scene a little closer to the top of the International Game.

Taking advantage of the lockdown, the young trappist Abo El Anwar has released EL Karta and Faqret El Sa7el online for the past few weeks. Two new EPs which, since their release, have been shaking up the platforms as well as the International Game. Huge flow, a pack of ad-libs imported straight from Georgia with heavy basses. You have to listen to a track like Ghalba – the last track from Faqret El Sa7el – to understand the current level of the Cairo trap scene.

In the 2000s, Egypt, under the influence of a vast globalized digital culture, opened up to Hip Hop, with bands such as Arabian Knights or the very lowrider Mr. Kordy. This dynamic was to be amplified at the time of the Arab Spring and the fall of Mubarak with the mahraganat (“festival” in Arabic), a flood of wild beats and incendiary lyrics, which were to become the sounding board of a popular generation, which had always been neglected. The last musical wave to hit Cairo was the Egyptian trap, which today crystallizes all these movements and aspirations.

Even deprived of its leader – the Trap God Marwan Pablo, who recently retired from music in favour of religion – Egyptian trappers can no longer be ignored.With Wegz, and its Young Dolph-style, the work of a pioneer like Abyusif or the flow of 21-year-old Abo el Anwar, in which Peewee Longway fans will find themselves 200%.