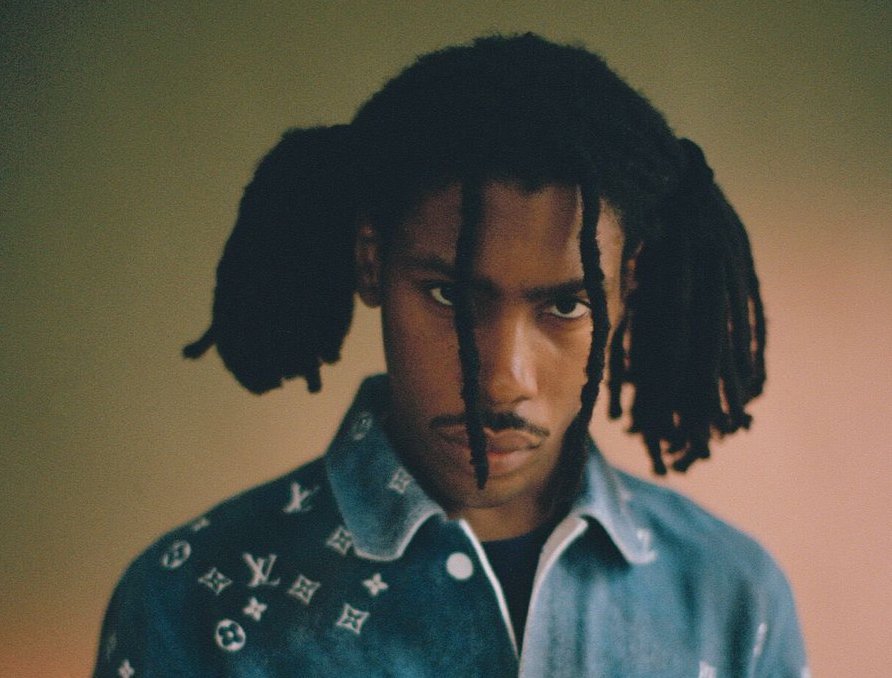 Cruel Santino teams up with Octavian on "End Of The Wicked"

After a first collaboration on “Poison” by Octavian, both rappers teams up again on “End Of The Wicked”.

Marked by a dark and gloomy afrobeats atmosphere, Cruel Santino’s and Octavian’s verses are walking on a GMK beat made of piano and 808 keys.

The track comes with a visualizer where we can see a glitchy 3D animation of a nun.