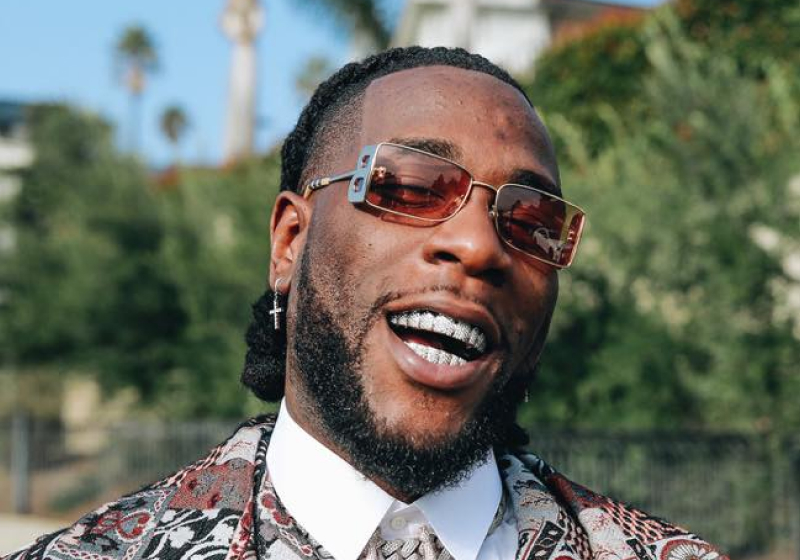 Shortly after joining South African Master KG for a remix of “Jerusalema”, the Nigerian superstar continues his world conquest with this cheerful song.

On “Wonderful”, the afro-fusion boss has definitely turned towards a lighter sound than usual, closer to afropop. Accompanied by backing vocals, the singer encourages his listeners to be productive, claiming for example that he “hustles like Adebayo Ogunlesi” (a Nigerian billionaire investment banker). According to a press release, the song is also about “the wonders of seeing the impact of his music on people’s lives while he toured the world”.

The instrumental of the track was produced by Telz, known for his collaborations with singer Prettyboy D-O and recently signed to Burna’s record label Spaceship Collective. The visuals take up a nostalgic aesthetic of postcards and stamps, adding a certain delicacy to the song. Clearly calibrated for an exponential audience, “Wonderful” is the first official single from the African Giant’s upcoming album, which should be entitled “Twice as Tall”.