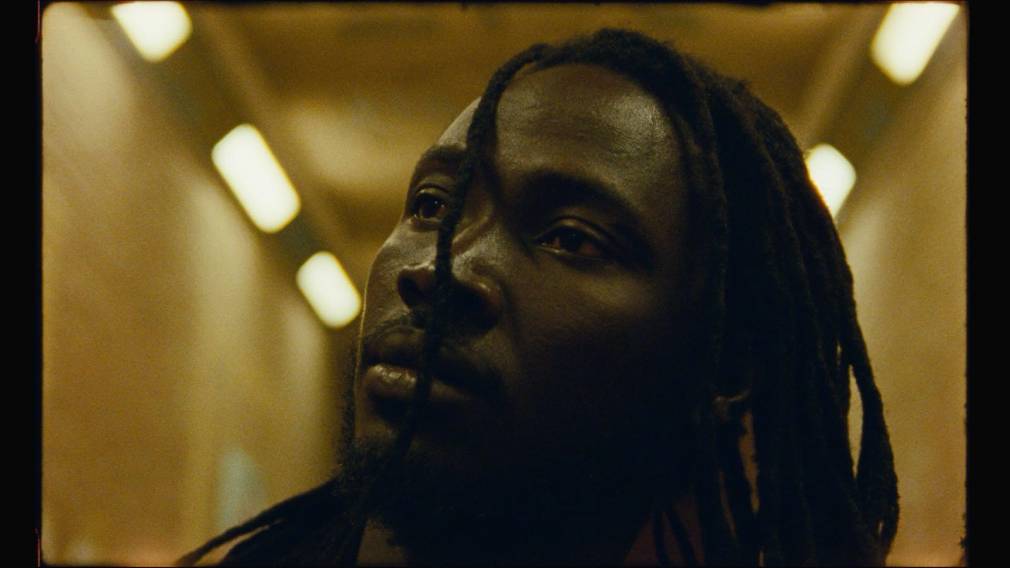 Produced by Soma World, the Guinean Falle is melting snow

The Guinean singer and percussionist Falle Nioke joins forces with the British group Soma World for the magnificent single “Want This”, which we invite you to listen to a preview by reading the artist’s words.

Active since adolescence with his crew in the town of Boké in Guinea, Falle Nioke has always had melody in his blood. Living from music being not an easy thing in his country, he arrives in 2018 in the United Kingdom, eager for new musical challenges. Since then, he has been playing the traditional bolon and congoma, and has been working with artists such as Congo Natty and Ghost Culture, getting used to his new home as well as possible: « I didn’t notice spiritually I was in Europe until I saw the snow, he says. I found it cold and the streets were empty. Just cars outside and no people, no life. I can’t believe people are killing themselves to come here. There’s a big gap between our style and the European style.»

This apparent homesickness has not prevented him from keeping his creative engine warm, especially in the service of this experience with childhood friends Josh Ludlow and Tom Green, who formed Soma World three years ago: « I met Tom after the world cup final in 2018 in Margate where we live, outside a cafe. He knew I was a singer, he said they were jamming at home and invited me over. It was the first time I’d had a jam since arriving in the UK so I was happy to meet him ! The aim of the collaboration is to make music and have fun! » On one side, an attraction for John Maus’ cold-wave and 10cc rock, on the other, the natural influences for Salif Keita and Sékouba Kandia Kouyaté, a daring hot-cold mix on paper. In this extended original version, it is finally warmth that takes over, Soma World’s elegant pop arrangements being sublimated by Falle’s voice, capable of singing in English, French, susu, fulani, malinke or coniagui, his native language.. « The song is about the needs of mankind, says the 33-year-old artist. 90 percent are never happy with what they’ve got. People always want more.. »

The EP, which also features dancefloor-oriented remixes by Ray Mang, will be released on July 10, 2020. Pre-order it here.