Sahel Sounds is back with Luka Productions' electro‑organic Manding album 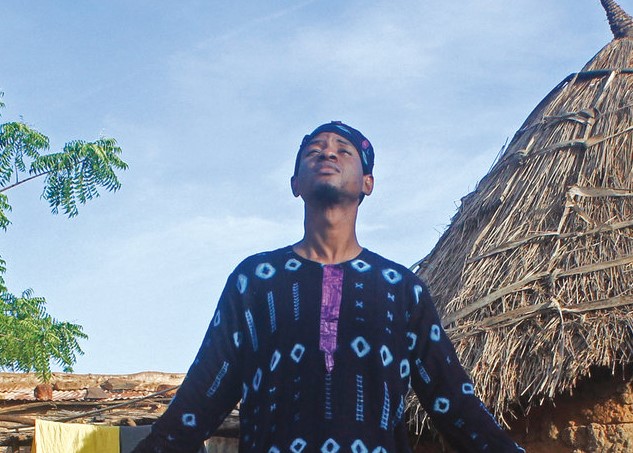 Bamako-based producer Luka is one of the most innovative and prolific producers of the country, with his unique blend of traditional West African music and electronic sounds.

Following Fasokan, released in 2017 on Sahel Sounds, Falaw is a shift in Luka Productions’ focus. After the Malian “new age” inspirations, he decided to revisit Manding traditional music.

With this in mind, he invited several traditional performers to join him in the studio. Voices and stories of Griots fly over Luka’s sequenced organic drum samples, while ngoni loops call and answer each other in a playful leitmotiv.

“Forêt”, first single taken from the album, blends tradition and avant-garde, in an ethereal electro-hip hop track punctuated by layers of vocal samples.

Through the voices of Griots and regional styles of lyrical Hip-Hop, Luka tackles the issues of modern living.

Listen to Luka Productions in our Sahel Sounds playlist on Spotify or Deezer.

Scratchclart and the mechanics of gqom vs grime
Feature