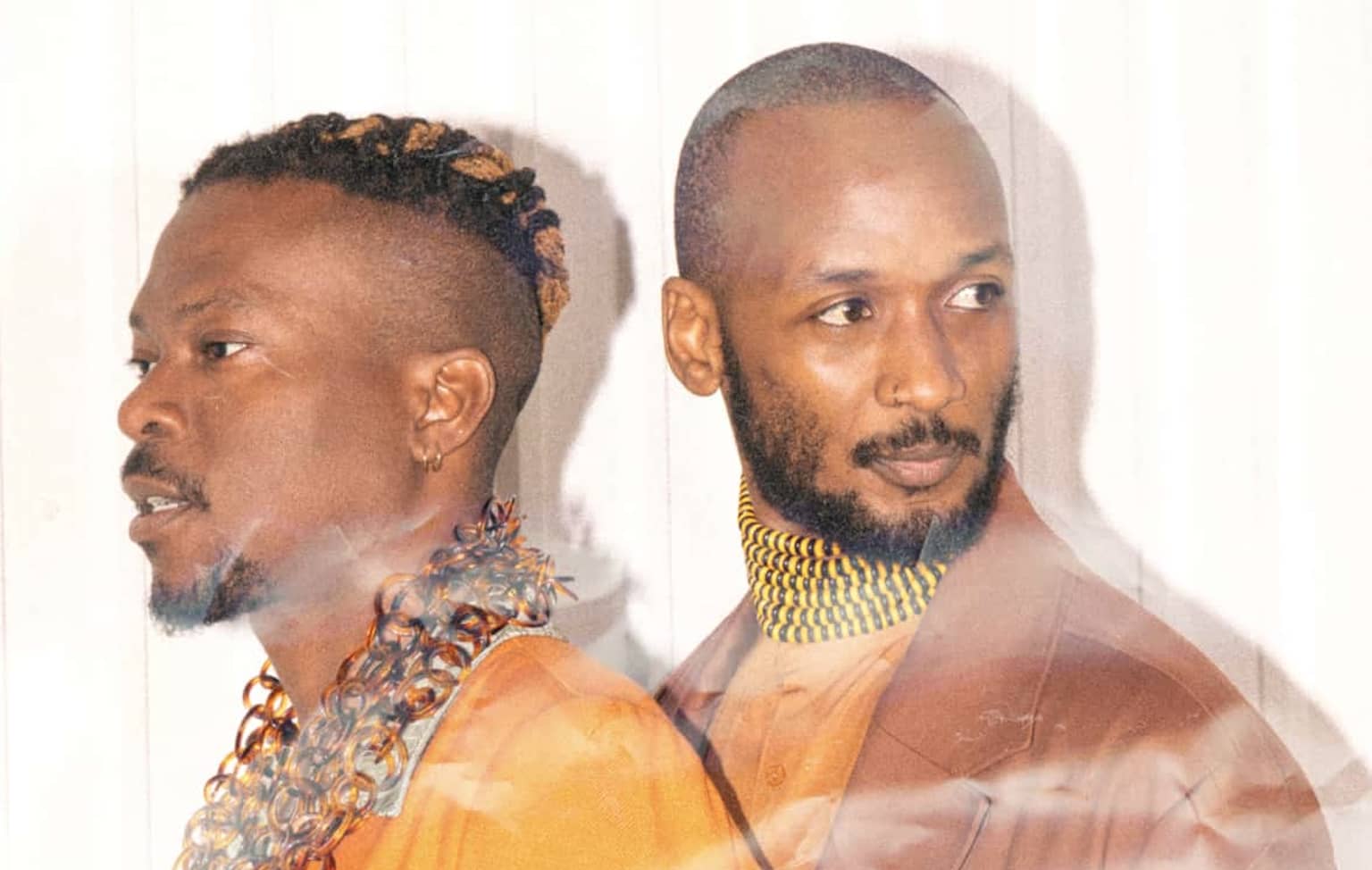 Ahead of their UK premiere including performances at The Great Escape and Focus Wales, the Future soul duo ABAKOS shares “Run“ an electronic-acoustic song, with resonant lyrics about hope, love, and change.

After building names for themselves in Montreal’s music scene over the years, Afro-futurist singer and DJ Pierre Kwenders and Ngabonziza Kiroko of electronic indie folk group Dear Denizen have teamed up in Nashville with OWSLA-affiliated production trio Basecamp to work on this debut single. By chance, they also ended up in the studio with British legend and fellow Nashville resident Jamie Lidell, a long-time hero of Kiroko’s.

The song ends with a loop of a child singing her ambivalence about an unnamed “Mr. President”, an act for the duo to decry the universal role of politics.

Read next: Tshegue is back on track with ‘The Wheel’ featuring a DJ Marfox remix