Afro‑Caribbean band ÌFÉ is back with new single 'Voodoo Economics' 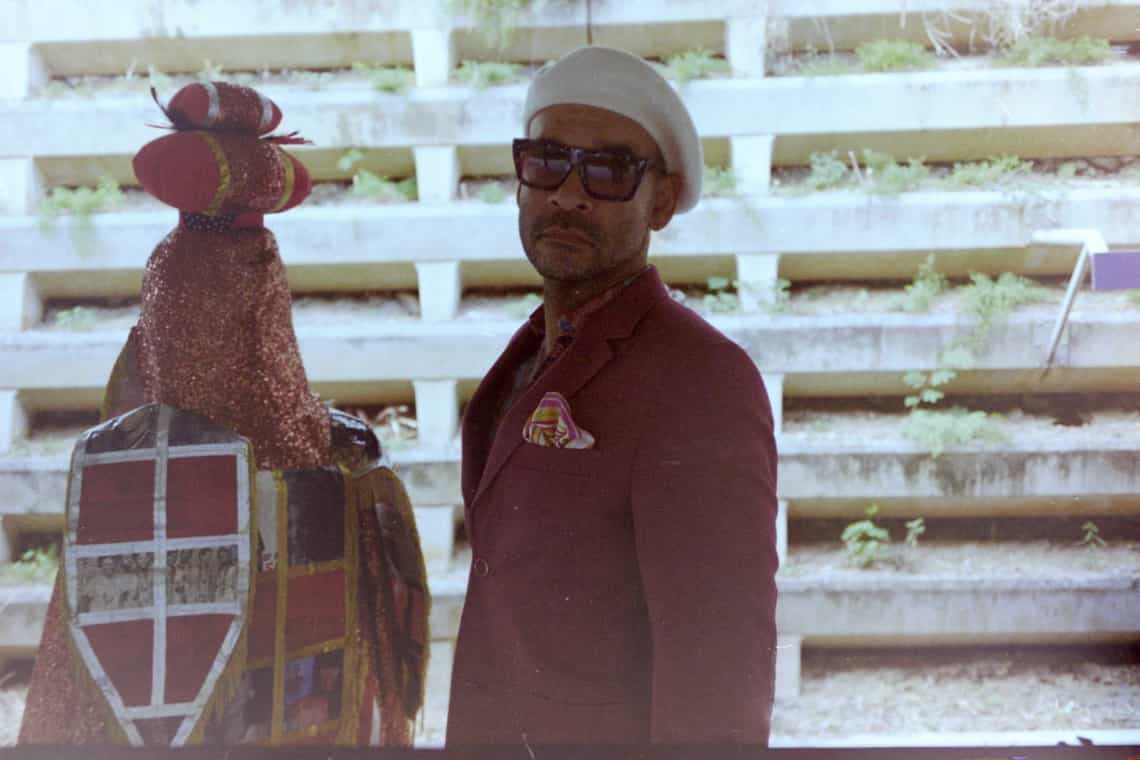 Off their forthcoming second album, following the critically acclaimed IIII+IIII released in 2017.

ÌFÉ is a Puerto Rico-based band that was founded by Otura Mun, an Ifá priest or ‘Babalawo’ in the Yoruba religion, mixing Cuban rumba, electronic sounds and Yoruba traditional music.

The beauty of ÌFÉ’s music lies in the details. The groove is based on a traditional Afro-Cuban rumba rhythmic pattern, blended with Jamaican dancehall rhythm signature, thus creating a unique and subtle sound.

This new song, “Voodoo Economics”, is a lament for Adolf Wolfgang Siemon-Otero, a beloved friend and musician gunned down in the streets of San Juan Puerto Rico, the target of a drug trafficking dispute.  Singing in English, Spanish, and Yoruba, Otura’s honoring those that have fallen while questioning society’s obsession with being rich at all cost without meaning. One of their best songs to date that “House Of Love” inspired.

“Voodoo Economics” is second single following “The Tearer,” extract of ÌFÉ ‘s new album that will be out this year. Listen to it in our Noir Wave Spotify playlist here. The single is available here.

Read next : ÌFÉ: post-rumba from Puerto Rico on a spiritual level 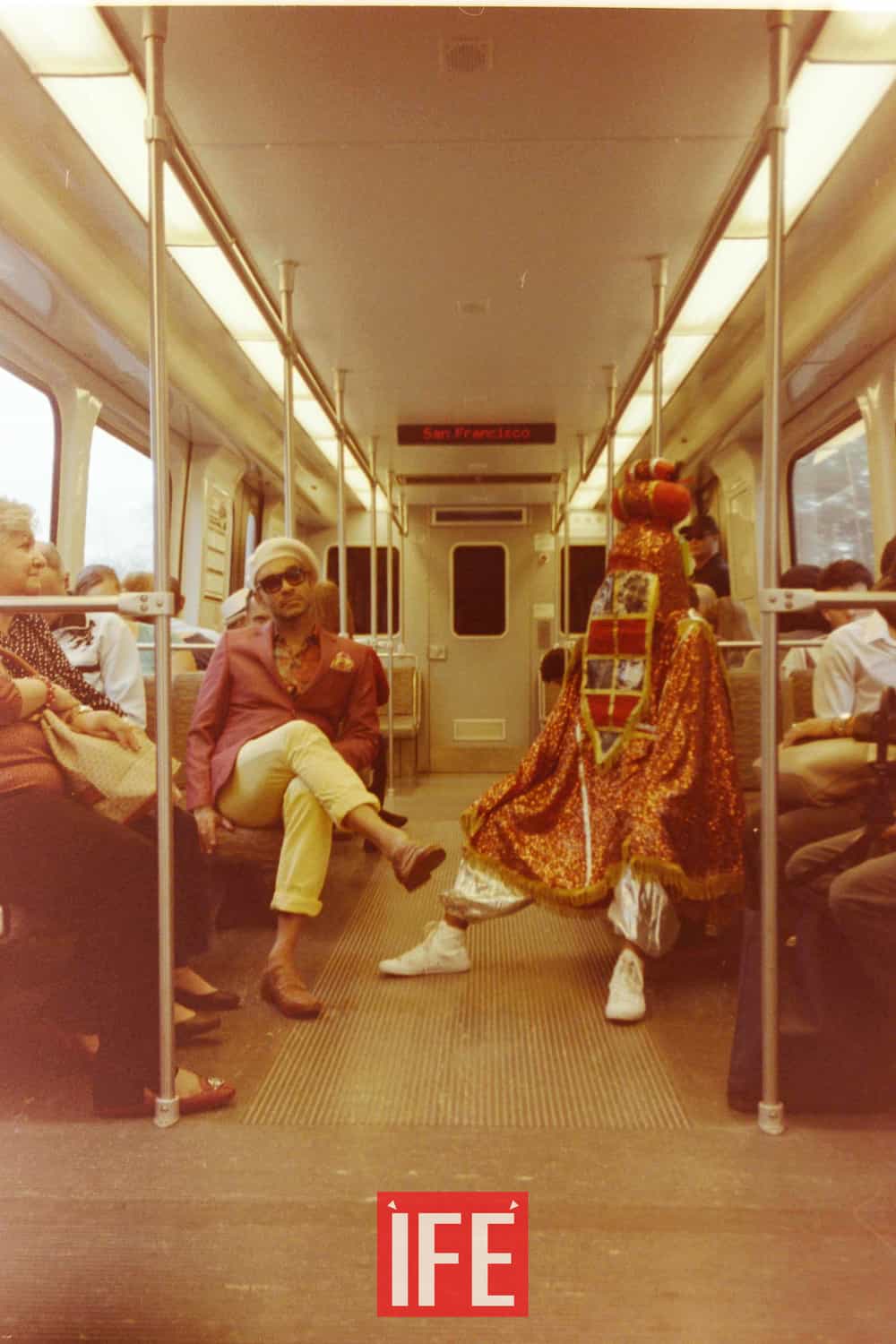